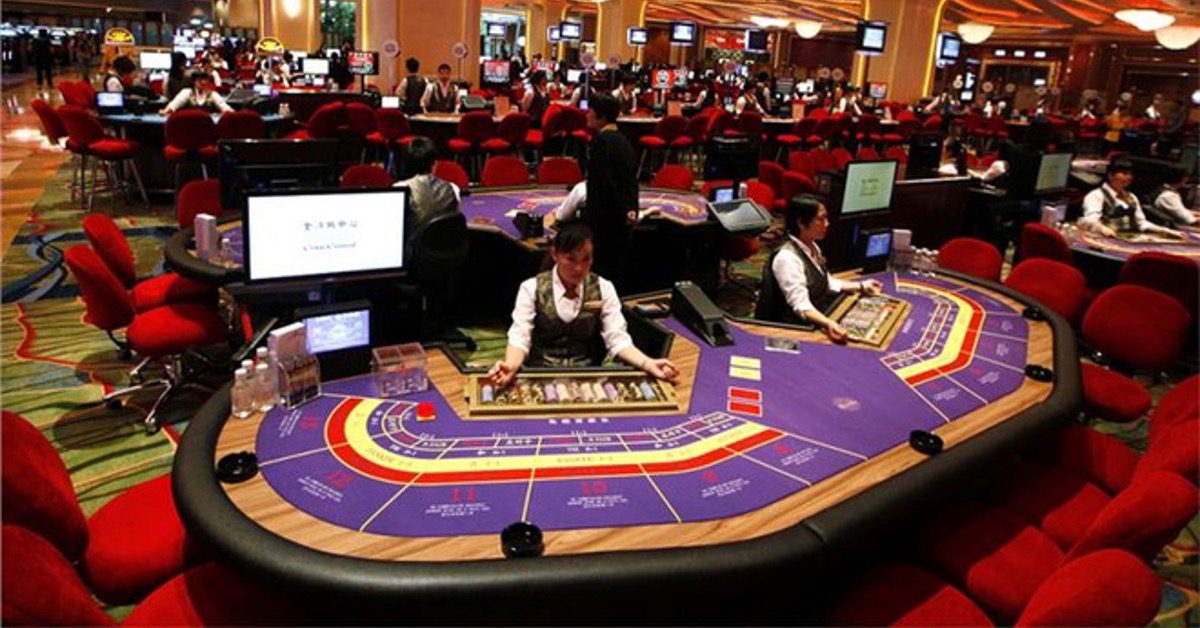 The Vietnamese government launched the program in 2019 and, back then, it stated that it would allow two casinos to accept domestic players. Of the two casinos, only Corona Resort & Casino, located in Phu Quoc, is operational. The other casino is in the Van Don district but has not opened yet.

Despite only one casino accepting local players under the pilot program, the Vietnamese Ministry of Finance decided to increase the number of designated casinos to four.

The move is motivated by the lack of international tourists visiting the country and frequenting its casinos. Casino owners in Vietnam previously wrote a petition to the government to allow them to accept local players due to COVID-19 and the negative effects it caused on their businesses.

Only locals who are 21 or older are currently allowed to enter casinos that are part of the pilot program. They also have to show that they make at least US$431 a month and pay a so-called entry tax of US$43 for every 24 hours they play.

VietnamNet reports that the Ministry of Finance felt that COVID-19 had an impact on the trial period, so they decided to extend the program by two years and to include two more casinos, one in Da Nang City and the other in Khanh Hoa Province. The pilot program was supposed to last three years and finish in 2022. However, it has now been extended and will last until 2024.

The Ministry of Finance chose Da Nang City and Khanh Hoa Province because the two locations are seen as the best options to fill the country’s empty coffers, as they both boast luxurious resorts. The Da Nang City resort is a US$695-million hotel and casino complex, while the project in Khanh Hoa Province is estimated to be worth around US$1.1 billion and is owned by VinPearl, a hospitality industry behemoth. The VinPearl resort boasts a casino, hotel, golf course, an amusement park and a convention center.