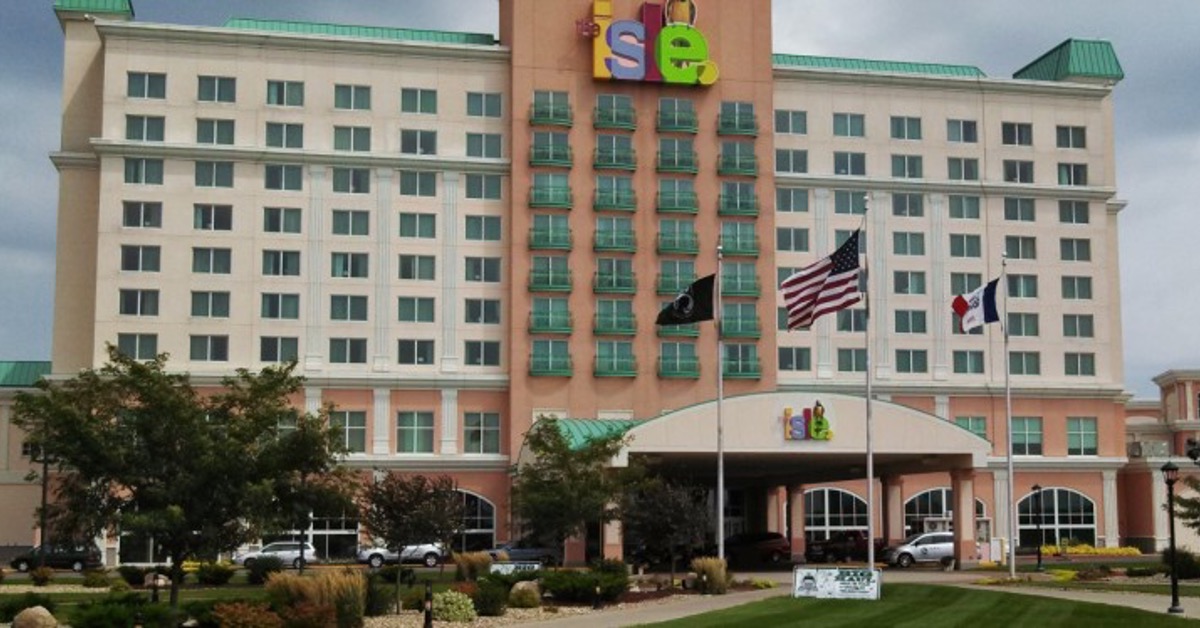 The gaming industry in Mississippi has been going strong for 30 years and gaming chiefs got together at the Beau Rivage this week to celebrate the 30th anniversary of dockside gambling in the southeast of the US.

There were almost 500 distinguished guests that attended the gathering. Most of them represented casinos from the southeast of the country, but there were also gaming industry regulators, investors, and gaming equipment manufacturers. Some of them traveled all the way from Japan to get there.

Even though the gathering was meant to celebrate dockside gambling, the gaming leaders that attended it were full of praise for the change in the legislature which allowed casino operators to also build on the land.

Michael Suderman, the president of M2 Media, said that natural disasters that had hit the region almost destroyed the entire gaming industry.

He claimed that had the government not rebuilt after hurricane Katrina and not passed the gaming act, the entire industry would have been in ruins. Suderman said that if they weren’t allowed to build on the land, he was sure that “half of the casinos would have taken an insurance check” and left the state, wiping out Mississippi’s Gulf Coast tourism in the process.

Legal gaming in South Mississippi started 30 years ago when the voters in Harrison County approved gaming in riverboats on a local referendum. That resulted in a massive boost for the economy, created thousands of new jobs, and improved revenue and tourism.

Sunderman said that anytime casinos were allowed to build on the land, they also invested money on land. The result was super-sized hotels and tourist attractions that motivate even more people to visit Mississippi casinos.

The first Mississippi dockside casino was The Isle of Capri riverboat, and it started operating in 1992. Allan Solomon was the man who was responsible for the casino’s new development and he was the first to be inducted into the Mississippi Gaming Hall of Fame and is joined by several other people who have left their mark on the gaming industry in the southeast, including Craig H. Neilsen, John Hairston, Kagemasa Kozuki, and Virginia McDowell.

Michael Suderman explained the criteria for inducting people into the Mississippi Gaming Hall of Fame, saying they looked for people that had influence and were “the founding mothers and fathers” of the Mississippi gaming industry. People who “took a risk” on gaming in the state, including investors, regulators, and gaming manufacturers.

US$3 Million in Tax Revenue for the State

Larry Gregory, the Executive Director of Mississippi Gaming and Hospitality Association, said that Mississippi Gulf Coast casinos raked in US$1.6 billion in revenue last year, which was the highest revenue figure they had seen in 30 years of operations in the state.

Gregory boasted that the industry employed 15,000 people now, Mississippi has earned US$3.3 million as a result of casinos operating in the state, and that it has become the “most reputable gaming jurisdiction” in the US.