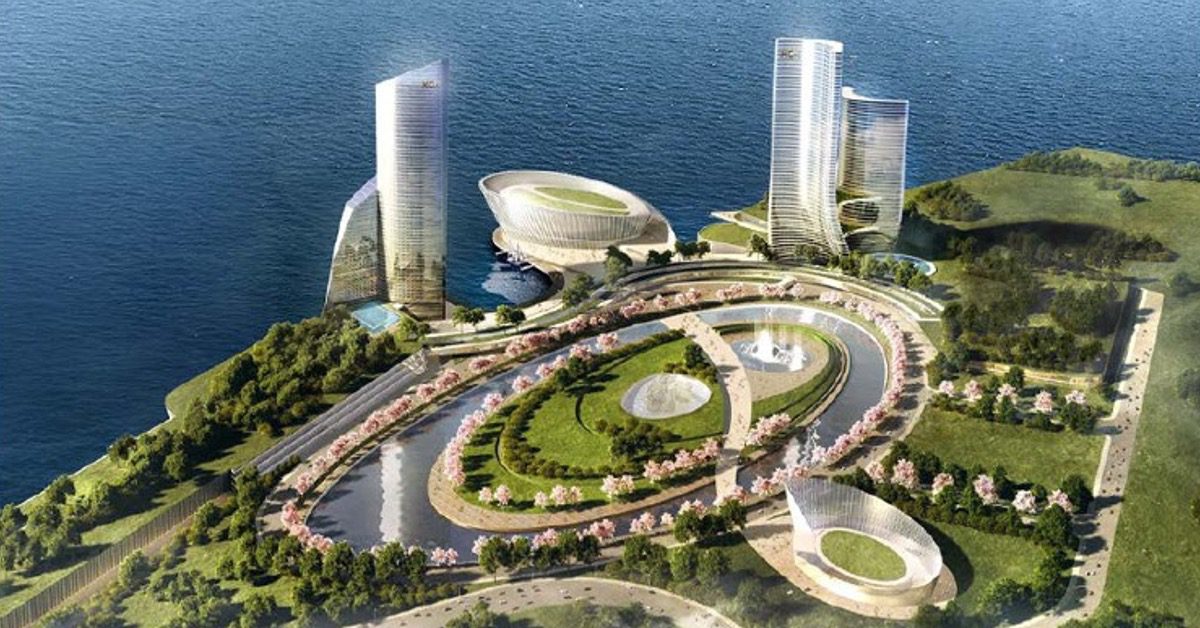 A US$10 Billion MGM Integrated Resort

However, only one of those four casinos is still in the game, and that casino is MGM Resorts. Authorities in Osaka have announced that MGM Resorts was selected to develop and operate a US$10 billion integrated resort, together with its Japanese partner ORIX.

The complex will be on the Yumeshima Island in Osaka and will feature a 2,500-room hotel, conference facilities, dining areas, and, of course, a huge gaming floor with an offering of state-of-the-art slots and enticing table games.

And while the people of MGM Resorts are probably over the moon with getting the Osaka license, the three other Las Vegas casinos weren’t nearly as successful in their Japanese bids as their local rival.

Las Vegas Sands once promised to invest as much as US$12 billion on a Yokohama or Tokyo integrated resort. However, the casino’s executives later decided to shift their focus elsewhere after realizing that there was “too much uncertainty” in the whole process. Sources close to the casino said that they would not re-enter with another bid.

In hindsight, they were right to give up, at least on their Yokohama bid. Yokohama halted all integrated resort developments after the people and politicians there protested against the resorts and the gambling harm they thought they would bring.

That means that when it comes to international investments, Las Vegas Sands is now concentrating all of its attention on its six Macau and Marina Bays casinos.

Wynn Resorts and Caesars Entertainment Had Other Plans Too

Wynn Resorts is another Las Vegas casino that decided to give up on obtaining an IR license. The casino was initially planning to work in the Kanto region in Japan, a market that includes Greater Tokyo, as well as some smaller cities.

However, Wynn Resorts executives reassessed the situation in 2019 and announced that, like Las Vegas Sands, they would drop out from the process too.

Caesars Entertainment is the last Las Vegas casino that tried to break into the Japanese gambling market but eventually withdrew. In June 2019, the Las Vegas gambling giant announced that it was going to become even bigger and that it was merging with Eldorado Resorts in a US$17.3 billion deal.

That move meant the casino definitely decided to focus its attention elsewhere and put an end to any progress on the Japanese casino front.

A $US25 Billion Gambling Market

Japan is a yet-to-be-tapped gambling market, and that makes the country even more appealing for international casino operators. It is estimated that Japanese casinos have the potential to rake in as much as US$25 billion in gaming revenues every year. Those revenue figures mean Japan would only trail Macau in the Asian gaming market and would be near the top globally too.

The COVID-19 pandemic caused Japan’s economy to slow down, though, and those revenue figures seem a little too optimistic now. However, that doesn’t change the fact that Japan is bound to become the El  Dorado for casino operators in the future. As things stand, MGM Resorts International is the only Las Vegas casino that would feel those perks.