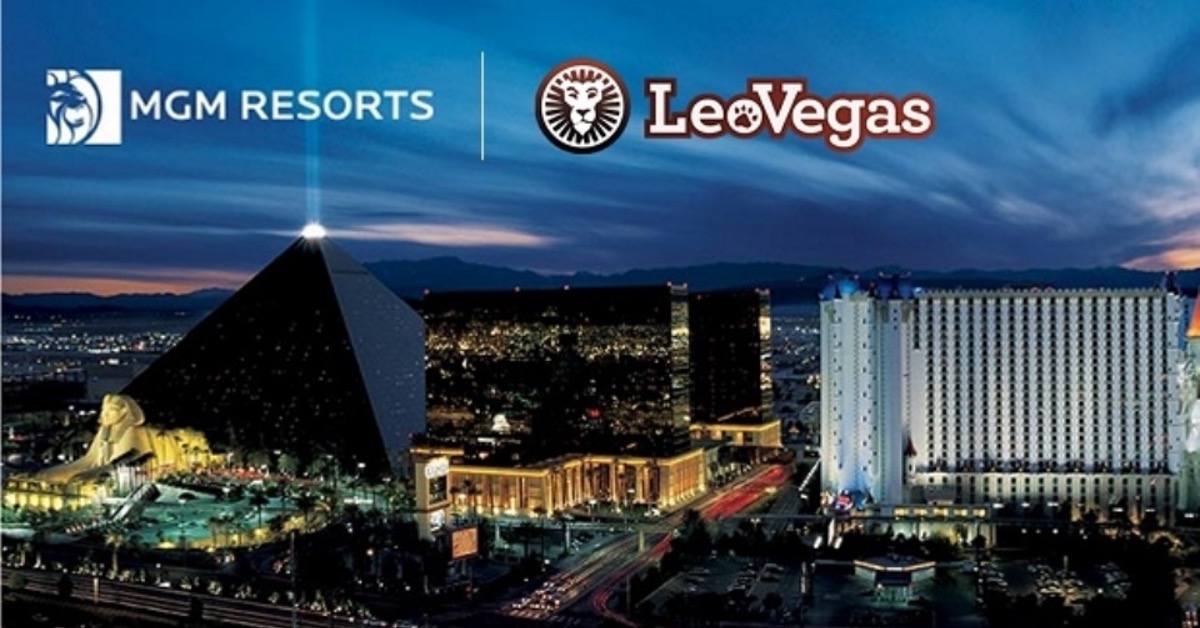 MGM Resorts International wants to buy one of the most popular European online casino operators, LeoVegas. The American casino giant announced that it made a US$607 million offer to acquire a 100% stake in LeoVegas AB as part of its plans to increase the company’s global presence.

LeoVegas AB  is a Swedish online gaming company that was founded by Gustaf Hagman and Robin Ramm-Ericson in 2011 as a “mobile-first” online gaming provider. It boasts an online casino platform, a live casino, has a full-service sportsbook, and works with some of the biggest names in the online gaming industry.

LeoVegas AB holds gaming licenses in 8 jurisdictions, most of which are in the Nordics and Europe. It reported US$414 million in revenue for the year to 31 March 2022.

The gaming provider won the Online Operator Of The Year award at the International Gaming Awards in 2021 and was voted the best Online Casino at the Global Gaming Awards 2021.

MGM Resorts International announced that it tabled a bid of US$6.17 in cash per share, meaning that the total amount the American company will pay if the sale goes ahead would be around US$607 million.

MGM Resorts CEO and President, Bill Hornbuckle, said that their vision was to become the world leader in gaming entertainment and that the LeoVegas “strategic opportunity” would allow them to continue to grow and increase their global reach.

He went on to say that MGM Resorts had achieved fantastic success with BetMGM in the US and that the acquisition of LeoVegas would allow them to do the same in Europe and the rest of the world.

According to Hornbuckle, the “combined teams of MGM Resorts and LeoVegas” can accelerate their global gaming growth and “fully realize the potential” of the company and its strategy.

The acceptance period for the offer MGM Resorts International made will run from June until August. If the offer is accepted by LeoVegas AB, the settlement process will commence in early September.