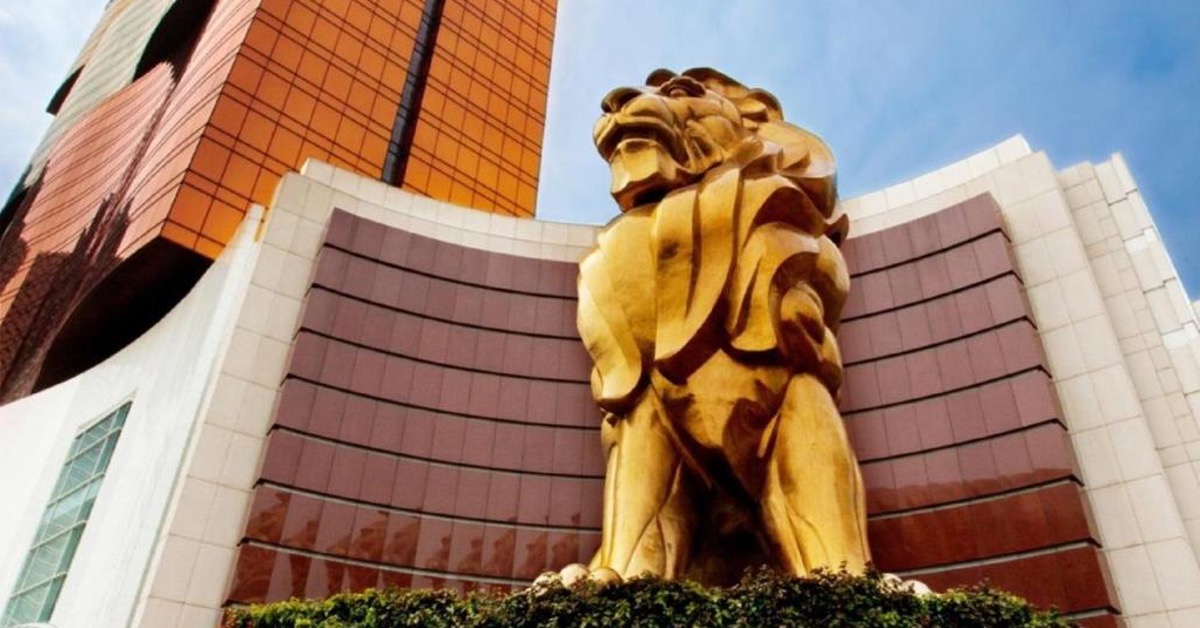 MGM China Holding announced it will invest US$594 million (4.8 billion patacas) into its MGM Grand Paradise casino in Macau so that it complies with gambling law changes and could get a new license.

MGM Grand Paradise intends to apply for a Macau license extension, as most other Macau casinos do. However, to get a new gambling concession, the casino must operate with a minimum capital of at least US$620 million (5 billion patacas). In addition, the casino’s managing director must reside in Macau permanently and has to own at least 15% of the casino’s capital.

MGM China Holding is the Chinese branch of the US casino behemoth MGM Resorts International. In an announcement the company released on Sunday, it said that the current co-chair of the casino, Pansy Ho, will be the new managing director should the casino’s license extension be approved.

To comply with the changes in gambling legislation, MGM China will acquire 4.07 million Class A shares that MGM Grand Paradise will issue. The total value of the Class A shares issued will be US$500 million (4.07 billion patacas).

MGM Grand Paradise will also issue 730,000 Class B shares to Pansy Ho so that the casino complies with the requirement that states that the managing director of the casino must hold at least 15% of the casino’s capital.

When the two transactions are completed, MGM China will own 84.6% of MGM Grand Paradise’s shares, while Pansy Ho will hold the required minimum of 15%.

The remaining 0.4% will be owned by MGM Resort International. The US casino giant current stake in MGM Grand Paradise is 10%.