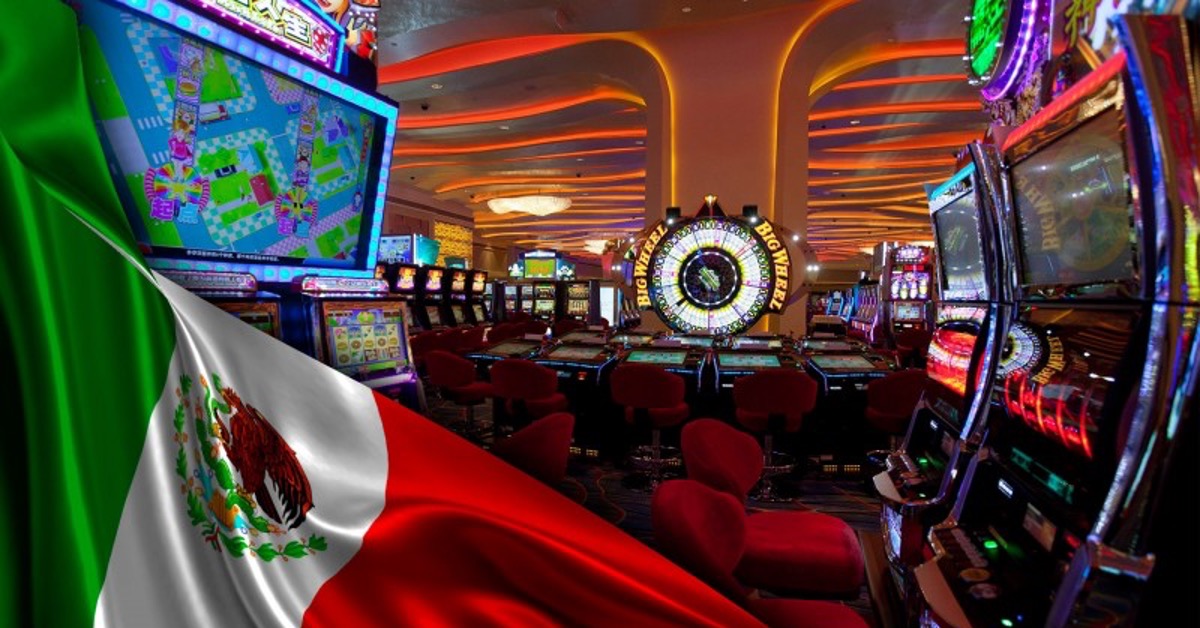 The General Directorate of Games and Sweepstakes is the gaming regulator in Mexico and is in charge of overseeing casino operations and issuing gambling licenses in the country. However, instead of making sure that all casinos play by the book, the chief gaming authority has taken on another role – that of extorting money from the casinos it is supposed to regulate.

Several Mexican casinos have accused the gambling authority of asking for illicit payments to be made either directly or via third parties if casinos wanted to keep their businesses “secure.”

The DGJS (the regulator’s acronym in Spanish) charged the casinos huge sums of money to allow them to operate freely and keep their licenses.  Some of the casinos said that the regulator that Manuel Marcue Diaz chairs asked for seven-digit-figure payments that were often north of US$1 million.

And what happened if the casinos didn’t play along? The regulator couldn’t guarantee their safety and whether they would operate “without pressure” or not. They would also risk their businesses being shut down and not be allowed to reopen for three years.

But paying up didn’t guarantee that the regulator would stop extorting money. In fact, the gaming operators who complied with the DGJS’s outrageous requests had to keep on making payments of approximately US$15,000 each month.

The list of casinos that have been on the DGJS’s hit list is quite extensive. It includes popular gambling venues like Apuestas Internacionales, Ganador Azteca, Hipodromo de Las Americas, and El Palacio de los Numeros. Mexican online casinos have been targeted too.

Gaming operators kept quiet about the extortion demands for some time, however, now that they are public, they fear retribution. Even though they don’t want to give in to the DGJS’s demands, they are also worried that the regulator might close down their businesses as an act of vengeance.

The Mexican casino sector wasn’t immune to the COVID-19 crisis, and the industry reported a US$1 billion drop in revenue during the two years in which each casino had to deal with a 50% reduction in capacity.

And the DGJS extorting money from both land-based and online gaming operators made the situation unbearable for licensed gambling providers in Mexico. The casino sector employs 45,000 people directly and accounts for over 130,000 indirect jobs.

If Mexican authorities don’t act fast and punish the individuals involved in this racketeering scheme, though, the number of employees in the sector will start decreasing, and rapidly.