Marshals May Soon Start Patrolling All Pokies Venues in Australia 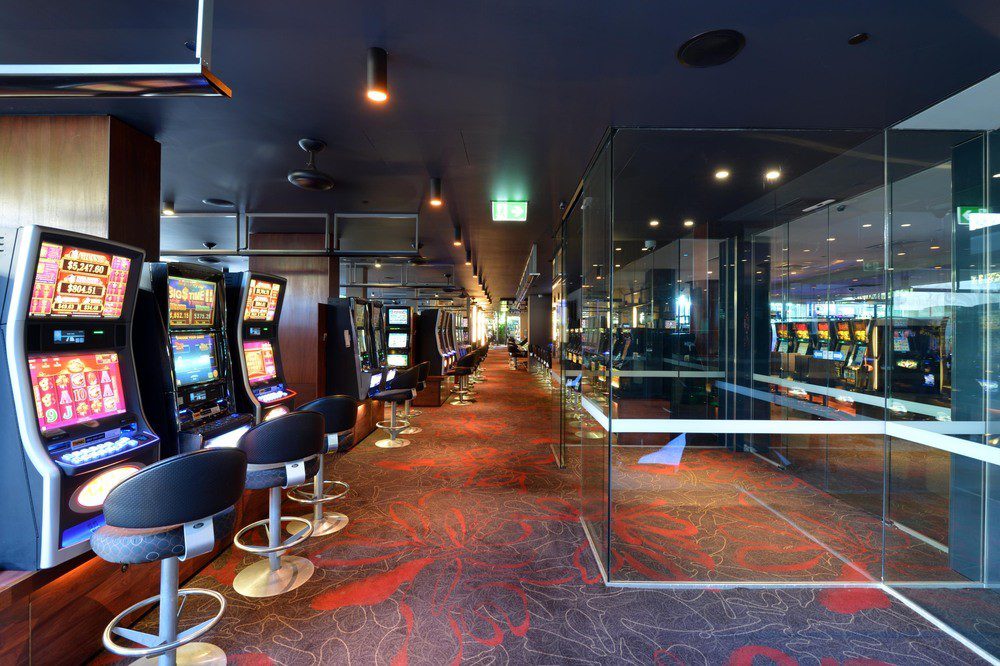 Joy Van Duinen may have started one of the most significant gambling-related reforms in Australia. Joy is the mother of Gary Van Duinen, who took his life in 2018 after a pokies binge that lasted more than 13 hours.
Ms. Van Duinen managed to get the club where her son played fined $200,000. She also forced the venue to employ a gambling marshal to monitor and help potential problem gamblers.
Now she is trying to do the same in all venues across Australia. Her efforts have been aided by influential Australian MPs and gambling reform advocates.

Gary Van Duinen went to play at the Dee Why RSL pokies venue 18 km north-east of Sydney on June 1, 2018. He was a frequent visitor and often spent more than he could afford to lose.

That night, Gary spent more than 13 hours playing on the Dee Why RSL pokies, and no one was there to stop him. He lost an incredible amount of money, and that made him take his life later on.

The only thing that stood between Gary and losing more than he could afford was a sticker on the machine advising him to ask for help. To say that this harm minimization measure didn’t help Gary would be an understatement.

Ms. Van Duinen knew about her son’s gambling addiction and tried hard to get him banned from that specific club.

However, there was no third-party banning rule in 2018, and Ms. Van Duinen couldn’t make the club stop Gary from playing at their premises.

Marshals to Help Players and Family Members to Intervene

This feeling of helplessness made Ms. Van Duinen look for a solution to help other gamblers who have the same problem as her son.

Ms. Van Duinen, alongside Troy Soltz and Benjamin Hamilton, are now working hard to get authorities to put more safety nets for problem gamblers. Troy Soltz is a Club NSW whistleblower, and Benjamin Hamilton is the founder of Kickin’ The Punt. They are both aware of the issues compulsive gamblers face and are now trying to help achieve better harm minimization measures.

The trio’s main objective is to make all pokies clubs across Australia employ gambling marshals and to allow third-party banning applications from family members of problem gamblers.

The marshals will monitor whether pokies players start going on a dangerous losing binge. At the same time, family members will be allowed to submit requests for addicted persons to be banned from pokies venues.

The three gambling reform advocates have started the initiative called Why Just Dee Why for all the obvious reasons. So far, the two measures suggested by the trio have been enforced only in the venue where Gary played. No other pokies establishment in Australia has been made to employ a marshal, and third-party applications are rare in most Australian pokies venues.

In addition to being forced to employ a marshal and start accepting third-party banning applications, Dee Why RSL was also fined with $200,000 for not acting on time and stopping Gary from going on such a losing spree.

However, the Why Just Dee Why advocates think this is not enough and that authorities should oblige all pokies clubs to employ a marshal and let family members intervene when needed.

Help from Higher Up

These sentiments are shared by influential politicians and gambling reform advocates across Australia too. These include MP Andrew Wilkie and Minister for Customer Service, Victor Dominello, among others.

Independent MP Wilkie says that it is not logical to have one level of protection for individual Australians and others.

He goes on to say that now gambling venue workers can blame everybody except themselves. However, he feels that this wouldn’t be the case if venues had a full-time gambling marshal or allowed family members to step in and help. In this situation, Mr. Wilkie thinks that the buck will finally stop somewhere.

Victor Dominello, Minister for Customer Service, feels the same way. He says that the requirements that have been placed on the Dee Why RSL club minimize the chances that gamblers will get themselves in trouble.

More importantly, he claims that the marshal and family help measures will be analyzed and considered as part of the NSW Government’s review on pokies harm minimization actions.

This means that pokies marshals and third-party applications may soon become the norm across NSW. If that happens, we expect other Australian states will follow suit too.