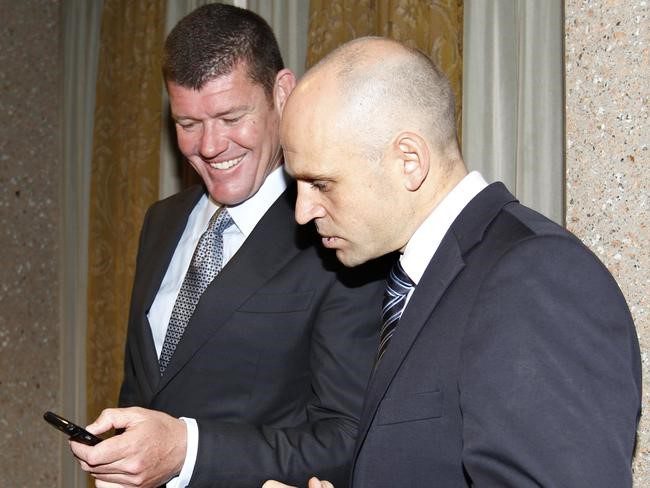 Mark Arbib, James Packer’s influential right-hand man, has presumably had enough from all the shenanigans taking place at Crown and has decided to leave his post there.

The news comes after Crown shareholders have been informed that the Crown’s high-end Barangaroo casino won’t get the necessary licenses to start operations this December.

Patricia Bergin, heading the inquiry into Crown Resorts’ suitability to hold an NSW gaming license, has handed down her final report, and people who are in the loop claim that Arbib jumping ship now is indicative of Packer’s men finally loosening the grip on the casino ahead of big changes in the board room.

From a Sports Minister to a Crown Fixer

CPH was the major shareholder in Crown, meaning that Arbib’s role as a strategy boss in CPH was more than just handling issues inside Packer’s private family business.

He was brought in to use his media skills primarily to help improve Crown Resorts’ image, and going by what has recently been revealed to have happened inside the casino, Arbib had his hands full.

One of Arbib’s most demanding tasks was managing the fallout that came as a result of the imprisonment of 19 Crown employees working in China.

The Crown staff was sent on a recruitment mission to bring in high-roller Chinese gamblers to Crown casinos in Australia. However, once Chinese authorities discovered the scheme, they immediately arrested the Crown employees, and Arbib was the one who had to spin the news.

During the inquiry into Crown Resorts, it was revealed that Arbib and other high-ranking staff within CPH, such as the finance director Michael Johnston, took part in regular “CEO meetings” organized by Packer.

In these meetings, briefings were made that enabled the attendees to gain valuable information before the Crown board heard any of it. Once it became apparent that this created conflicts for CPH higher-ups as some of them were also part of the Crown board, Crown terminated the agreement with the company.

Arbib leaves CPH and Crown after eight years in the thick of things. The timing of his departure is not a coincidence, for sure, but the famous fixer says that he has had his fair share of excitement and that he needs a break.