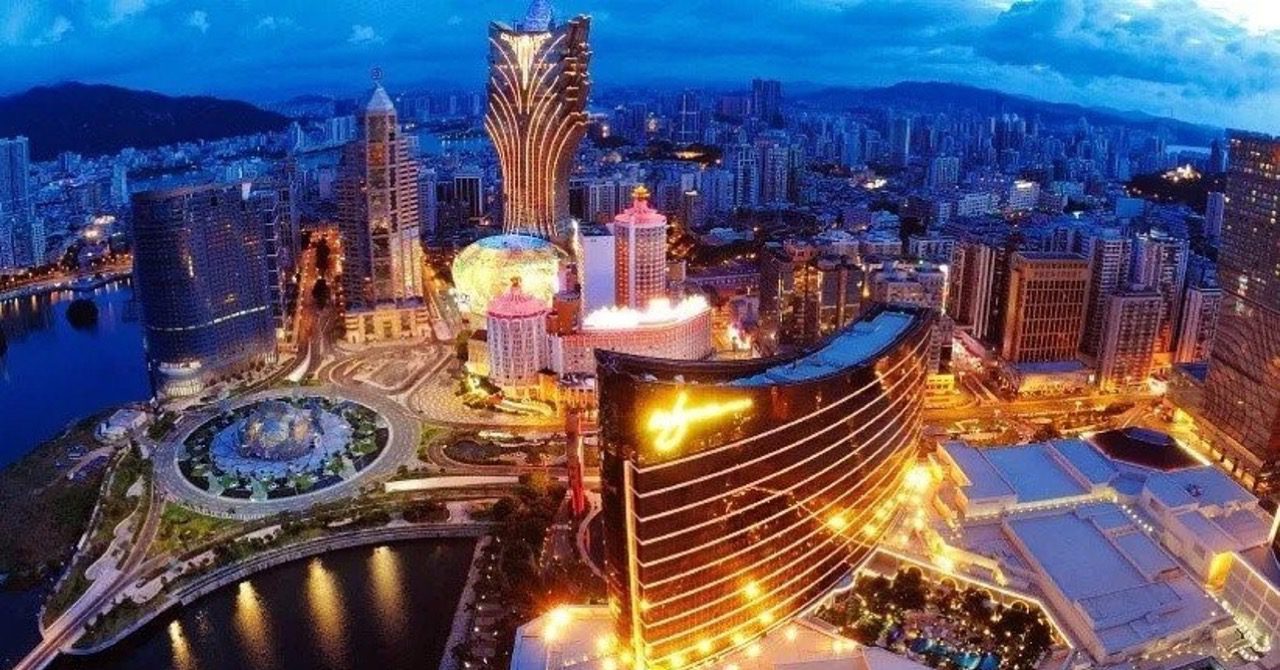 Macau casinos and junket operators were caught off guard by the proposed regulatory changes the government announced on September 14. Most of them still don’t know what will be expected from them once the new rules go into effect.

To change this and get more information about how the amendments in regulation will affect their casinos, senior representatives from the biggest casino and junket operators in Macau organized a meeting with authorities.

Unfortunately, many of the questions the casino representatives posed remained unanswered. Moreover, the executives who attended the meeting got very little in terms of concrete details regarding the increased supervision or license revisions authorities announced earlier.

Casinos Get Only One Chance to Air Their Views

The meeting lasted around 70 minutes and was streamed online. In it, casino and junket executives expressed their concerns about the regulatory changes and the uncertainty the casino industry in Macau is facing.

That uncertainty resulted in plummeting shares that Macau casino operators are yet to recuperate from, with many investors preparing their exit strategies from Asia’s gambling capital.

The meeting was also the only chance, at least officially, for representatives from the casino industry to express their views and concerns regarding the proposed regulatory changes.

The 70-minute online gathering was the only opportunity the casino industry will get to say how it feels about the changes in legislation during the 45 days the Macau government has allotted for a consultation about the changes.

Licenses and Government-Appointed Supervisors the Main Concerns for Now

The representatives from Sands China, Wynn Macau, MGM China, Galaxy Entertainment, SJM Holdings, and Melco Resorts who attended the meeting had a barrage of questions about the nine areas of proposed changes authorities have identified.

They were particularly worried that the supervisions of day-to-day operations by government-appointed overseers and the revisions of the number of licenses that were going to hurt their businesses.

Buddy Lam, senior VP for public relations at Galaxy Entertainment, asked for more information on the introduction of these government-appointed supervisors of daily casino operations, as well as more details on the responsibilities and potential penalties when it comes to criminal acts.

Rui Cunha, a Macau lawyer representing SJM, said that when determining the license period the government was going to give to casino operators in the gambling hub, that decision should reflect each casino’s previous investments in Macau.

Junket operators were also present at the meeting. The people representing the agencies that bring in wealthy gamblers from the Chinese mainland said they wanted clarification on one proposed change in particular.

Junket representatives wanted to know how they would be able to continue operating if accepting cash deposits was going to be deemed as a criminal act. They said that accepting cash deposits is very common in the junket industry and that the amendments that would make these transactions illegal would harm the way they do business.

One thing which both casinos’ representatives and government officials agreed on was that the gaming law in Macau needs updating. They said that the 20-year gambling regulations need to be brought up to date so that a balance between China’s national interests and operators’ demands could be reached.