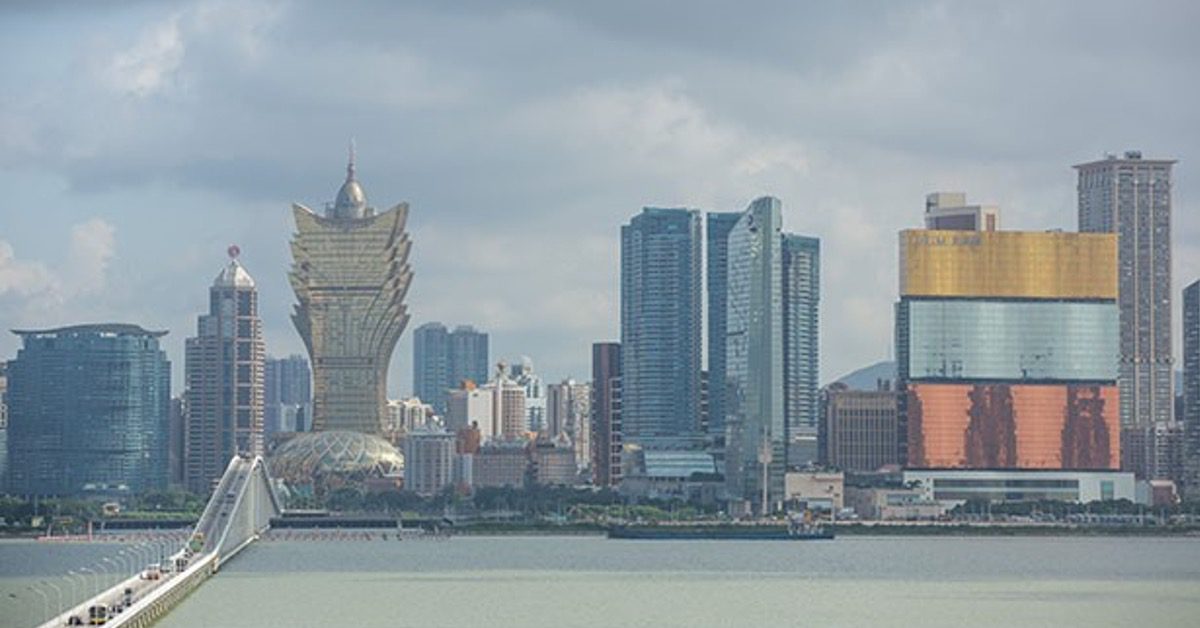 Macau casino operators were shell-shocked last month when they found out that authorities were planning to tighten regulations that would threaten their existence. The new gaming rules included the introduction of government-appointed supervisors that would oversee daily casino operations, as well as authorities revisiting the licenses issued to casinos.

Macau casinos were hoping that the four public meetings local regulators scheduled would help them get more detail about the proposed regulatory changes.

However, authorities in Macau have canceled three of those public meetings so far, meaning the casino industry and local public have only one meeting in which they will try to get more information about the updated gaming laws before the 45-day consultation period ends.

New COVID Clusters and a Typhoon to Blame for Cancellations

Macau’s local regulators canceled the first two meetings due to COVID-19 flare-ups. The two public sessions were scheduled for September 29 and October 9, but an increase in new COVID cases and the formation of new clusters prompted authorities to cancel them.

The third meeting was scheduled to take place on October 13, but that one too was canceled. This time it was the typhoon Kompasu that prevented the government from gauging public opinion. That means that there is now only one public meeting remaining before the 45-day period expires.

Local regulators announced that there would be changes in gaming laws in Macau on September 14. Back then, they said the gaming industry and the public would have 45 days to discuss the proposed changes with authorities.

However, there has only been one 70-minute meeting between casino industry representatives and regulators, and there’s now only one public meeting remaining too.

The last session to discuss the changes in regulation is scheduled for next Tuesday, meaning the public will have just one chance to get more information about the new legislation. So far, there has been very little clarity as to what the new rules will entail.

China Cracking Down on the Gaming Industry

That lack of clarity was one of the reasons why the casino industry in Macau started fearing for its existence. The proposed changes come at a time when China is cracking down on private businesses and corporations operating in different sectors, from education to technology.

As soon as the proposed increase in casino supervision was announced by the government, US$18 billion of Macau gaming stocks were sold. That resulted in share prices plummeting for the six casinos operating in Asia’s gaming capital and the Bloomberg Intelligence index dropping 24 percent with no signs of recovery.