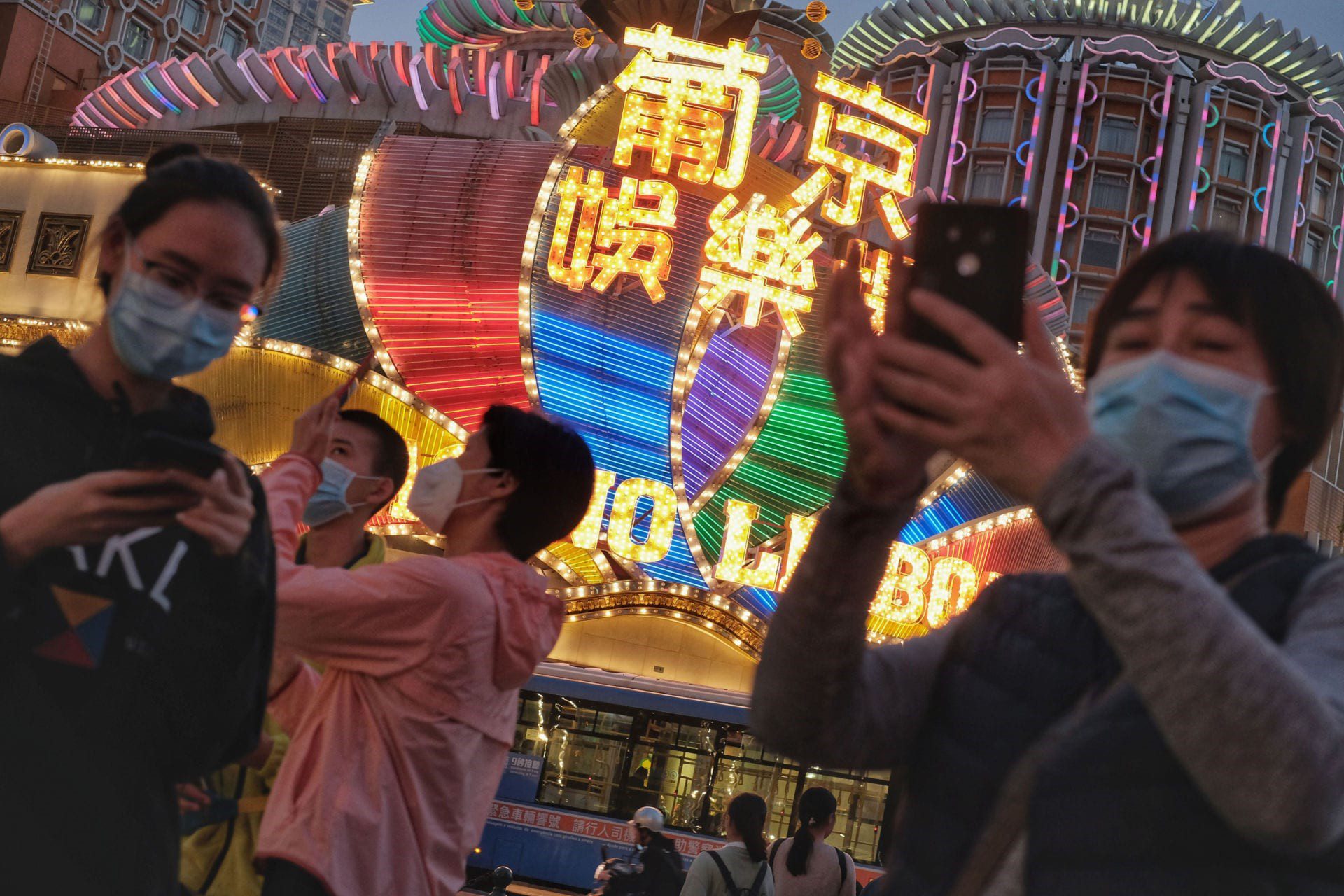 Players who want to enter Macau casinos will no longer need to show a COVID-19 test certificate to prove that they don’t have the virus. The Macau government announced the decision that will delight Macau casino goers and tourists alike on Tuesday, March 2. The easing of restrictions will go into effect one day later.

People who enter Macau gaming floors from mainland China, though, will still have to show a negative nucleic acid test. The test will have to be issued no longer than seven days before arrival.

The change in government stance comes after it has been established that these COVID-19 test certificates deter players from entering Macau gambling floors. Investment analysts say that the COVID-19 test requirement combined with the short period for which it is valid puts off casino goers and tourists from visiting Macau.

Moreover, in February, Macau casinos announced that they have suffered an 8.9 per cent decrease in gross gaming revenue compared to the previous month.

That’s particularly worrying because February was the month surrounding Chinese New Year in 2021. That’s usually one of the busiest periods on Macau’s gambling floors but not this year.

Factors that Convinced the Government to Ease Restrictions

This significant easing of COVID-19 measures is the first of its kind since July 15, when the government imposed the test requirement on all players wishing to enter a Macau casino.

And it wasn’t just the advice of investment analysts that made the government stop asking for negative test certificates. Several other mitigating factors played a role in authorities making the decision. These included:

Macau casinos and players adhered religiously to all of these measures aimed at reducing the risk of spreading the virus, and that played a role in the government making a positive decision.

And things will only get better for players and casinos. The risk of mainland Chinese gamblers spreading the virus in Macau is now significantly reduced as there are no areas of medium or high incidence in mainland China.

What’s more, it’s highly unlikely that things will take a turn for the worse as the weather in China will get warmer from now on and with that, the virus will infect fewer people. Macau gamblers finally have some reasons to be cheerful about.