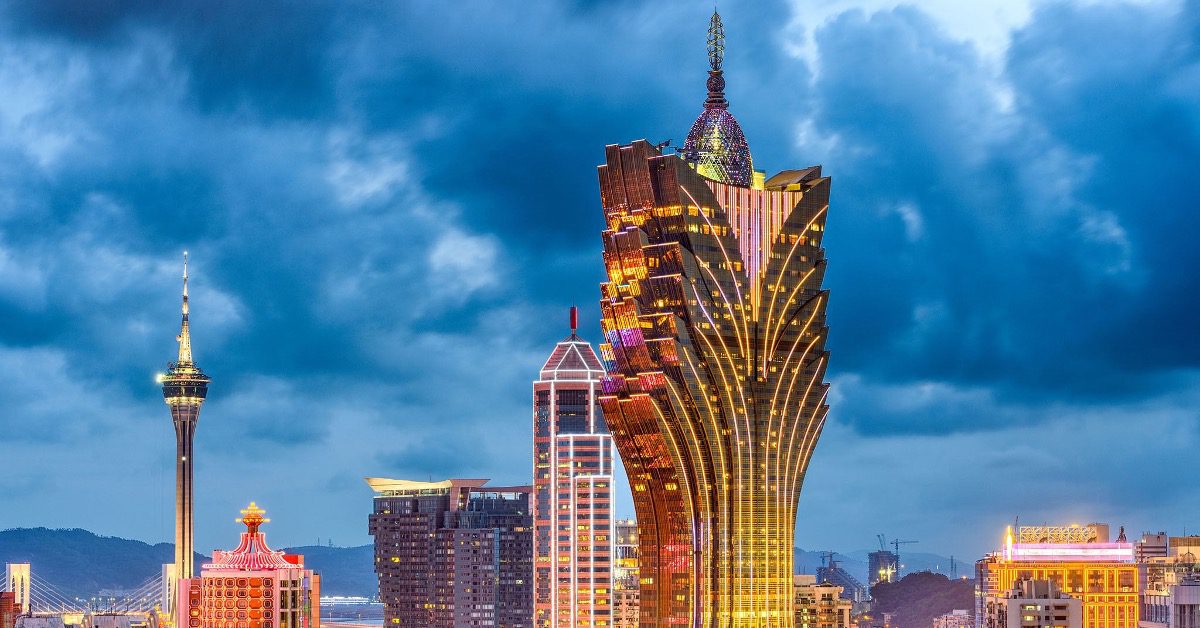 Macau casinos have seen their shares slump after Chinese authorities arrested eleven people. It is speculated that one of the arrested individuals is Alvin Chau.

Chau is an influential gambling figure in Asia and owns a junket operator business that caters to the needs of high-rollers looking for cross-border gambling.

Police charged the arrested individuals with money laundering and illegal gambling and cross-border wagering. It is not clear whether Chau ended up getting arrested by police, but the South China Morning Post said that authorities have informed them they were questioning someone who went under the surname Chau and was a prominent Macau businessman.

Chau is also the largest shareholder in Sun Entertainment Group, a Hong Kong-listed film production company that, strangely, also offers cremation services. After news broke that Chau was being questioned, and might have even been arrested, the shares of the company dropped by 30%.

Head of a Gambling Crime Syndicate

However, Alvin Chau is not just the controlling shareholder in Sun Entertainment Group and the head of the Suncity Group. He is also said to spearhead a cross-border criminal syndicate that works with Asian casinos. The Global Times report that the syndicate has over 80,000 members and works with more than 12,000 gaming agents.

Going From Bad to Worse for Macau Casinos

Macau casino operators have arguably had their worst couple of months recently. Gambling is illegal in mainland China, but casino enthusiasts have been able to play in Macau without too many restrictions and limitations. That turned the peninsula into Asia’s gambling capital.

However, that might change soon. Chinese authorities recently announced a plan to increase supervision of Macau casinos citing shortcomings in gambling regulation as the reason.

Lei Wai Nong, Macau’s secretary for economy and finance, said that the idea was to regulate the casino industry better, as well as to revisit the approvals and licenses given to some operators. Chinese authorities also said they planned to introduce government-appointed officials that would oversee daily casino operations.