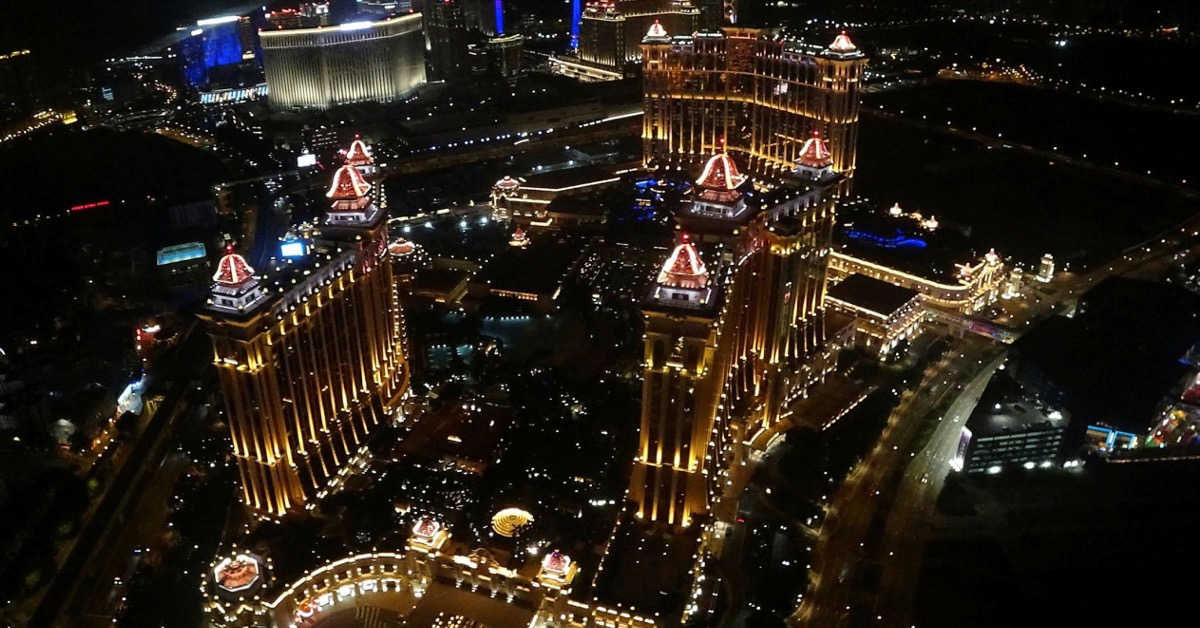 Macau’s six existing operators have managed to get new ten-year gambling licenses which can be seen as gambling concession extensions considering the companies have been present in Macau for decades.

Genting Malaysia was the only casino operator that applied for a Macau license but didn’t get one. Genting was also the only gambling group that asked for a Macau green light but has never operated in the former Portuguese colony.

The news that the six gaming licenses were awarded sent casino shares up for all of the big players operating in Asia’s gambling capital. Hong Kong-listed Wynn Macau saw the largest increase, as its shares rose by 15.1%. MGM China Holdings shares shot up 13% while Sands China was 8.4% up on Monday.

Investors Get a Breather

The six new licenses also give investors some peace of mind regarding their Macau casino investments. China was never open to gambling but has been growing increasingly hostile in recent months, especially after the arrests of Levo Chan and Alvin Chau, two of the biggest endorsers of gambling in Macau.

Chan and Chau are in jail for facilitating illegal gambling, but prior to being incarcerated, the two were busy attracting high-stakes players to casinos in Macau via their junket operators. The junket business brought Chan and Chau millions but also benefited the Macau gambling industry.

JP Morgan analyst DS Kim said that long-term investors were worried and stayed away from the gambling sector because of what the analyst called a “tail risk.”

However, the issuing of the six new licenses was great news and removed what was arguably the biggest overhang for prospective gambling industry investors according to DS Kim.

COVID is Still a Problem

One problem that cannot seem to go away for casino operators in Macau, though, is the COVID pandemic and the restrictions that come with it.

Gloria Tsuen, a senior credit officer at Moody’s, said that the resurgence of the virus in China was pushing back the recovery of the casino market and was “a credit negative.”

Final License Details to Be Hammered Out

They will now need to discuss the final terms of their licenses with the Chinese government but will end the year knowing that they can continue to operate in Macau from January worry-free. And that will be a big relief for all.