Macau Casino Shares on the Rise 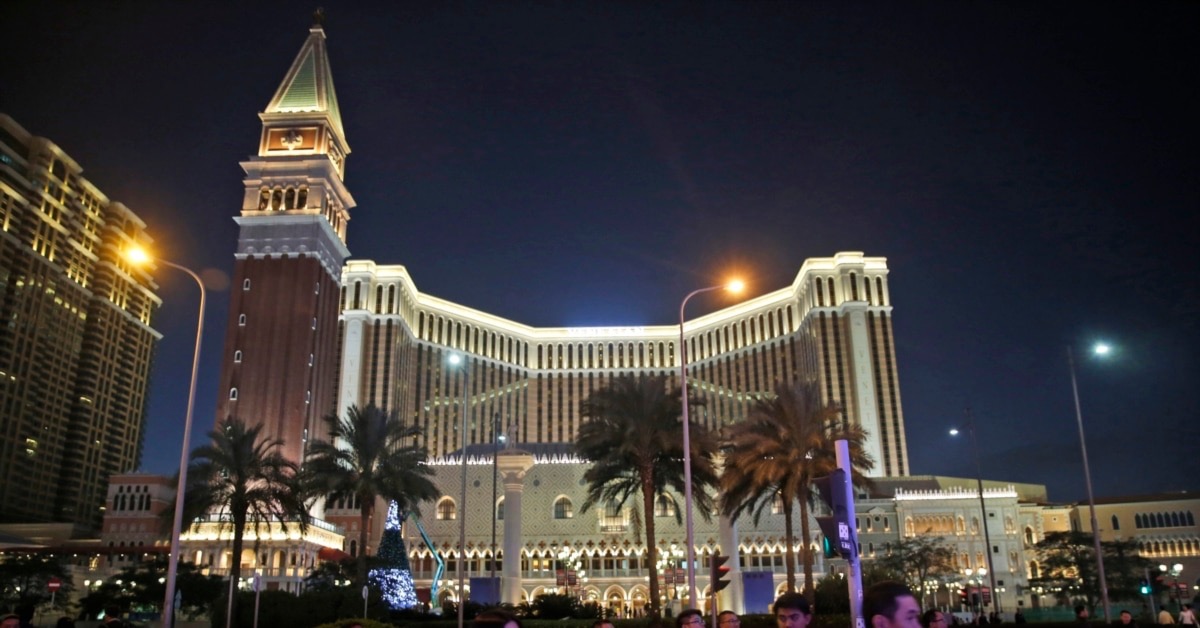 Macau casino shares went up by 13 percent on Monday after the leader of the special administrative region, Ho lat Seng, announced that the city is reinstating its e-visa scheme for Chinese mainland tourists. The visa program would allow groups of travelers from mainland China to visit the former Portuguese company and gamble legally in some of its casinos.

The gambling hub will try to resume the e-visa program by November, meaning it will be almost three years since the city last welcomed groups of travelers from China’s mainland. Macau implemented border restrictions and tighter controls in 2020 due to COVID-19.

DS Kim, an analyst at JP Morgan, Hong Kong, was surprised by the announcement and said he didn’t expect Macau to open its borders to groups of travelers so early. Analysts predicted that Macau will resume the e-visa scheme, but that it will only do that early next year.

Kim said that even though it was difficult to predict whether casinos would instantly benefit from the resumption of the program, he thought e-visas and group tours would make traveling to the special administrative region easier and would signal to people that it is safe to visit the city.

The JP Morgan analyst added that the opening of Macau’s borders represented a return to normalcy, something that’s really important to Macau casinos, as 90% of their revenue comes from mainland Chinese gamblers.

Casino Shares Climbed By As Much As 13%

As soon as investors heard the news, casino shares in Macau soared. Sands China saw the largest increase, as its shares rose by 13%. Wynn Macau increased its value by 7%, whereas Galaxy Entertainment went up by 10%. Both MGM China and SJM’s shares climbed by 8%.

However, groups of Chinese tourists won’t automatically start traveling to Macau when e-visas are reinstated. Each Chinese traveler who wants to visit the gambling hub will first have to book a visa appointment and will have to wait for a week for his request to be reviewed and approved.

Pre-pandemic visitor figures from 2019 show that individual visa travelers accounted for approximately 50% of the visits to the special administrative region, while tour groups made up 25%.

The resumption of e-visas will be conducted in phases. In the first stage, people from five Chinese regions will be allowed to travel in groups. These include Jiangsu, Shanghai, Guangdong, Zhejiang, and Fujian. In 2019, 60% of all Macau visits came from these five regions.