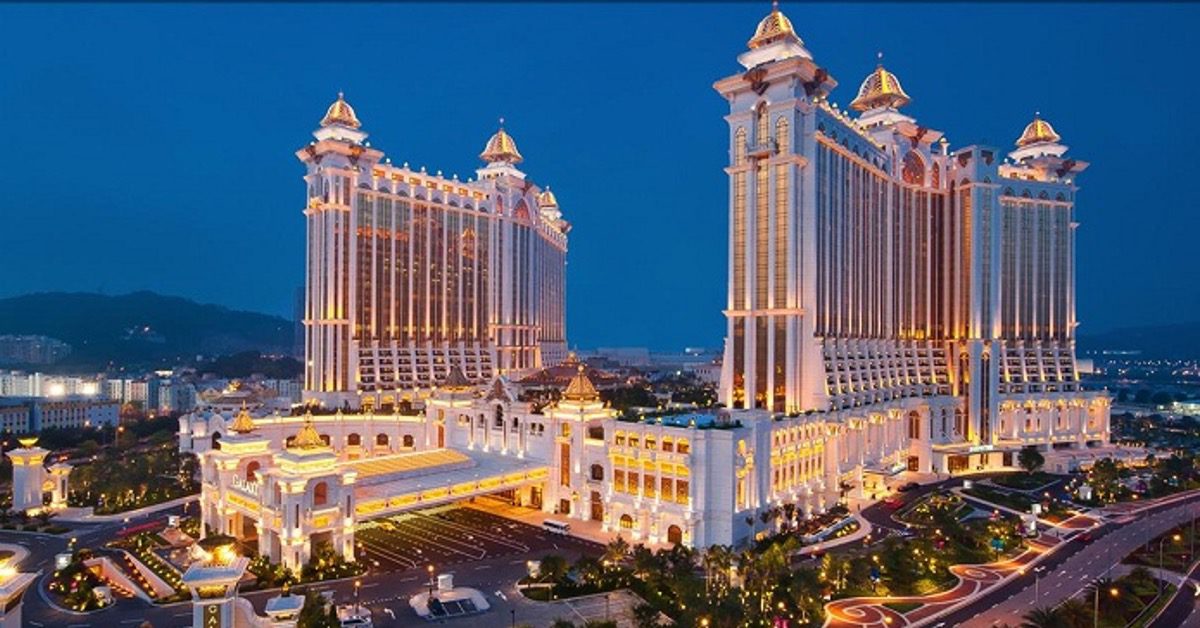 Casino shares in Asia’s gambling capital are rising in value after authorities said they would keep the number of gambling licenses as they are now. Chinese officials announced on Friday that they would offer six licenses to casino operators by public tender. The licenses would be valid for up to thirteen years.

The news sent casino shares up almost instantly. On Monday, Wynn Macau’s shares went up by 9 percent, while MGM China’s share prices rose by 11 percent. The biggest winner on the day, however, was Sands China. The casino operator gained the most from the positive news and its shares rose by 14.6 percent in Asian markets.

No Government-Appointed Supervisors at Macau Casinos

Other positive news was that authorities didn’t make Macau raise its gaming tax, something that was speculated could happen. Chinese authorities also didn’t introduce a licensing fee. Lastly, Macau casinos won’t have to welcome a government supervisor to their premises.

One of the least popular suggestions of the Chinese government for Macau casinos was that authorities would station a government-appointment supervisor of day-to-day operations in Macau casinos. That’s definitely off the table now.

Some Government Clarity at Last

Experts say that international casino operators working in Macau will be delighted with the news after a period of great uncertainty. George Choi, a Citi analyst, said that the latest announcement would remove concerns investors had about the new gaming law for Macau.

Choi added that the clarity from authorities was something that investors welcomed and the news was “the positive catalyst” they were waiting for.

Analysts at JPMorgan concur with Choi and add that the Chinese government’s stance surprised quite a few of them, as the revised regulations were much more lenient than they expected. They said the government was surprisingly accommodative, and that the revised gaming law would “help normalize multiples” and would make Macau casinos more appealing for investors.

Will Macau Casinos Ever Return to Their Heydey?

The revised gaming law had a significantly negative effect on casinos’ share prices. Together with the COVID-19-caused downturn, the speculation about the new regulations resulted in historically low share prices for Macau casinos.

A Bloomberg index that tracks the six casinos in Macau was down 50 percent compared to the end of 2019 even after the positive news and the recent increase in share price value.

Ben Lee, a managing partner at IGamiX Management and Consulting and an Asian gaming expert, said that even though the revised law gives casinos clarity, it only does that for the short term. According to the gaming expert, the new law doesn’t mean the Macau casino scene would return to its “heyday.”

Cheong Weng Chon, the secretary for administration and justice in Macau, said that the government decided to go with six casino licenses because they felt six was “a suitable scale of development” for Macau and the casinos operating there.

That statement led Lee to believe that the government was implying that the gaming revenue casinos got in the last couple of years was what they would be allowed to get in the future too.