Macau Casino Revenue Up 22.3% in February 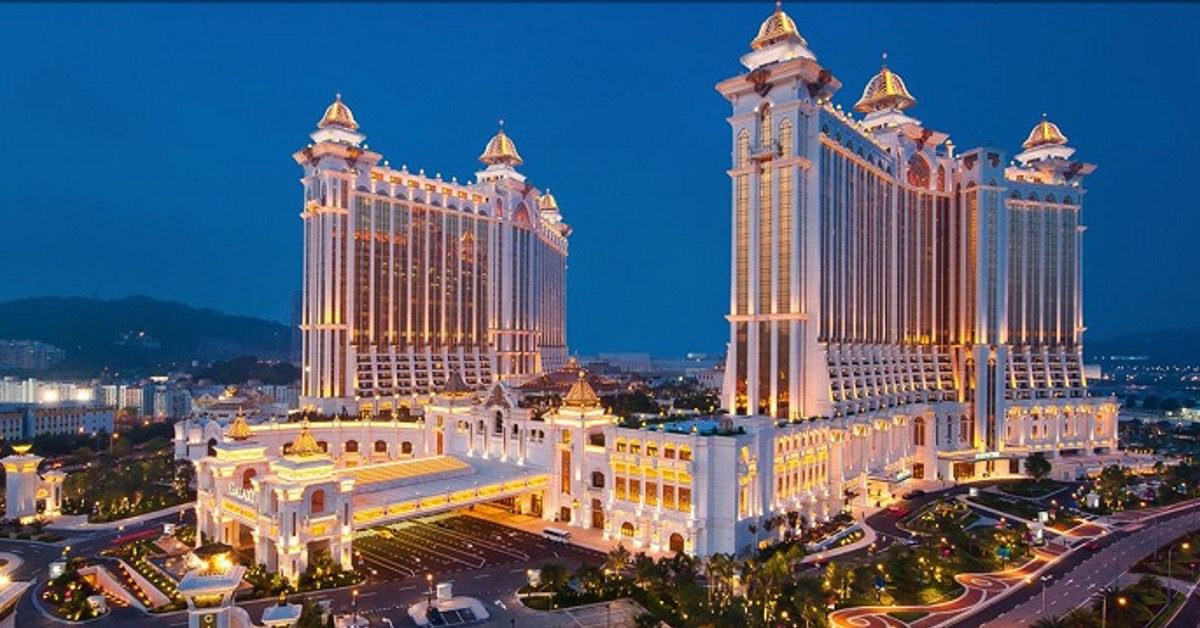 The gross gaming revenue (GGR) of the six major international casinos operating in Macau increased by 22.3% in February according to data that the Gaming Inspection and Coordination Bureau released. Macau casinos’ year-on-year revenue rise increased too.

In February 2022, the GGR of Macau casinos was US$963 million, while the gross gaming revenue casinos reported in January 2022 was US$790 million.

According to a JP Morgan Securities Ltd note, the February increase in GGR implied that mass revenue recovered to 48% of pre-pandemic levels.

However, questions still remain whether the level of demand will remain as high as it is now or will the increasing number of COVID-19 cases in China (mainland) will reduce the number of visitors.

A lot of players that come to Macau casinos are from Guangdong and that is one of the heaviest COVID hit regions in China.

Interestingly, Chinese New Year, which is the busiest period for Macau casinos, was celebrated in February in both 2021 and 2022, so the increase in February revenue is not down to the Chinese festive season.

One thing that had a significant effect on GGR figures, though, are travel restrictions. The Chinese government imposed heavy travel limitations last year and they had a direct impact on Macau casinos’ monthly revenue. However, right now, there are almost no travel restrictions between the Chinese mainland and Macau.

VIP revenue this February was at 5% of pre-COVID levels according to JP Morgan Securities. What’s important to note here is that JP Morgan Securities was referring to VIP players that casinos interacted with and managed directly, not with the help of junkets or through credit issuance. If junkets were involved, those figures would have been higher.Macau casinos recently started changing their approach towards VIP players and started working with high-stakes players directly. According to statements released by several casinos in Asia’s gambling capital, most junket tours have been suspended, meaning that casinos had no other option but to directly manage high-roller visits.