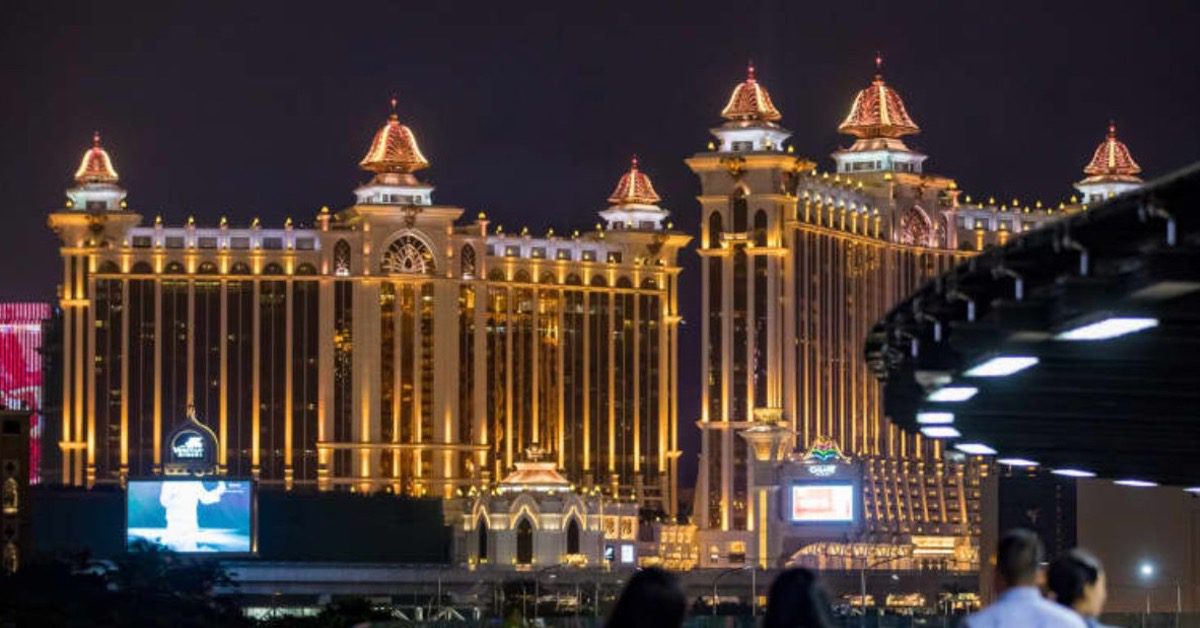 Casino shares in Macau were plummeting a month ago, but have recently stabilized and have now risen considerably. According to a Bloomberg report, casino stocks rose by 4.8 per cent on Friday, which represents the most significant increase in share value since December 7.

The news that the Chinese government was planning to impose stricter licensing requirements and regulations, as well as install government-appointed officials that would monitor day-to-day casino operations put Macau casino shares in free fall.

However, recent share price movements indicate that the largest casino operators in Macau may not be in as bad a position as originally feared. Both Wynn Macau Ltd and Sands China Ltd saw their stocks rise by more than 6 per cent in the Hong Kong stock exchange market.

For many experts, the positive results from the public Macau casino hearings are the reason why casino operators’ prospects have improved and why their share prices are rising.

All Six Casino Operators to Renew Their Licenses

The public casino hearings took place from September 15 to October 29. Even though there weren’t as many hearings as Macau casino operators would have wanted, they still produced favourable outcomes for the largest casino operators in Asia’s gambling capital.

According to findings from Sanford C. Bernstein & Co, most respondents were perfectly okay with the casino arrangements in Macau as they are now. The people involved in the public hearings said that the current number of six licensed casino operators was a good number, but added that the licensed issued shouldn’t be longer than 20 years.

That means that the six current operators in Macau will probably get their licenses renewed before June 2022 when they expire. It also means that casinos shouldn’t expect major changes in the conditions they should meet to have their concessions.

Vitaly Umansky, a Sanford C. Bernstein & Co analyst, said that they believed that the government was completely determined to finalize the license extensions by June 2022 and that they didn’t see anything in the report that might raise any issues.

George Choi, a Citigroup Inc analyst, wrote that they believed that casino operators would agree to shorter concession terms that would be similar to those Singapore casinos are operating under. The analyst said a 10-year concession term should be expected.

Casinos Will Have to Agree to Government-Appointed Supervisors

With casino licenses staying more or less as they are now, it is expected that Macau casino operators will finally be able to breathe a sigh of relief. However, they will also probably have to agree to the government appointing its representatives in Macau casinos. Casinos will likely have to commit to capital investments in the region too, as well as appoint local owners and managers.

According to the Sanford C. Bernstein & Co report, a lot of respondents didn’t agree that the government should oversee and control dividends casino operators pay to their shareholders, though, so that probably won’t be something Macau casinos will have to deal with.

It’s worth noting that this report is not the final government decision and is still just a summary of public opinion. So, things could and might change in the future. However, the prospects of the six major casino providers operating in Macau are much better now than several months ago.

Macau first opened its doors to international casinos twenty years ago. The move has proven to be a major success for the region and Macau has experienced unprecedented economic growth in the past two decades.

The pandemic did hurt Macau’s economy, but the market is still seen as super-lucrative, something the Chinese government is definitely aware of.