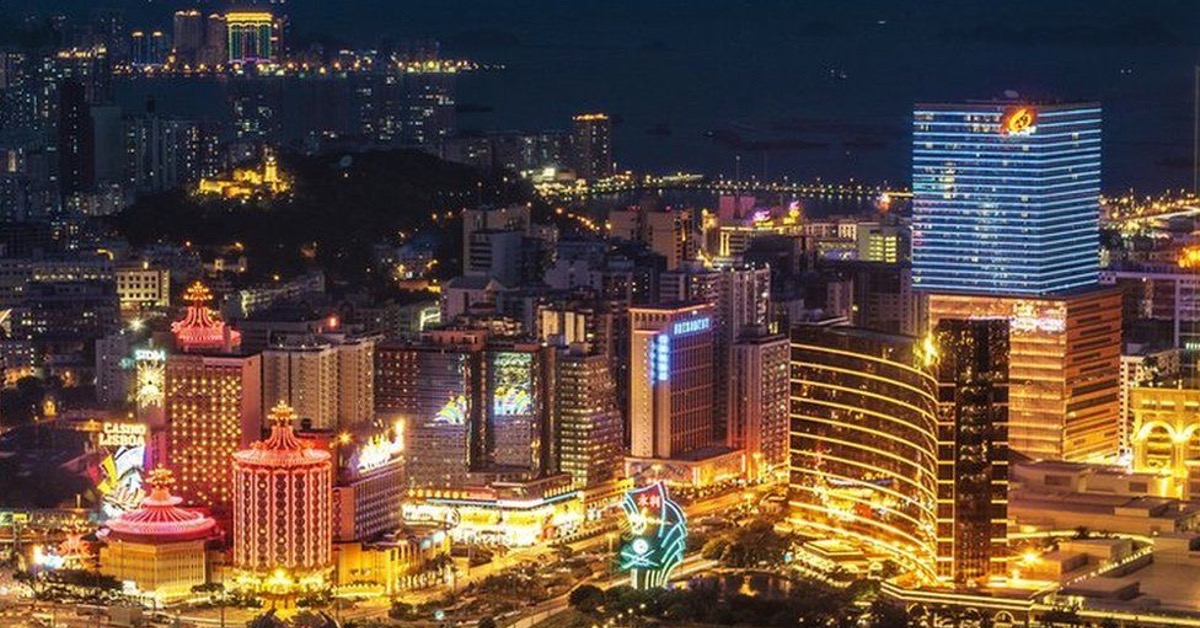 Macau authorities announced that all casinos will be vetted by a government committee when they apply for a gambling license from now on. Macau casinos will know whether their licenses have been extended or not by the end of the year.

The announcement comes amid the worst COVID outbreak in Asia’s gambling capital and Macau’s over 30 casinos were closed for 12 days. Even though casinos have been allowed to reopen, they are still virtually empty as the government lifts restrictions really slowly.

The casino licensing committee is comprised of respected panel members, including Adriano Ho, the chief of the gambling regulator in Macau, and the head of justice, Cheong Weng Chon. Maria Helena de Senna Fernandes – head of tourism and Li Wai Nong – Macau’s economy chief are also on the committee.

In its announcement, the government said that the license or bidding committee will “analyze and make decisions” on all things bidding and contract-related.

This government move was expected and casinos in Macau knew they would have to apply for a new license by the end of August if they were to be allowed to operate in the former Portuguese colony. However, that doesn’t mean the process was welcomed by casinos as it represents another step in the government shaking up casino operators in Macau.

In fact, it is not out of the question that some of the heavy-hitters operating in the Chinese special administrative region may lose their license. Casino operators that are present in Macau include industry giants such as MGM China, Wynn Macau, SJM Holdings, Galaxy Entertainment, Melco Resorts, and Sands China.

These casino operators have been investing in their Macau properties for two decades so if some of them don’t secure a new contract, they will lose billions of dollars worth of investments.

No Light at the End of the Tunnel

To make matters worse for Macau casinos, with COVID numbers rising again, Macau’s economy is losing approximately US$600 million a month. That means casinos are losing a lot of money too. Over 80% of Macau’s revenue comes from casinos.

However, according to analysts, casinos will continue to operate with low revenue for months and are not expected to recover until the end of the year.

Macau casino revenue went down from US$36 billion in 2019 to US$10.8 billion in 2021 – a 70% decrease. However, a short-term liquidity issue will be nothing compared to casinos losing their licenses and not being allowed to continue operating in Macau.