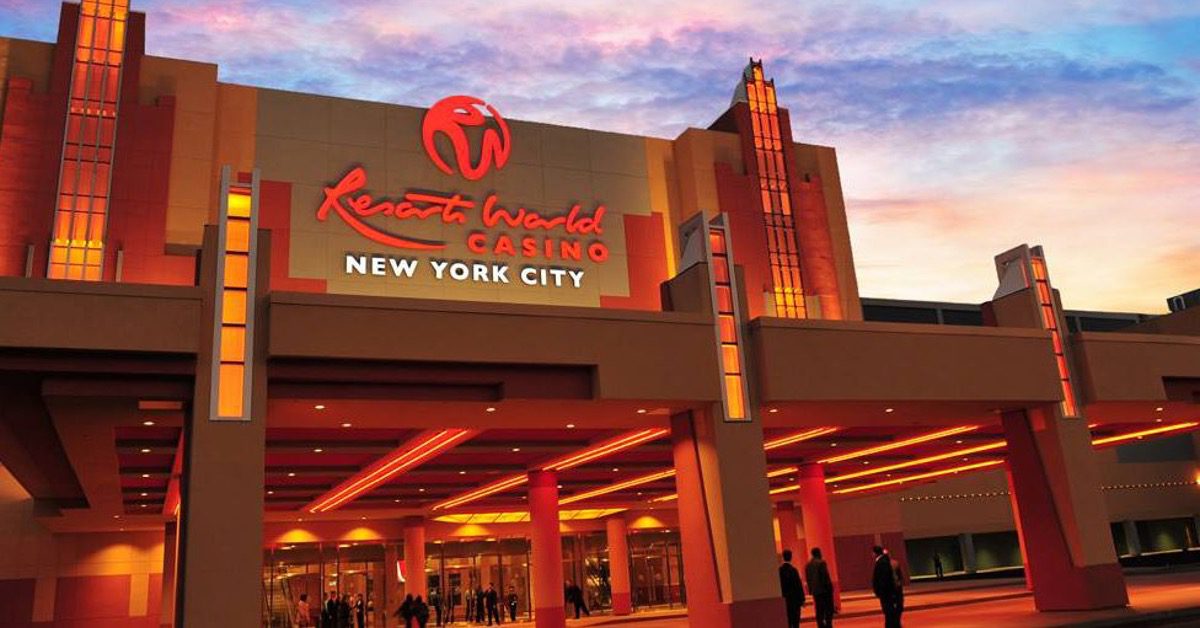 After the New York State Gaming Commission (NYSGC) gave the green light to legal sports wagering in the state, lawmakers and the hotel-casino unions feel the time is right to ask for licenses for casinos in the Big Apple.

They are putting pressure on Gov. Kathy Hochul and the New York State legislature to award up to three casino licenses in the NYC region. They say that casinos in the city would open thousands of jobs and would offset the effects of the pandemic that has ravished the city’s economy.

Genting and MGM in Pole Position to Get Licenses

The chairman of the state Assembly Committee on Gaming and Wagering, Gary Pretlow, said that it was his top priority to convince everyone that “issuing full gaming licenses” for the New York City region would be the best possible move right now.

According to Pretlow, some gaming operators were already in a great position to get those downstate gaming licenses, as they already had video terminal games in their offering in NYC.

Genting’s Resorts World and MGM’s Empire City offer slot games to New York City residents, and if they win two of the three casino licenses, they would also be able to expand their game collection and offer table games like blackjack and roulette to NYC players. They would become full-fledged casinos.

Licensing Fees Would Bring the State Up to US$750 Million

The chair of the Senate gambling committee, Joe Addabbo, is in full agreement with Pretlow and said that the process for issuing the NYC casino licenses should start as soon as possible. The New York City Council member emphasized that all revenue the state got from licensing fees would go into the state budget.

It is estimated that if New York State issues three NYC casino licenses, the state treasury would get a US$750 million cash injection from licensing fees alone.

Addabbo also expects that the two existing VLT games venues, Genting’s Resorts World and MGM’s Empire City, would become full casinos and would start offering table games to players once they get the licenses. He said that they were looking for “speed to market”, and Genting and MGM were in the best position to offer that.

In terms of the location of the new casinos, Addabbo has some ideas too. He said that since NYC is a big place, authorities can look at a lot of areas. However, he thinks that Manhattan is not one of the places that should be considered as it already attracted enough tourists and visitors because of its theatres and entertainment venues.

All Industry Heavy Hitters Have Applied for an NYC License

Resorts World at Aqueduct said in a statement that it was eager to get an NYC license and expand its casino offering. The slot games establishment recently opened a hotel on the same site and added that, if it got a license, it would “immediately hire and train” even more people and create even more revenue to help schools, the community, and businesses in the region.

The New York State Gaming Commission has already sent out a call for expressions of interest for the three downstate casino licenses. A lot of gaming operators have applied or said they would do that in the coming days.

Some of the biggest names in the industry have expressed their interest, including Las Vegas Sands Corp, Hard Rock International, Bally’s, Wynn Resorts, UE Resorts, Rush Street Gaming, and others. Empire Center in Yonkers and Resorts World at Aqueduct have also applied.