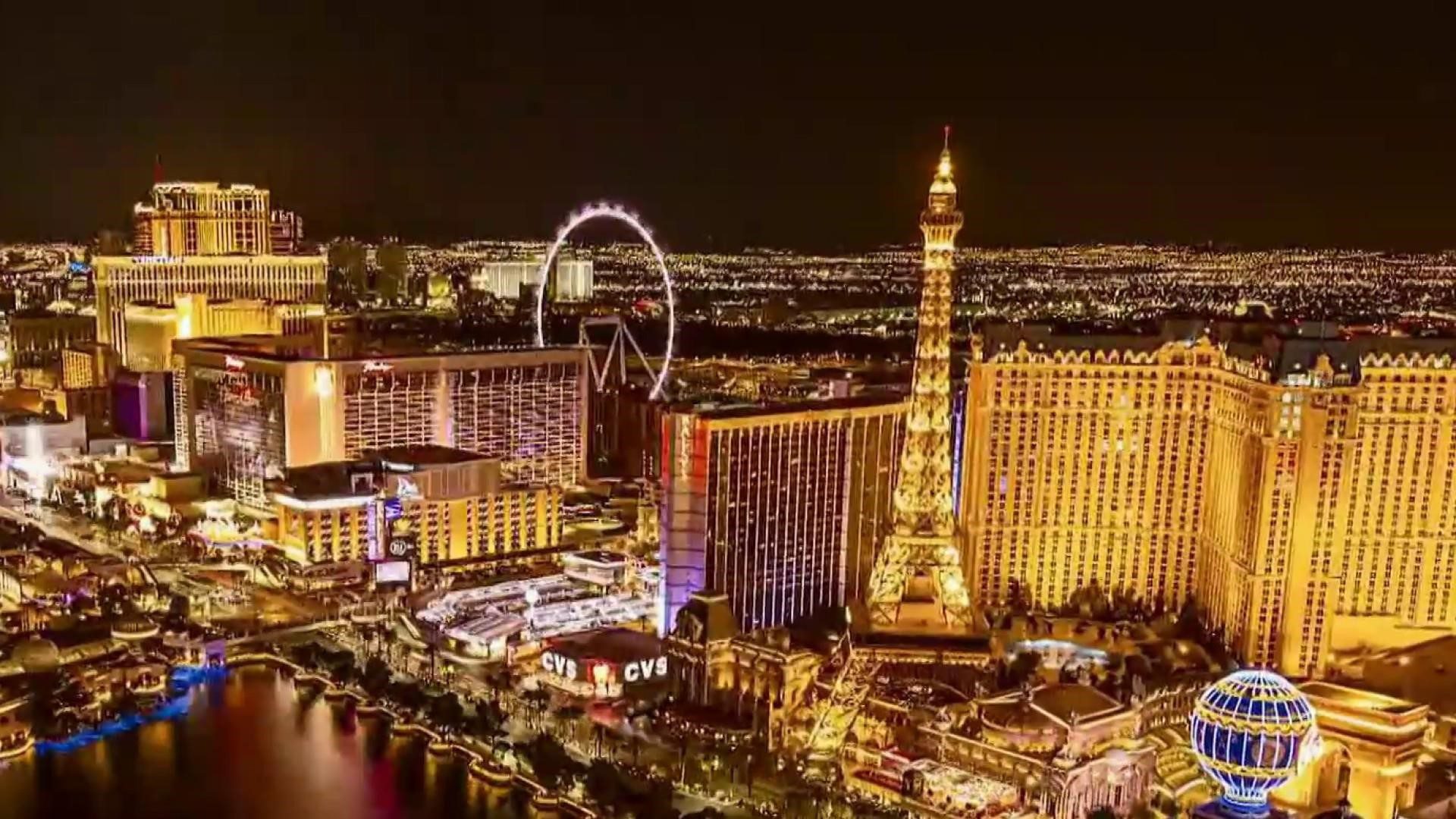 Las Vegas casinos have started their long journey on the slow road to recovery after Gov. Steve Sisolak announced his latest plan to reopen properties in Nevada.

At the moment, Las Vegas casino establishments are working at 25 per cent occupancy limits. However, according to the reopening plan, the numbers of gamblers Nevada casinos will be able to accommodate will slowly increase and will reach 50 per cent by March 15.

The latest reopening plan is labelled as the light at the end of the tunnel that the Las Vegas casino industry needed. It offers hope that things could return to normal in the gambling capital of the world and is the first step on the industry’s slow road to recovery.

Even more importantly, the easing of restrictions and increase in casino floor capacity also comes at a time when popular wagering events such as March Madness are scheduled to take place, and both the pool season and Las Vegas conventions beckoning.

Brendan Bussmann, Global Market Advisors’ director of government affairs, said that if the government and industry stayed on the path they were on, opportunities would soon follow for casinos and Nevada’s hospitality sector.

The Plan Las Vegas Is Betting On

The reopening plan that Gov. Steve Sisolak spoke about allows casinos to slowly return to accepting more people at their premises and represents the largest increase in occupancy since the statewide gambling pause began in November last year.

It stipulates that casinos can increase the capacity limits they currently adhere to from 25 per cent to 35 per cent starting this Monday. This capacity limit would then be increased to 50 per cent by March 15, provided COVID-19 numbers continue to decrease or stay at the level they are now.

It’s fair to say that people in the industry are quite happy with these latest developments, even though they would have liked capacity limits to have been increased at a faster rate.

Mr Bussmann called the 25 to 35 per cent increase “baby steps”. However, he also added that he believed that things were moving in the right direction and with the vaccine being rolled out, he was convinced that the trend of occupancy limits increases would continue.

Just in Time for Convention Bookings

The increase in capacity couldn’t have come at a better time. Pool season and major conventions have always been some of the biggest revenue-drivers in Las Vegas and with the current capacity limits of 25 per cent, the revenue they would have yielded to casinos would have been a far cry from that of previous years.

To give you an idea of how big these events are, the first major convention scheduled to take place this year, World of Concrete, drew close to 54,000 people in January 2020.

Gov. Sisolak had exactly these events in mind when he was speaking about the reopening plan. He said that he wanted to help relaunch the convention business and encourage people to come back to Nevada which would boost the state’s economy.

Nehme Abouzeid, president and founder of LaunchVegas LLC, a hospitality consulting group, said that Gov. Sisolak’s address was the “light at the end of the tunnel” the industry needed.

He added that extending the pause for even a month would have been politically unpopular, considering that the numbers of infected people were going down, the vaccines were being rolled out at a faster pace, and there was a Washington administration that took COVID-19 much more seriously than the previous one.