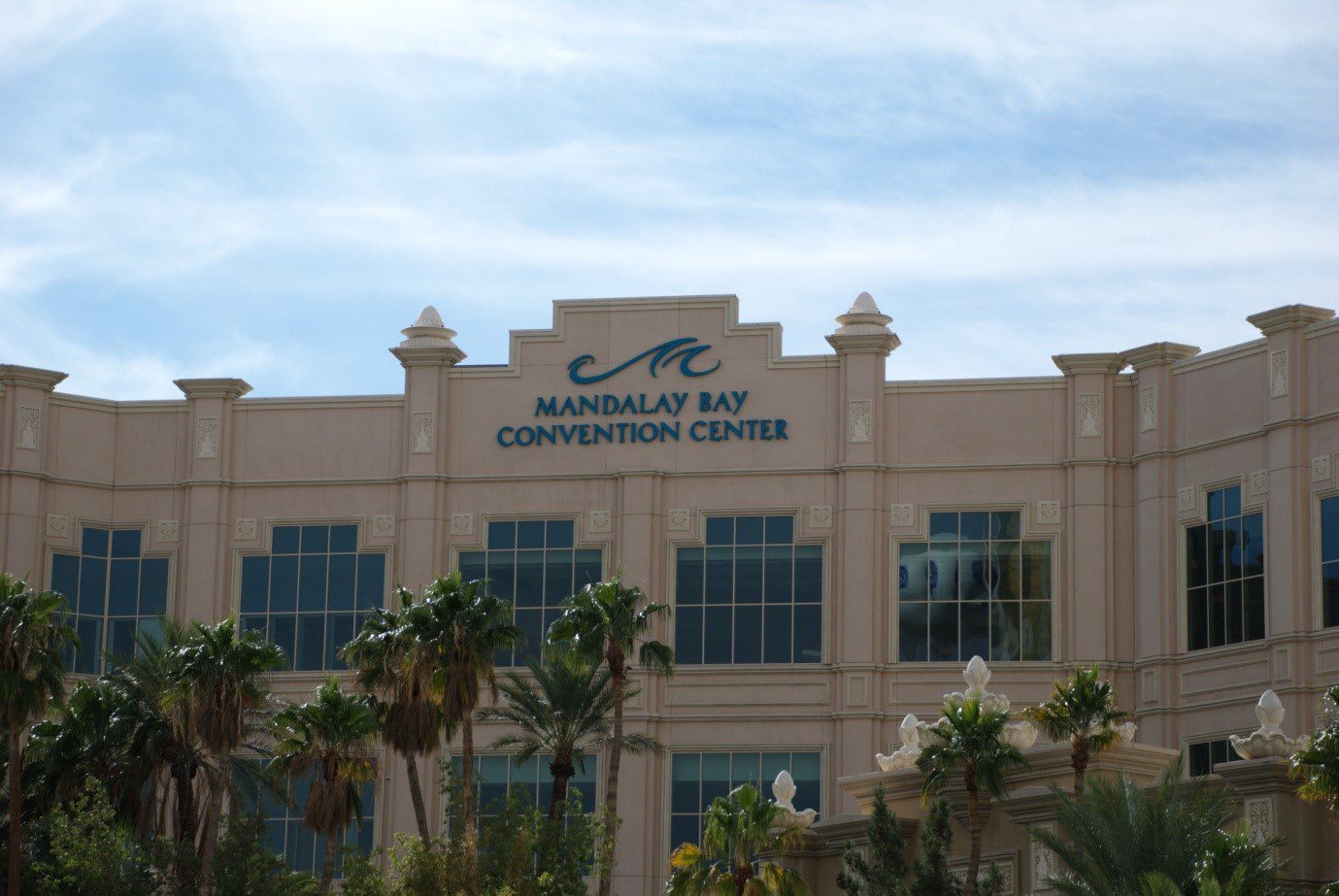 The Las Vegas casino industry couldn’t wait for COVID-19 vaccines to roll out. When they did, it immediately made plans to inoculate casino workers as quickly and as efficiently as possible.

It is now evident that some casino companies will go one step further to make their resorts COVID-19-free sooner than others. To do this, some casinos have already started offering vaccinations to casino employees right where they work – at the resort.

MGM Resorts is the first of several Las Vegas casinos that’s vaccinating its workers inside its casino. The Las Vegas gambling giant has started doing so at the Mandalay Bay Convention Center on Tuesday.

At least two other casino companies are planning to do the same and have talked to county public health officials about organizing these inoculation programs at their hotel-casino resorts.

MGM Resorts, which is also Nevada’s biggest private employer, will initially get 3,500 doses of the vaccine. The casino will administer these doses over five days and inoculate 700 casino workers each day at the Mandalay Bay Convention Center.

The company will administer vaccines from Tuesday to Saturday and will inoculate employees from 7 am to 2 pm. It will continue to do so every Tuesday through Saturday until all hospitality workers to have expressed an interest are vaccinated.

Removing the Barriers to Vaccination Clinics

MGM spokesman Brian Ahern said that the casino was committed to doing everything it could to help its employees and that they removed all barriers to accessing vaccination clinics by bringing the clinics directly to their workplace.

Greg Cassell, who works as an incident commander for the Southern Nevada Health District’s vaccination division, said that he wanted all large hotels and casinos to take part in the inoculation program.

He said that if everyone was willing to get a vaccine, it was very likely that they would have a “very large dent in this” in only three or four weeks.

To have an in-casino vaccination clinic, a company will have to submit its plans to the Nevada Gaming Control Board first. If the gambling regulatory body approves them, they will be sent to the health district for another approval.

Las Vegas casinos won’t be the first hospitality industry segment to offer vaccinations at their premises. Wynn Resorts has been doing this since January 18 at a site in Encore. So far, it has vaccinated 3,000 employees there.