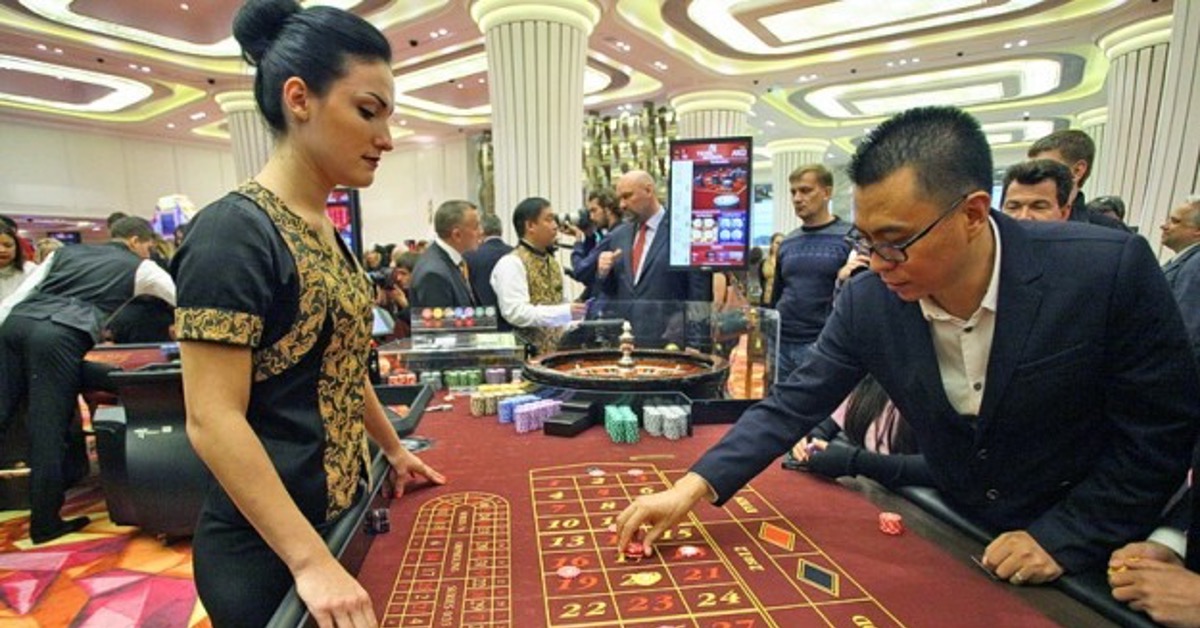 Twelve casino workers were accused of cheating in Daegu, South Korea after the Daegu District Prosecutor’s Office issued criminal indictments against them. The incriminated individuals were working in a casino at Hotel Inter-Burgo that only accepted foreign gamblers.

Some of the accused are alleged to have scammed two Chinese baccarat players out of US$3.5 million while others misappropriated funds and tricked the company they worked for. The allegations date back to 2017.

The District Prosecutor’s Office alleges the twelve individuals of malfeasance, casino cheating, and misappropriation. According to local media, four dealers in the casino used false shuffling of cards and swapped cards while dealing.

The casino dealers are alleged to have scammed the two Chinese players out of US$3.5 million in September 2017. The two Hong Kong gamblers played baccarat in the casino when the croupiers used false shuffling and card swapping techniques to make the players lose their bets.

A Whole Series of Scams at the Same Casino

But it is not only the four dealers that are accused. Two high-level casino individuals, who local media describe as casino bosses, as well as two executives, are now accused of multiple scams. Four casino salespeople are also implicated. The individuals are charged with casino cheating, malfeasance, and misappropriation of funds.

For instance, the two Chinese gamblers weren’t the only players tricked by the casino. Another scam took place in July 2017 when a Japanese player allegedly lost over US$40 thousand after the dealers used the same shuffling and dealing techniques to trick the individual.

The two casino bosses are alleged to have borrowed almost US$7 million from a Hong Kong financier and then lent US$4.9 million to a casino executive. The executive, who is also part of the accused, wasn’t asked to provide security, so the act was recorded as malfeasance.

One of the two casino bosses didn’t stop there. The then-boss used US$730 thousand of the company’s money for “discretionary consumption” and is now also charged with another act of misappropriation of funds.

Lastly, the two casino executives and the two bosses gave US$176 thousand worth of complimentary services to the four dealers to entice them to scam the players. In South Korea, that act also counts as malfeasance.