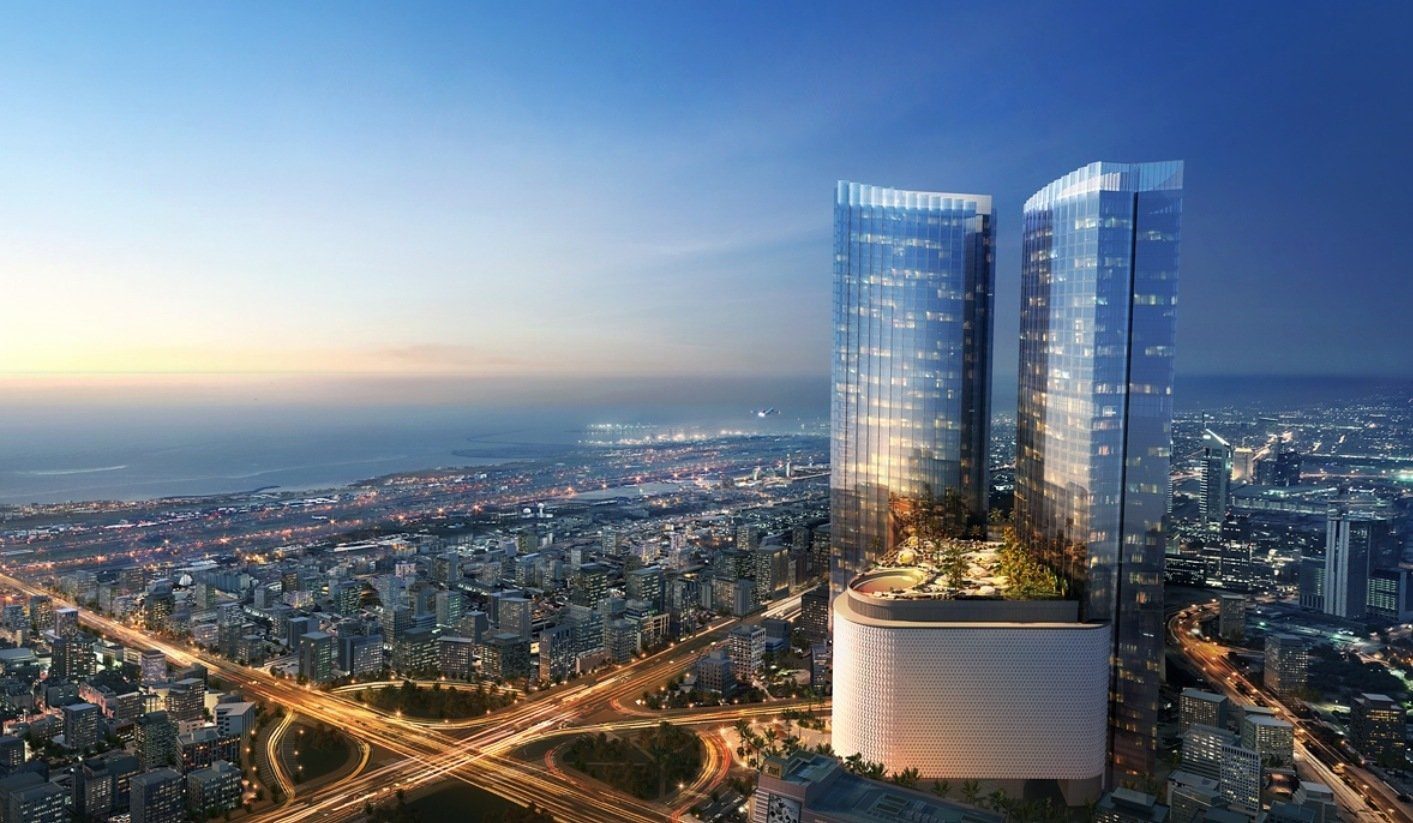 Jeju Dream Tower Casino will open its doors for gambling enthusiasts this month. The Lotte Tour Development casino will be located in the iconic Jeju Dream Tower on Jeju Island in South Korea and will be part of the Jeju Dream Tower resort which also features a 5-star Grand Hyatt Jeju hotel, as well as restaurants and retail outlets.

Local media reports say that the casino equipment that Lotte Tour Development has in the Jeju Dream Tower has passed all inspections and tests and that the approval of the CCTV system will soon follow too. These reports also claim that all marketing and service employees that will work in the casino are already in their posts.

Jeju Dream Tower first opened on 18 December 2020, so a June casino opening is going to mark six months of operations for the high-end resort.

The relocation of the casino will also enable the gambling operator to expand the gaming space by almost five times. That means that the casino will increase the number of both its gaming tables and its slot machines.

With the relocation, the casino will become the third-largest gambling venue in South Korea. South Korea has 16 foreigner-only casinos, and of these, Landing Casino at Jeju Shinhwa World and Paradise City in Incheon are the only two casinos that boast more floor space than the Jeju Dream Tower Casino.

Jeju Dream Tower is a US$1.4 billion resort. It is the tallest building in Jeju’s skyline and has 38 floors and stands 169 metres tall. It features 14 restaurants and bars, a retail shopping centre, a top-floor sky deck, an outdoor pool, a five-star hotel, and two spa centres.