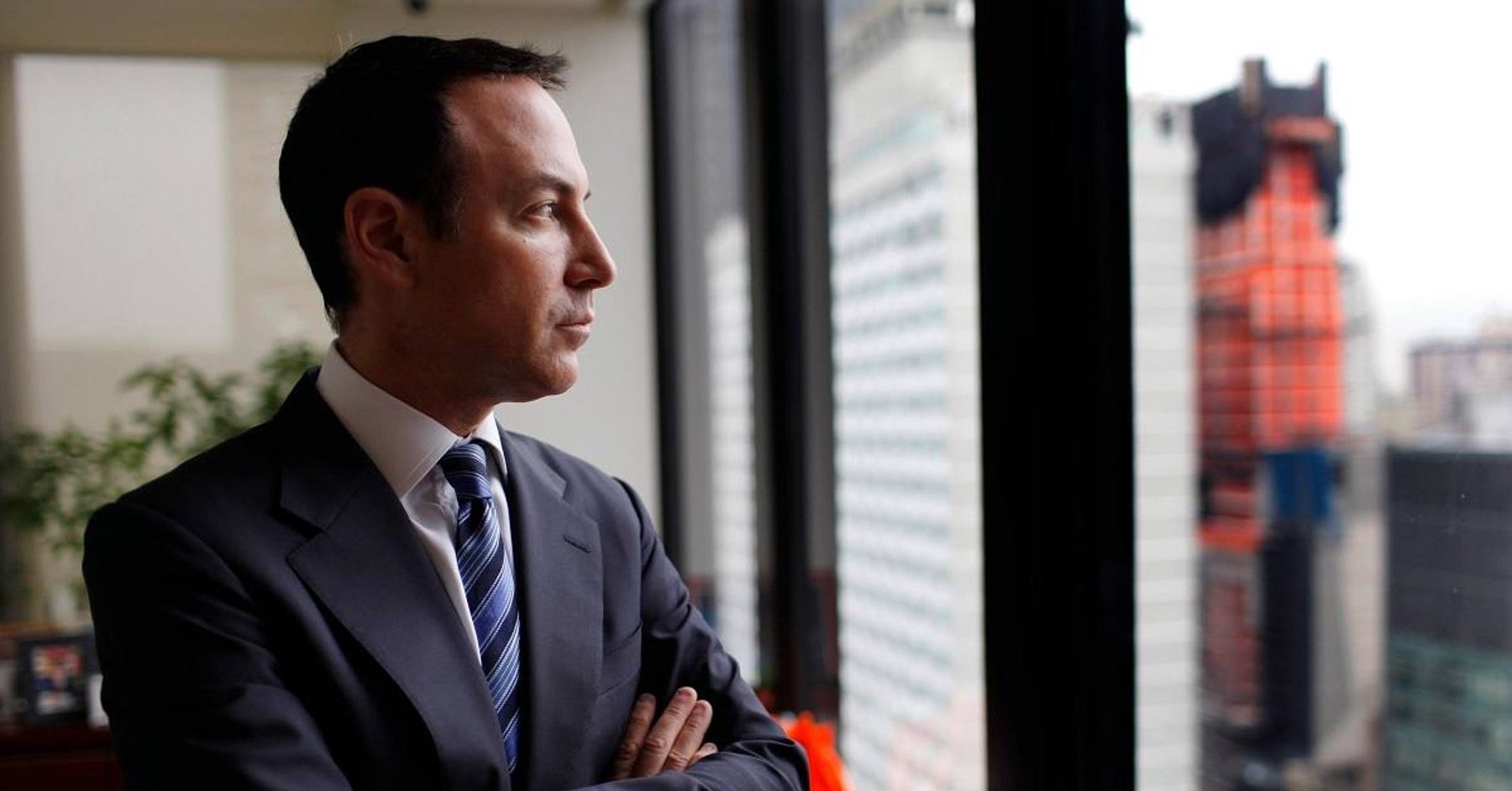 Jason Ader, an influential figure in the casino gaming industry,revealed plans for a state-of-the-art New York casino. The casino mogul said that he would submit the project to the New York State Gaming Commission (NYSGC) on December 10, the deadline the commission set for proposals about the three remaining nontribal casino licenses for the southern part of the state.

A Cryptocurrency Trading Floor and a Landing Pad for Flying Cars

Ader plans to make the New York casino unique and said that it will feature the largest cryptocurrency trading floor in the world, as well as, you read it right, a landing pad for flying cars. The name of the resort will be Mirai(future in Japanese).

The influential gaming figure also said that the project he will submit will include spaces where events like the New York Fashion Week could take place. The $3-billion new casino project, which Ader prefers to be in Manhattan, will also feature an esports arena. The location of the new casino is yet to be decided, though.

Ader said he envisioned a casino in which there was a “comprehensive approach to entertainment.” According to him, the new casino will have the standard gaming features but will also boast “some pretty cool elements” that go beyond gaming.

December 10 is the deadline set by the NYSGC for companies to submit their proposals for the three remaining nontribal casino slots left in New York. With the 2013 ballot measure, the NYSGC was authorized to issue licenses to seven casinos in the state, and four casinos have already been built in upstate New York.

Some of the biggest names in the casino gaming industry have expressed interest in the three casino licenses left. Both Genting Group and MGM Resorts International are already present in the state and have slot machine venues and horse racing tracks there, but will be looking to expand their New York casino gaming products and services even further.

Bally’s Corp. and Las Vegas Sands Corp. have also had discussions about a casino close to Citi Field and talked to Steve Cohen, the New York Mets owner, regarding their plans.

However, Jason Ader and other companies planning to operate a casino in the southernmost part of the state might face some opposition from legislators in Manhattan. That’s why, instead of Manhattan, casino operators might have to look at other sites, such as Long Island.

Will Submit His Bid through 26 Capital Acquisition

Ader will make his New York casino bid through 26 Capital Acquisition Corp. The company is a joint venture between Ader and Universal Entertainment, one of the biggest casino operators in Japan.

Universal has been recently involved in the multibillion-dollar Okada Manila resort project, and Ader said the company would use its Okada Manila experience to make the New York resort even better.

26 Capital Acquisition Corp. is a newly formed, blank check, company that recently announced it was going to merge with Okada Manila in the Philippines.