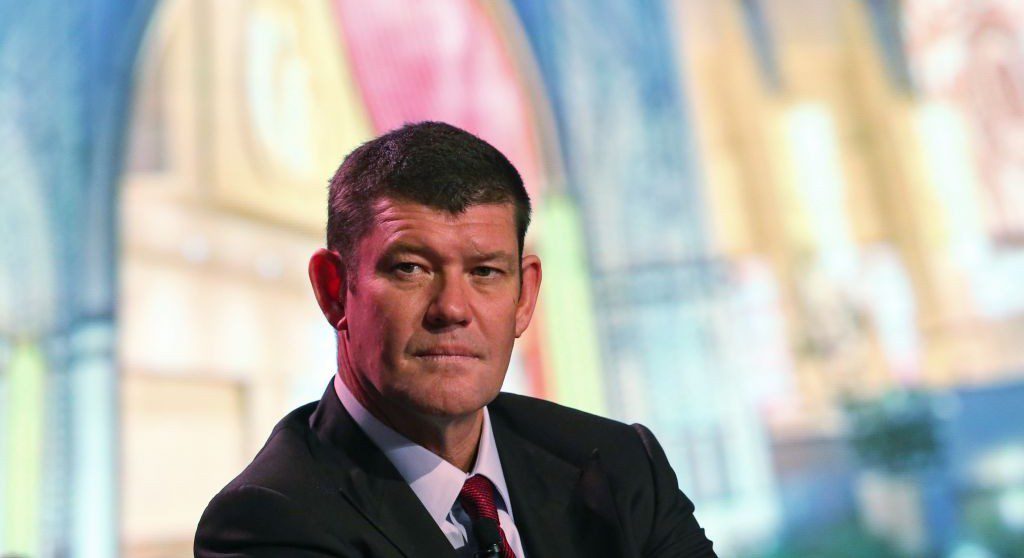 Founder and former director of Crown Resorts, James Packer, said this Thursday that he might have to cut his stake in the casino to help the company keep its license.

He also confirmed that he would never rejoin the Crown board after going through a “terribly shocking experience” due to the accusations of getting involved with criminal junket partners.

One of the most significant news pieces to have come from the third day of James Packer’s testimony concerning the government’s inquiry into Crown casino is his agreement that caps on shareholdings are probably necessary if the casino is to keep its license.

The founder of Crown Resorts said that he will cut his stake in the company and that severe changes in the structure and management of the casino have to be made.

James owns 37 per cent in Crown; his involvement and influence in the company will have to be reduced significantly if caps are in place. The next-biggest shareholders after Packer hold only about 10 per cent.

The former Crown board member also mentioned that he had no desire to return to his previous role in the company, and he doesn’t want to be on the board.

It is a well-known fact that the Sydney Barangaroo project that Crown is focused on right now was created with Chinese gambling tourists in mind.

The $2.2 billion-worth project was a massive gamble for the company right from the start. But people like Packer felt that they had to move with the belief that the Chinese high-rollers segment would continue to grow in Australia.

Packer confirmed that he believed that inbound Chinese tourists’ profit would continue to increase at double digits in Australia but ultimately proven wrong.

Executives that attended and testified in the hearings have repeatedly played down Crown’s reliance on Chinese whales. They also reported that only 7% of their pre-tax profit came from their VIP clientele.

To put some perspective on that, Crown executives initially thought that over 30% of their profits from the Sydney project would come from Chinese VIPs. As Packer says now, he doubts they would get anywhere near those numbers.

As per the advertisements, the Hong Kong company was the only junket Crown Resorts worked with. The media allegations that junkets with ties to the criminal underworld had partnerships with the casino were wrong.

However, Naomi Sharp said the company also dealt with at least four other junkets, and some had dubious credentials. When she asked Packer if that was true, he agreed that was the case.

He also said, at this moment, “with the benefit of hindsight,” sections of those advertisements were not accurate, especially the statement that Crown Resorts had a robust vetting system for their junkets.

Packer ended his testimony by saying, the whole inquiry into Crown Resorts had been a painful and shocking experience for the board and himself.