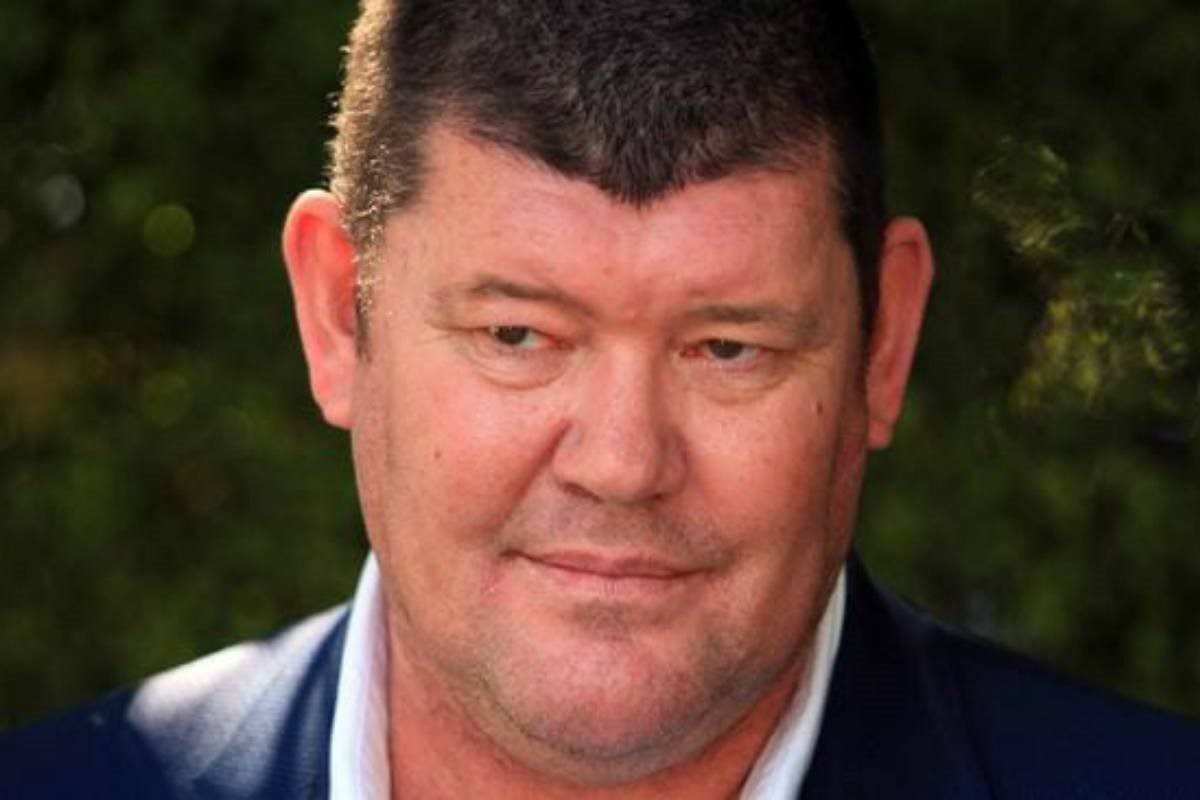 James Packer, the founder and former board member of Crown Resorts is distancing himself from reports that he was a very influential figure when it came to making decisions at board level.
A lawyer for one of Australia’s richest people said that Crown Resorts’ founder was not accountable for the failings in governance that have put the casino in a difficult position and on the verge of losing its casino license.

According to his lawyers, Packer was frequently updated on the situation that Crown Resorts was in, but his role in the company was never anything more than advisory.

In his concluding remarks during the inquiry into Crown Resorts, Packer’s lawyer, Noel Hutley, said that the fact that Mr Packer gave advice didn’t mean that he was running the company from afar.

James Packer owns 36% of Crown Resorts shares but decided to leave the board in 2018. His lawyer’s concluding words during the inquiry are his legal team’s latest attempt to distance the businessman from the company that has faced one allegation of mismanagement after another recently.

The China Incident and Packer’s Role in It

The NSW lawyers who have been running the inquiry are trying to ascertain whether Crown Resorts should keep its license in light of a litany of evidence that Crown was badly mismanaged in the last several years.

The casino is scheduled to open its $2.2 billion Barangaroo, Sydney project only a month from now, but it is still not clear whether it will manage to keep its license to operate the casino in NSW.

One of the issues whose outcome will determine whether Crown Resorts will keep its license or not is the controversial imprisonment of Crown staff in China. Back in 2016, sixteen Crown Resorts employees were sent to China to recruit Chinese high-rollers who would later gamble at Crown Resorts. What they were trying to do is illegal in China, so they were arrested when the Chinese government found out about their actions and intentions.

According to lawyers running the inquiry, the decision to send these recruiters to China was made by none other than Packer himself. As a result, they have recommended that he is found unsuitable to be associated with the casino in any capacity and to then cut his stake in the company.

In their concluding remarks, Packer’s lawyers disagreed with what NSW lawyers have said. They claimed that the blame for the apparent failings should not be directed towards Mr Packer as there is no evidence to support it.

Instead, they maintain that the Crown Resorts founder was in the dark for lots of things that happened during the period in which he was on the board of directors. Mr Hutley said that a lot of things that Packer saw and heard during the inquiry had been a total shock to him.

During the inquiry, it became apparent that James Packer also had a violent and aggressive side to his character. In some of his emails, he used strong and abusive language towards a coworker for which he later apologized.

However, it has now also become clear that he sent lots of other emails to other close associates which appeared to be quite “angry” according to Patricia Bergin, a retired judge overseeing the inquiry.

In those emails between Packer and Crown’s top brass, it seems pretty evident that he was acting as if he was running the company from the sidelines despite not having a formal role.

Mr Packer’s lawyers once again disagreed with this conclusion and they said that their client was merely giving advice to Crown’s management board and that they were free to reject it if they thought they had better ideas.

They claimed that since their client was a very large shareholder in the company, it was normal for him to be very interested, at a personal level, about what was happening in the company he founded.

However, he once again stated that the fact that he was interested in the outcomes of various situations didn’t mean that he was in a position of control.