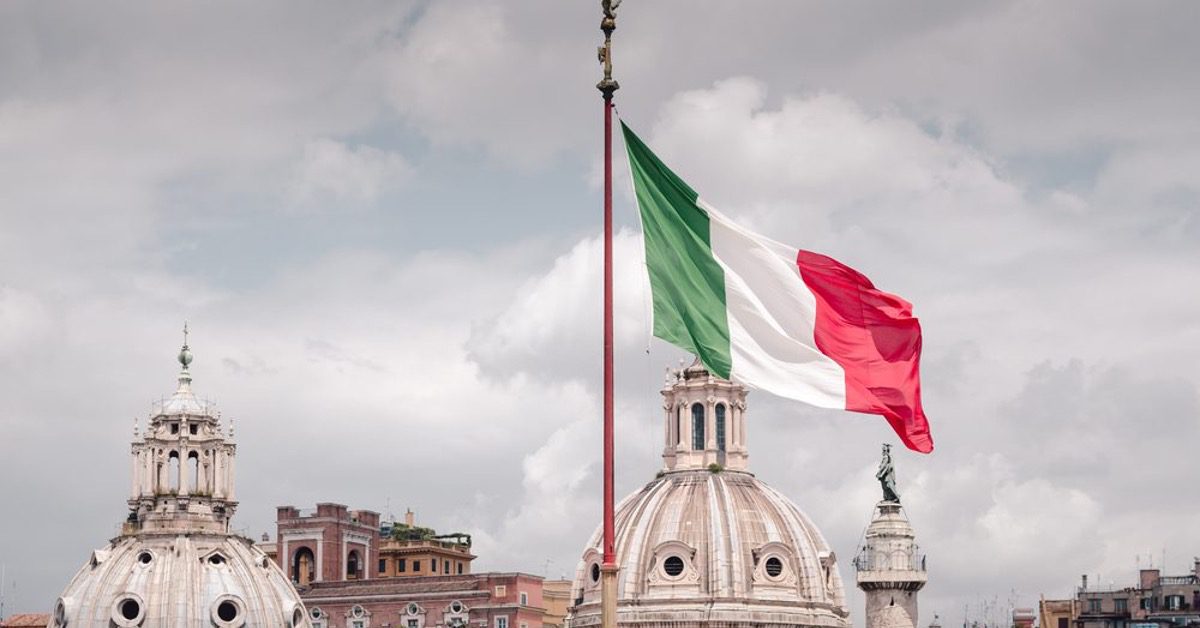 Casinos in Italy had record revenue numbers in December 2021 according to the Italian customs and monopolies agency – the Agenzia Delle Dogane e Dei Monopoli (ADM).

The total Italian GGR of €312 million was the highest total since May 2021 and was better than the €304.2 million gambling revenue Italian casinos recorded in November 2021.

However, the December 2021 figures were still 13% lower than those in December 2020 when the Italian GGR went through the roof and hit €359 million.

The biggest contributor to that December 2021 increase was online casino gambling. Online wagering revenue went up to €165.5 million and was the best total for any month in 2021.

The interesting thing is that there wasn’t a single online casino provider that dominated the market during this period. Instead, Italian online casino revenue figures were similar for most gambling providers operating in the country, and no company had a market share larger than 10%.

With a market share of 9.11%, Playtech’s Snai was the best performing online casino provider in Italy. Sisal, the operator that was recently acquired by Flutter Entertainment, had the second-largest share – 8.46% in December 2021. Pokerstars had a share of 8.2%, while Lottomatica was fourth with a market share of 7.5%. 888, Planetwin365, and Eurobet followed with market shares of 6.17%, 6.09%, and 6.07% respectively.

Sports Betting Was Down in December

The Italian customs and monopolies agency reported that when it came to online sports betting profits only, Sisal dominated the market and had a share of 14.1%, thus confirming that Flutter made the right decision when choosing which Italian bookie to acquire.