Is the Covid-19 Crisis Really Increasing Online Gambling in Australia? 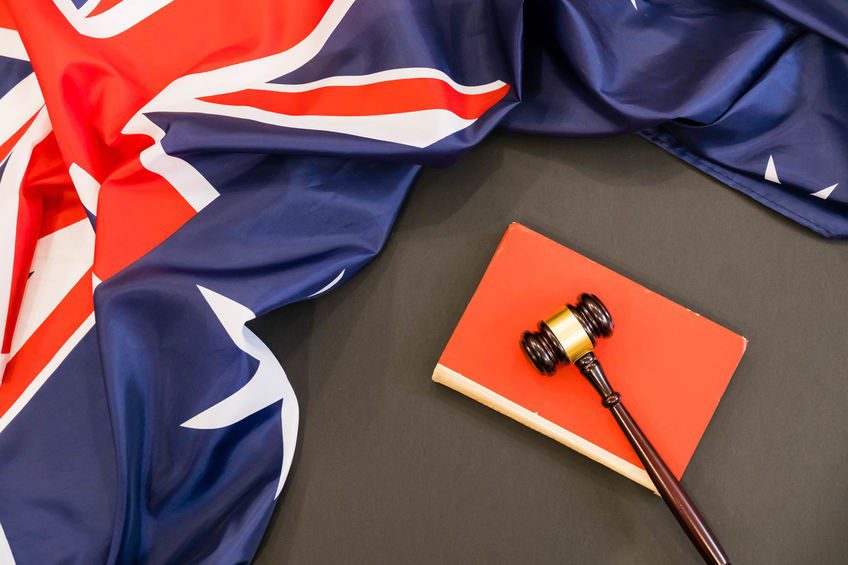 The Responsible Wagering Australia operator association says that the consumer credit numbers that were recently released regarding the online gambling surge in Australia are not entirely accurate.
In the last month, there have been reports from the Australian media about a spike in online gambling during the Covid-19 pandemic. They said that people were staying at home has resulted in more customers visiting online gambling operators.

Data Taken out of Context

Responsible Wagering Australia (RWA) disagrees with these claims. It says that the whole online gambling explosion is not entirely accurate as it is based on numbers that are read out of context.

They say that the data may as well be what the reports are saying, but that without the proper context, the increase in online gambling is merely an assumption.

Jackson said that the shared data is not what he sees right now in the industry that he represents. He said: “This isn’t the industry experience, and credible data sources aren’t suggesting that either.”

Jackson is concerned about many people who decided to gamble online did so at illegal offshore gambling sites. Australian law says pretty clearly that these overseas online gambling providers are entirely unlawful and that people who wager there put themselves and their money at significant risk.

Jackson says that just because Australians can visit and access these gambling establishments at the click of a button doesn’t mean that they are legal. Australian casino and pokies players should be cautious not to get too comfortable playing at offshore sites because, as Jackson says, “this puts consumers at major risk.”

The RWA chairman expressed that these operators are a real problem for the legal gambling providers he represents. The offshore sites operate outside the legal boundaries and sometimes are even more easily accessible than legal operators.

The regulatory body responsible for taking care of this issue is the Australian Communications and Media Authority (ACMA). The government watchdog responsible for monitoring the online gambling situation is given continuously greater authority when dealing with these issues.

In 2017, ACMA was given the power to fine companies and executives behind offshore sites, such as those currently in focus. Furthermore, in 2019, the authority was given free rein to block all offshore sites deemed illegal.

And that’s just what ACMA recently did with 11 offshore sites offering online gambling to Australian customers. The watchdog can also fine individuals behind these sites around $1.35 million per day, while companies face up to $6.75 million.

However, the problem with these sites is that once ACMA blocks one site, several new ones reappear. What is more, very often, people behind a blocked site will waste no time opening a new one on the same day.