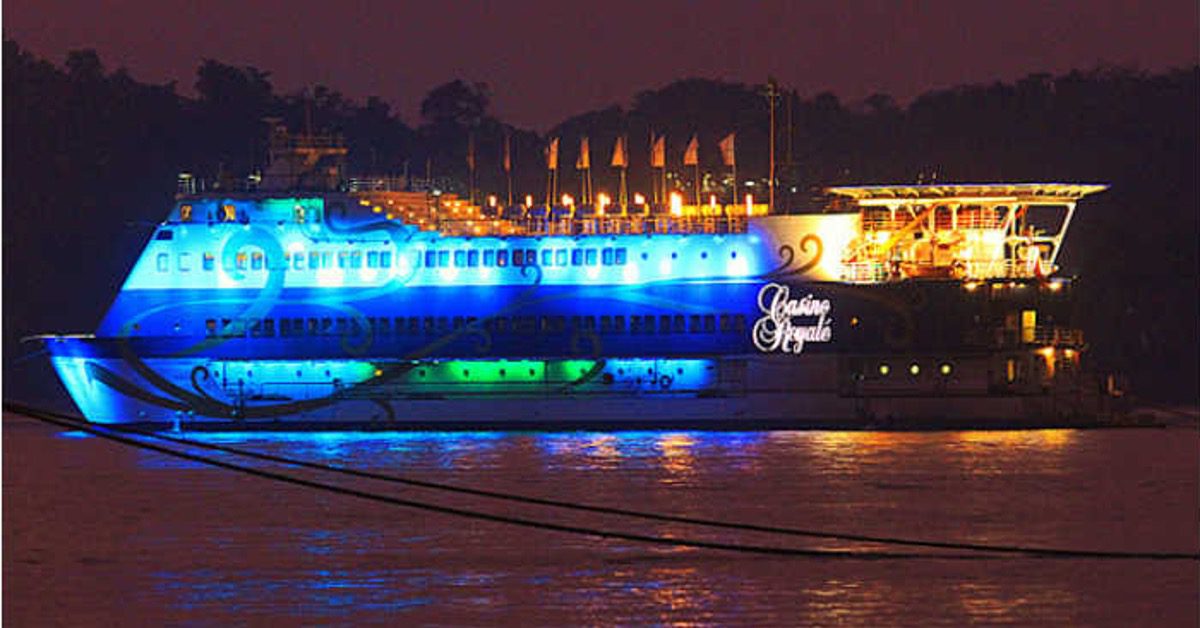 Gangapuram Kishan Reddy, the Minister of Tourism, Culture and Development of the North Eastern Region of India, said that the Indian government was open to officially recognizing that Goa was the country’s casino capital.

The Union tourism minister said that people have already decided for the government by giving that title to Goa and that they would have no problem calling it the casino capital of India if the state benefited from that decision.

Mr. Reddy said that the government would definitely be open to calling Goa India’s casino capital, but that currently, there was no need for that, as people have already declared the state as the capital of gambling in India.

The minister for tourism went on to say that the reason why most tourists come to Goa is to gamble. He added that people went to either Goa or Sikkim when they wanted to play at casinos, so it was completely normal that people would associate these two regions with casinos and gambling.

Goa and Sikkim are the only places where casinos are allowed in India. In Goa, there are six offshore casinos in the Mandovi river and twelve other casinos located in hotels in the state. However, Goa still doesn’t have an adequate casino policy that would allow it to regulate casinos’ operations, especially the offshore ones.

Manohar Parrikar, the former chief minister, was a staunch opponent of offshore casinos while running for office, but has done little to turn his election promises into reality.

In fact, even though his party has been in power for the last 10 years, they still haven’t relocated the offshore casinos from the Mandovi river. And that was one of the things they built their campaign around.

Moreover, the government extends these casinos’ permissions to operate in the Mandovi every six months and has continued to do that this year as well.

Goa’s casinos, both those located in the starred hotels and the offshore casinos in the Mandovi, are crucial to local tourism and the economy in the state.

That means that it is highly unlikely that the offshore casinos will be removed or relocated any time soon. And now that the minister of tourism has recognized Goa as India’s casino capital those relocation chances are even slimmer.