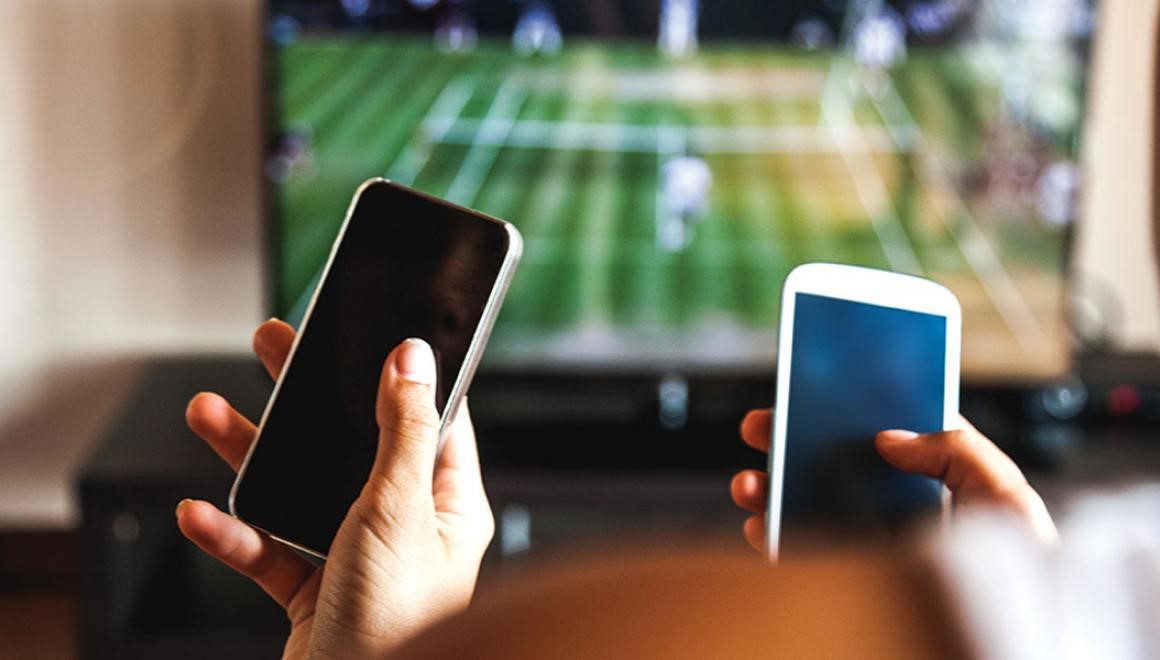 Online in-play betting in Australia has been a major stumbling block for all Australian policymakers thus far. And according to Australian gambling experts, it will likely stay that way.

Paul Newson, Head of Advisory at Senet and Peter Cohen, former Chief Executive Officer of the Victorian Commission for Gambling Regulation, says it is unlikely that the Australian federal government will change its stance on live betting soon.
According to the two experts, in-play wagering is still used as a topic that politicians can score points on. And if nothing changes, Australian punters will continue to place live wagers at offshore betting sites.

A good reason why the ban on in-play betting has been around for so long is problem gambling. People believe that if online live betting were to become legal, the number of punters with gambling addictions would skyrocket.

However, this claim has never been backed by actual data. Moreover, it seems legalizing in-play betting will reduce compulsive betting instead of increase it.

Newson agrees with this statement and says that problem gambling has been at a static and relatively modest level for the last 15 years in NSW. He insisted that this doesn’t mean the issue should be dismissed as it is quite severe, but with the right policies put in place, problem gambling can be even further reduced.

In his statement, Newson says: “It’s a very serious issue, and the appropriate policy initiatives do need to be in place and improved over time to embrace technology. But when you have player accounts, there is much more sophistication available to interrogate that information.”

Cohen says that a political stalemate has been reached in Australia with the ban on in-play betting, and for that reason, reversing the ban is something that he thinks is unlikely to happen.

He says that the interactive player protection model of the late 90s would have regulated all forms of sports betting and gambling in Australia and would have been an excellent legal framework.

However, in 2001, the federal government decided to get involved and imposed the now-infamous ban on online sports betting.

Policymakers realized that their legislation outlawed all types and forms of online betting. So they came up with a compromise, which turned out to be a faulty solution. They decided to allow pre-match online betting but prohibited in-play wagering.

This created a sort of a Frankenstein online betting policy designed as a short-term measure but ended up being the norm. Even worse, seeing how the federal government doesn’t have control over the Senate, this legislation will probably stay in place for a very long time.

Peter Cohen agrees with this and says that even if the government tries to negotiate with the Senate, minor parties won’t be willing to use their political capital to advocate for legalizing in-play betting. He says that this issue is not on their list, and they prefer to focus on matters related to energy policy and security, not something that might paint them in a bad light.

Millennials Might Be the Game Changers for In-Play Betting

Jake Henson, COO of BetMakers Technology Group, agrees that the government is unlikely to draw up new interactive gaming legislation. However, he says that time-sensitive millennials might soon influence policymakers to legalize in-play betting.

Henson says that a two-hour field game is not an ideal product for a time-sensitive millennial. It is difficult to sit through and is not engaging enough. If millennials were given a chance to bet in-play, though, it’s easy to see how younger punters will be attracted to sports betting and sports in general.

Henson also suggests that this shift will likely happen when sporting codes push for the matter to be legalized. He says when they start to lose their audiences, and TV ratings begin to drop, it is likely that sporting codes such as the AFL and NRL will look to get their product closer to the new type of viewer.

That will make authorities feel more pressure to legalize in-play betting and look into this issue once again.