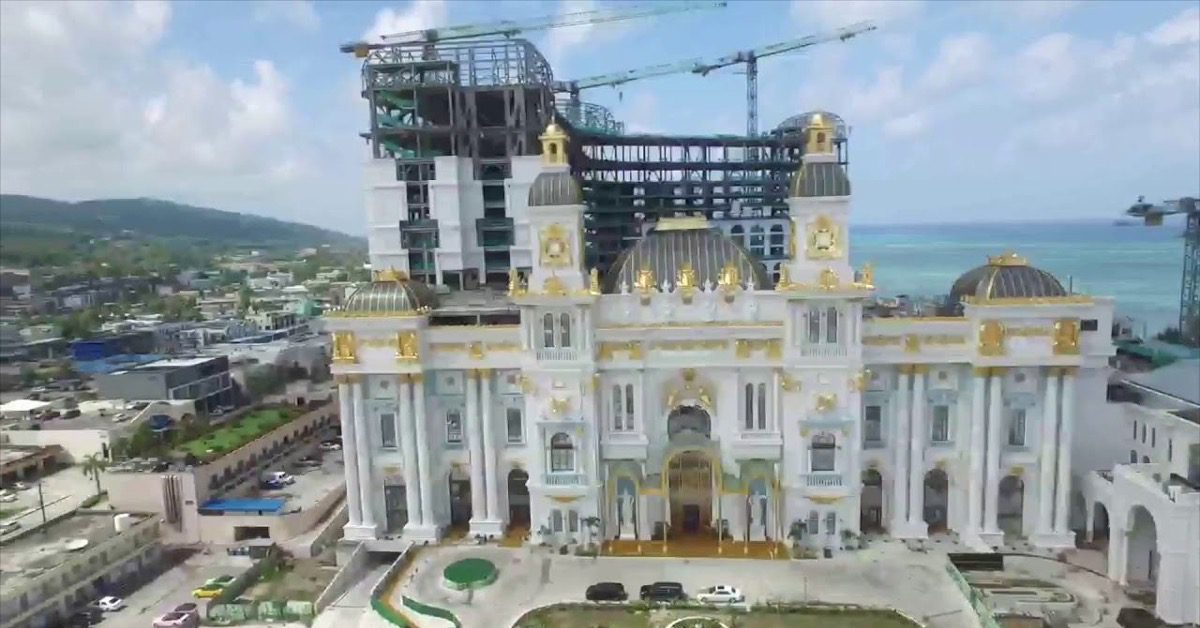 The Commonwealth Casino Commission (CCC) of the Commonwealth of the Northern Marian Islands (CNMI) is looking into the possibility of revoking Imperial Pacific International’s casino license. The casino operator’s license was suspended in May last year, and the company had to pay both a licensing and regulatory fee. However, Imperial Pacific International (IPI) didn’t do that, so now the casino operator’s license may be permanently revoked.

Andrew Yeom, a CCC Executive Director, informed the casino operator about the commission’s plans during a recent meeting. Yeom told IPI officials that they didn’t fulfill the enforcement actions the CCC asked them to complete and that the commission had set a hearing date that should take place by the end of March.

Yeom revealed that the commission was “consolidating the five enforcement actions” and that it will probably ask for IPI’s casino license to be revoked.

The suspension of IPI’s casino license was the result of Yeom filing five complaints against the casino operator back in April 2021. The CCC Executive Director said that the complaints were for IPI failing to comply with some of its license requirements.

The five complaints Yeom listed were:

The CCC gave Imperial Pacific International casino six months to pay US$15.5 million for the casino license and US$3.1 million to the regulator. IPI was also ordered to pay a US$6.6 million fine for its five license breaches.

Yeom also told the Guam Daily Post that he would ask the CCC to look into political influences by local politicians. He said that he wanted to know if somebody coerced IPI “to enter sweetheart contracts” contributions or land leases.

Yeom’s request comes after IPI CEO Ray Yumul threatened that he would reveal dealings they had with local politicians as soon as he found out that his casino license might be revoked permanently.