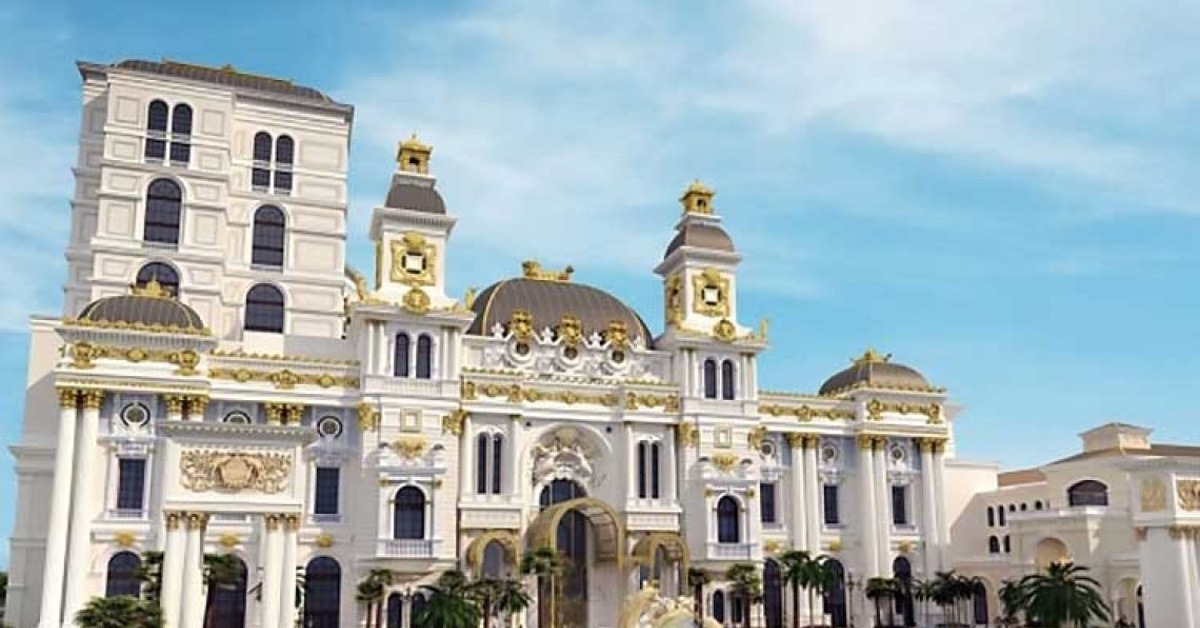 However, that deadline has now been pushed back by two months, and the legal team of the Imperial casino has been given until May to try to save the Saipan casino license.

CCC Executive Director Andrew Yeom said that the reason for the delay was simple. They wanted to give the Imperial Pacific casino one final chance to get its things in order so that they wouldn’t later say that they weren’t given time to straighten things up and file a complaint about the decision.

Yeom went on to say that he hoped the company understood that this was their final chance to comply and that they were in a revocation hearing. He made it clear that if Imperial Pacific International complained that it didn’t get due time or due process, the judge would now be able to say that authorities gave the casino “every single right,” and it still didn’t manage to comply.

Andrew Yeom was the one who filed the complaints about Imperial Pacific International and its failings to meet some of the requirements of its gambling license back in April 2021.

Yeom highlighted five shortcomings that Imperial Pacific International had to address. These included:

Imperial Pacific International’s license was suspended in May 2021 but it is yet to be permanently revoked. The company was given six months to pay the license and regulatory fees for 2020 back then. It was also ordered to pay a US$6.6 million fine for its failings.

The Imperial Pacific casino in Saipan has been closed for two years, after it stopped operating in March 2020 because of the COVID-19 pandemic.