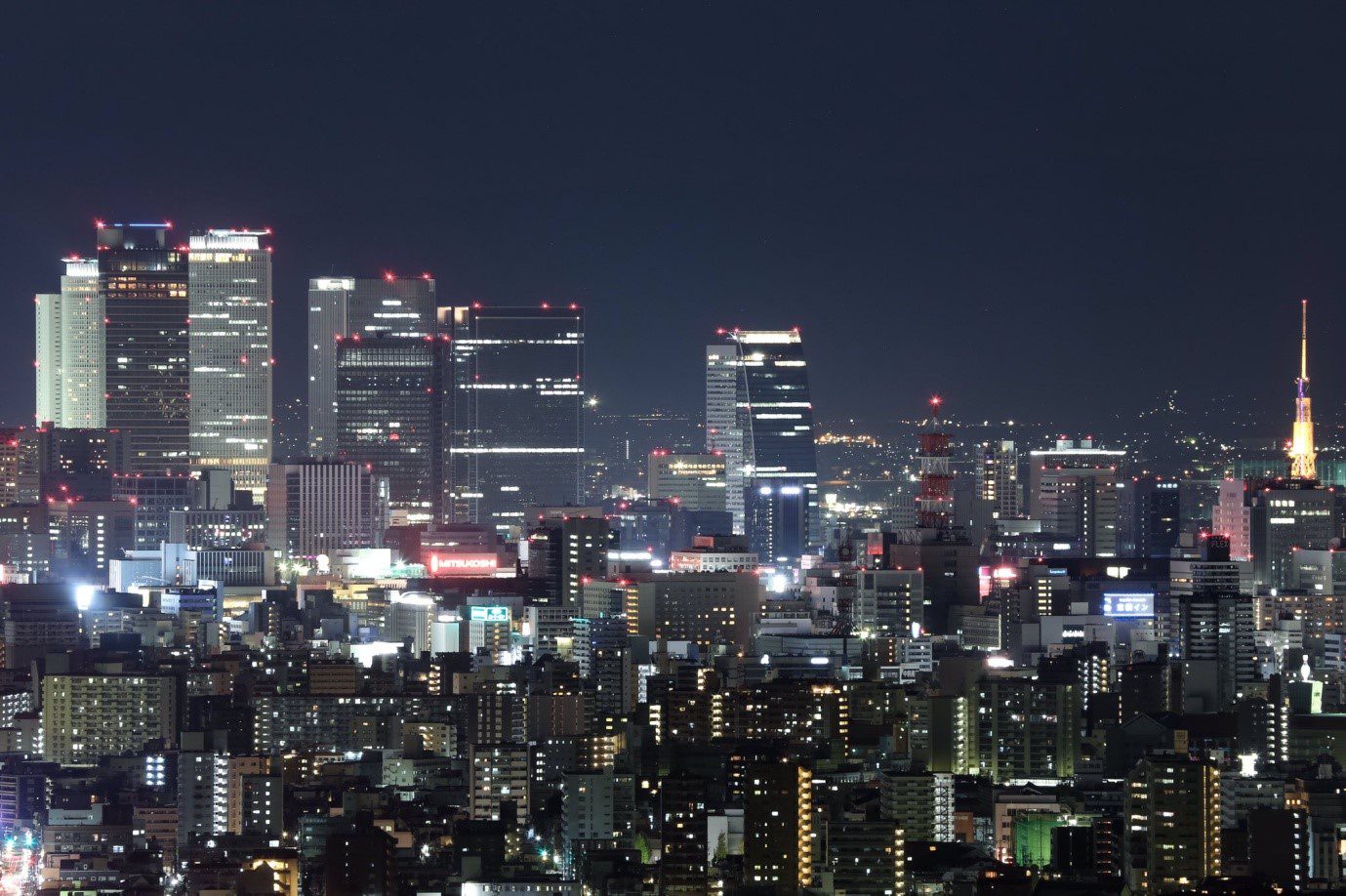 An illegal online casino has been closed by the Nagoya police after it was found that people were gambling on baccarat in an internet casino shop called LEAF. Three people were arrested in the operation and were charged with organizing and taking part in illegal gambling in Naka-Ku, Nagoya.

According to police, one of the arrested individuals, the 47-year old Shuichi Nakamura used the computers in the LEAF casino shop to play baccarat together with customers on 14 March.

The other two people that were arrested were LEAF customers who were there when police raided the illegal gambling scene.

When police raided the place, they seized around US$11,200 and 13 computers that they believe were used for illegal gambling purposes.

The police are yet to say whether the arrested individuals have admitted to engaging in illegal baccarat gambling, but it even if they don’t, the evidence against them is compelling.

Police estimate that around US$9,000 was gambled in the illegal baccarat shop every day. They are also looking into the possibility that some of that money was used to fund criminal organizations or gangs.