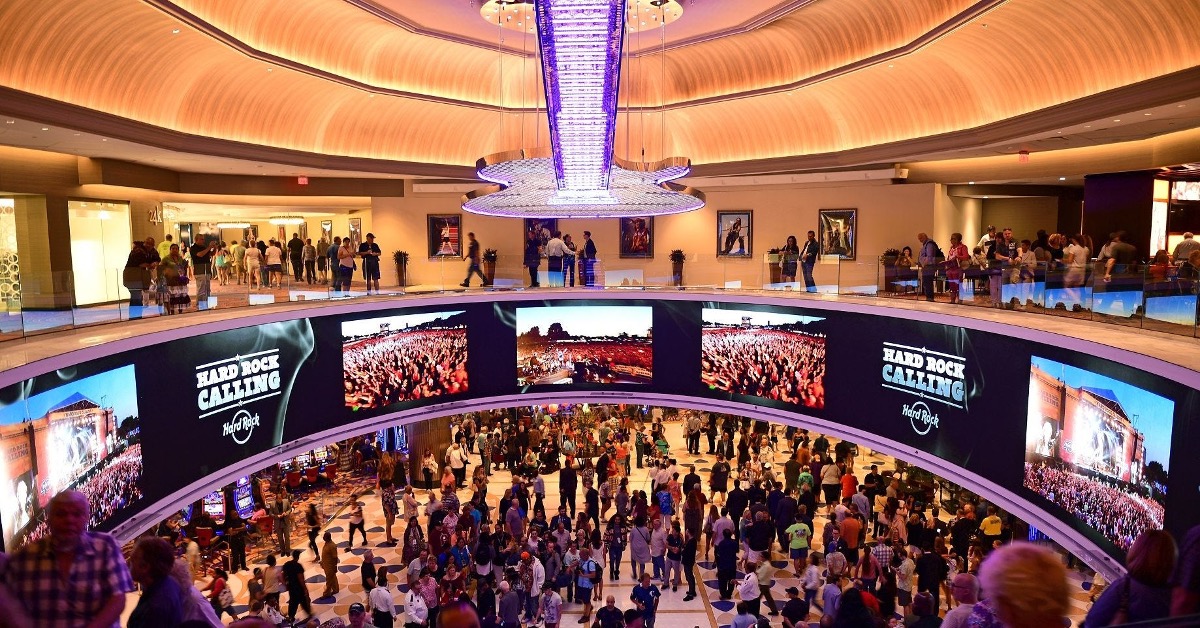 Signing the union-casino deal on time also meant that Atlantic City casinos were ready to welcome gamblers on a busy holiday weekend and casino workers and gaming floors were able to continue to recover from COVID-19 financial losses.

Local 54 of the Unite Here union announced that a holiday weekend strike that should have happened on Sunday was prevented at the last minute. They said they reached an agreement with the Hard Rock casino and people from the casino confirmed that.

Jim Allen, chairman of Hard Rock International, said he was extremely pleased that they reached a successful agreement with Unite Here Local 54 and that “deserving team members” would now get increased wages and benefits. The Hard Rock chairman and chief executive officer of Seminole Gaming added that they looked forward to continuing to expand that “excellent relationship.”

Joe Lupo, Hard Rock Atlantic City president, was also happy with the deal adding that now the casino would be able to focus on the busy season ahead and get prepared for the tourist season peak. He said that they looked forward to a vibrant holiday weekend and an even better summer season.

The agreement between casinos and workers achieves two goals. First, it gives peace of mind to a 6,000-strong union of hotel and casino workers that they will be able to make ends meet in the third summer plagued by the COVID-19 pandemic.

However, the agreement also allows casinos to operate uninterruptedly during arguably the busiest weekend of the year and to completely remove the potential for strikes during what is expected to be a very busy summer.

Hard Rock was the fifth large casino operator in Atlantic City to reach an agreement with the workers union. Caesars, Borgata, Harrah’s, and the Tropicana have already reached settlements with their employees, leaving only the smaller Golden Nugget and Resorts casinos to do the same. Both of these Atlantic City casinos are expected to find agreements with their workers in the coming days.

The improved worker contracts the union was asking for focused only on one thing – “significant” pay raises. Unlike other years when workers were negotiating for improved benefits and health care, this time they wanted to get more money immediately so that they could buy their food, pay their gas, and afford their rent.

If casinos didn’t reach agreements with workers, Atlantic City would have had its first strike in 6 years. The last time casino workers refused to work was in 2016 when casino magnate Carl Icahn asked that the Trump Taj Mahal casino didn’t pay pension and health care benefits to workers because they were terminated by a bankruptcy court.

Soon after that strike the Trump Taj Mahal casino closed and was sold to Hard Rock International. The Hard Rock Atlantic City casino opened in June 2018 and has been one of the busiest casinos in the city. It is also evident that the new management of the casino learned from Taj Mahal’s mistakes and met workers’ demands before it became too late.