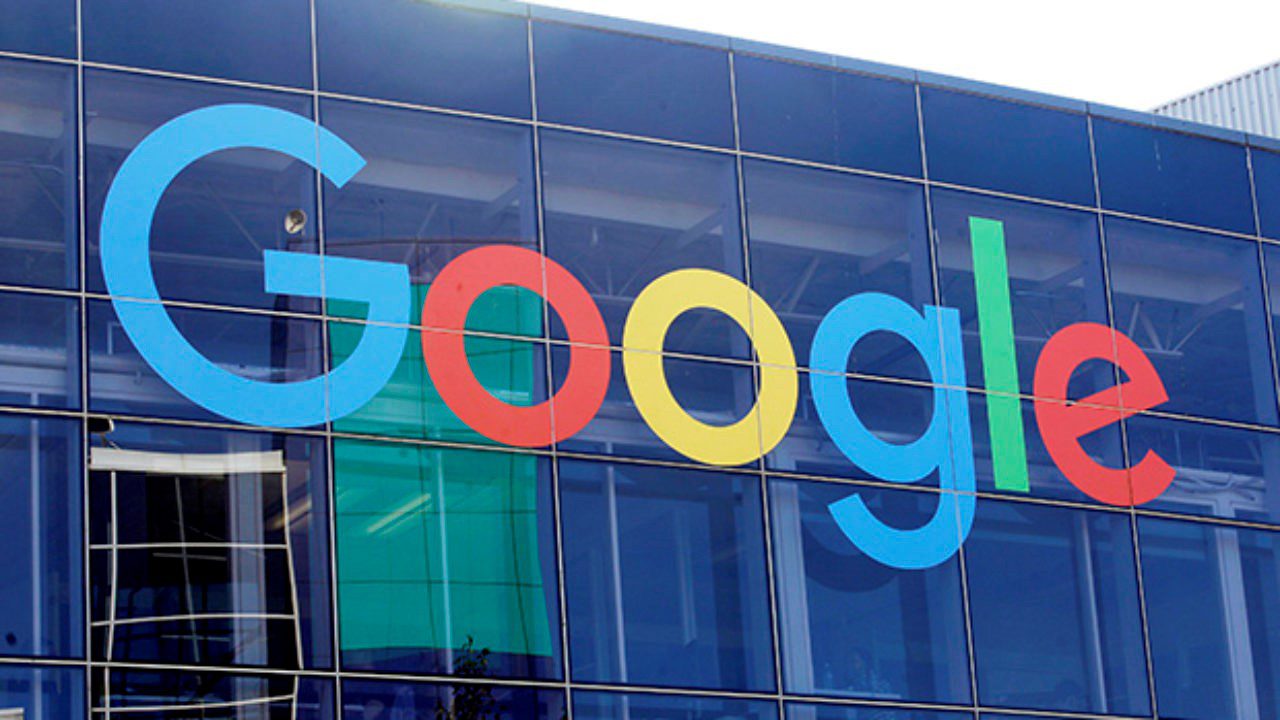 The Google Play App Store for long had a policy that said it will not feature casino and betting apps. However, that is about to change now.

Alphabet, Google’s California-based parent company, has just announced that the Google App Store will welcome sports betting and casino gaming apps from over a dozen countries in the world including Australia.

The updated program policy will allow Android users to download and play on gambling apps from March 1, 2021. The new policy was announced last week, but it only now became apparent that Google has made a radical change in its modus operandi and will allow gambling apps in its App Store from now on.

In the updated policy Alphabet released, it says that they will allow real-money gambling apps, ads related to real-money gambling, as well as daily fantasy sports apps. However, they also announced that these apps will need to meet certain requirements.

There are ten requirements that gambling and casino operators have to meet if they wish their app to be featured in the Google Play App Store.

The most important of these are related to apps adhering to state-specific gambling laws, not targeting minors, keeping apps out of the Families program Google has, and to clearly display information about gambling responsibly.

This means that the application process for Aussie gambling apps that operators want to be featured in the App Store will be as follows: The app has to be approved by a governmental operator and/or the app has to be registered as a licensed operator with the gambling authority in the specified state.

App developers also have to provide a valid gambling license from the specified state for the type of online gambling product and service they offer.

In addition to Australia, Google Play will allow casino and betting app downloads in the US, Brazil, Japan, Colombia, Mexico, New Zealand, as well as eleven other European countries including the UK.

Operators such as Flutter Entertainment (via FanDuel) and DraftKings gained 2 and 3.5 per cent respectively on Wall Street, while Penn National Gaming saw an increase of an incredible 9.55 per cent as a result of Google’s updated program policy.

Google’s announcement also comes only days after it was announced that online wagering will become legal in two more US states, Michigan and Virginia. This signals that the attitude towards gambling and betting is improving around the US, a country that until recently banned all forms of online wagering.

The updated policy program is a bold new step for Google, but the company that owns the world’s largest search engine still has some catching up to do when it comes to competing with its biggest rival Apple.

Apple’s iOS App Store has allowed casino gaming and sports betting apps for some time now and it was always easier to find an iOS gambling app than it was to locate an Android one.

However, that’s about to change now, and Apple will have to fight Google on one more front – the gambling and betting apps one. One thing’s for sure, though, gambling enthusiasts won’t complain about the increase in competition.