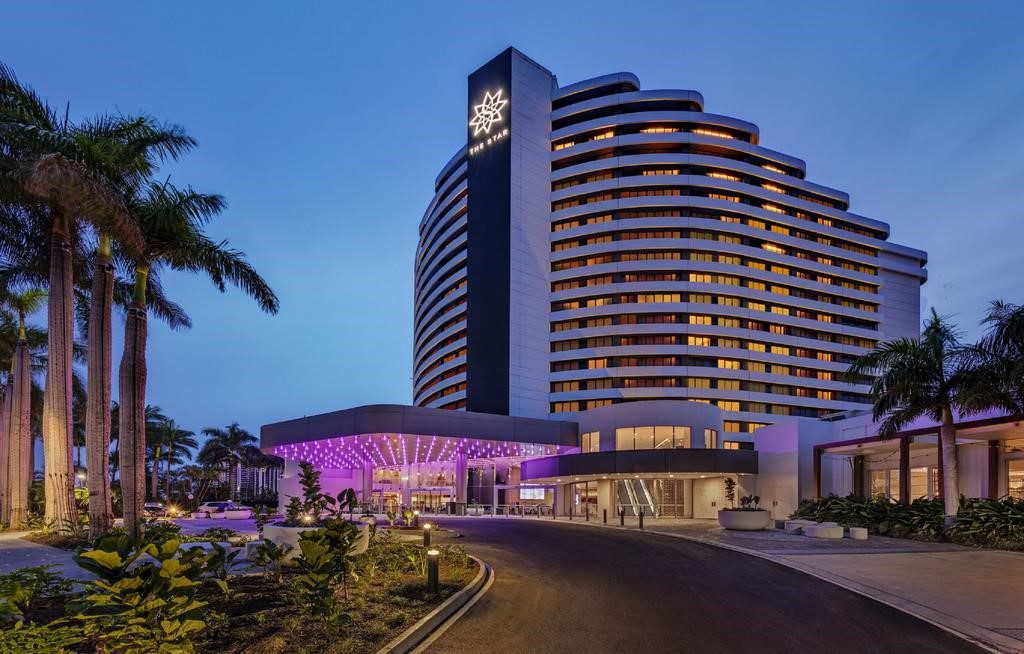 Gold Coast Casino has just reopened, but its officials have already thought out a plan to minimize the impact of Covid-19 on their day-to-day operations.

They have been aware for quite some time now that Chinese high-rollers, also known as “whales”, won’t be able to visit their casino in the foreseeable future.

This meant that they had to come up with a plan to find alternative sources of revenue and it seems like domestic Australian gamblers will have to fill the void left by the Chinese.

Busy from the Start

The Gold Coast casino reopened its doors last Friday, but it has already seen encouraging signs when it comes to the number of patrons that have frequented their establishment this past week.

The opening day was busy, in particular, and even higher numbers of players are expected this coming Friday. This is because, on Friday, Queensland’s borders will reopen to inter-state visitors. Lots of Australians from other states, with the exception of the Covid-19-stricken Victoria, will flock one of Star’s most prized assets.

The notion that things are progressing better than expected for the Gold Coast is reaffirmed by Geoff Hogg, the executive of operations for the Star. He claims that guests have already booked hundreds of hotel rooms and all of their restaurants were full to the brim. What is more, larger numbers of guests are expected in the coming weeks, starting from this Friday.

The Importance of Chinese Tourists

Mr. Hogg comes with more than 20 years of experience in the casino industry and knows a good year when he sees one. He certainly seems more optimistic than you would expect him to be during a pandemic, but he tones down those sentiments in his very next sentence and says that it will be hard without international gamblers.

The executive of operations says that international guests make up between 10 and 12 per cent of their business. The fact that these high-rollers won’t be able to enter Australia for quite some time is going to bring down earnings significantly.

For example, the Chinese gamblers are the largest foreign players, but they won’t be allowed in the country for at least a year. That means millions of dollars lost and a large chunk of the market just not being there for Australian businesses.

To add insult to injury, those same Chinese gamblers are unlikely to return even when borders do eventually reopen. Only a month ago, the Chinese Ministry of Culture and Tourism warned Chinese tourists not to go to Australia as the risk of racist attacks on them is much greater after the outbreak.

The numbers of Chinese tourists that visit Australia is of great importance to all Australian businesses and not just the casino industry. In fact, more than 1.3 million Chinese visited Australia in 2018. The fact that they spent $11.5 billion speaks volumes of just how important they are to the Australian economy.

Mr. Hogg says that the same is true for operators on the Gold Coast and in much of Queensland for that matter. He says that when international travel resumes, he would like to see all Chinese and Asian markets available once again.

Both Geoff Hogg and Queensland operators will have to make do with domestic players for the time being. The main focus will definitely be on wealthy Australian casino enthusiasts.

The Gold Coast casino will cater to these players to the best of its abilities, but question marks remain as to whether they will be able to fill the void left by the Chinese “whales”.

Covid-19 rules such as the one that limits the number of players on a casino table to four are another problem Gold Coast casino will have to work around. However, seeing how only a couple of months ago people were not quite sure if they would enter a casino in 2020, domestic and physically distanced “whales” are much better than no whales at all.