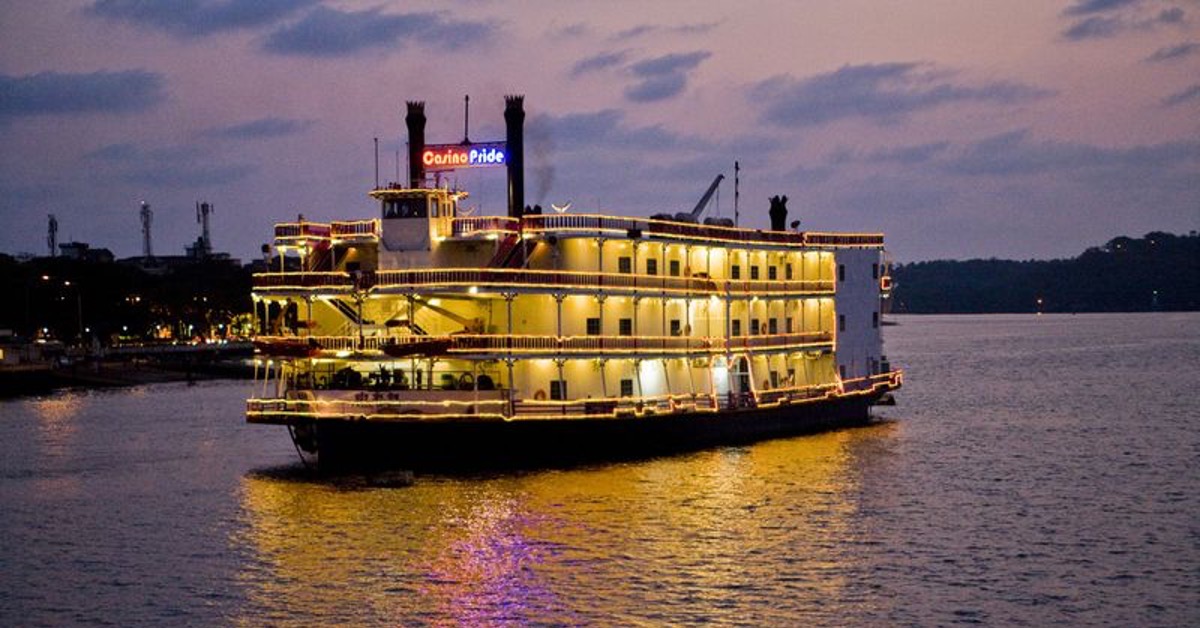 The casino rules in the Indian state of Goa have finally been sent to Chief Minister Pramod Sawant for approval. The gaming industry in Goa has been waiting for that to happen for three years.

However, the rules that were created to reorganize and streamline gaming operations in the state have now been submitted, and the industry will wait for authorities to approve them.

However, that will now change. Once the Chief Minister approves the new casino rules, the Gaming Commissioner will be able to do his job as intended and assume control of the Goa gaming industry.

That means the Gaming Commissioner will oversee the six offshore casinos operating on the decks of ships in Goa. He will also be in charge of:

Should casinos not adhere to the new rules, the Gaming Commissioner will also have the authority to close them.

One thing the new casino rules haven’t clarified, though, is what will happen with local casino enthusiasts in Goa. Goan casino players have been banned from entering casinos in the state as of February 2019.

Casino operators in Goa had a problem with that order, so they challenged it in the high court. As a result, the ban wasn’t implemented.

Goan casinos and players are hoping that the matter will be resolved, but three years after it was issued, there is little to suggest that Goan locals will get some clarity on the controversial order anytime soon.