Genting Singapore Favourite for Getting the Yokohama Casino License 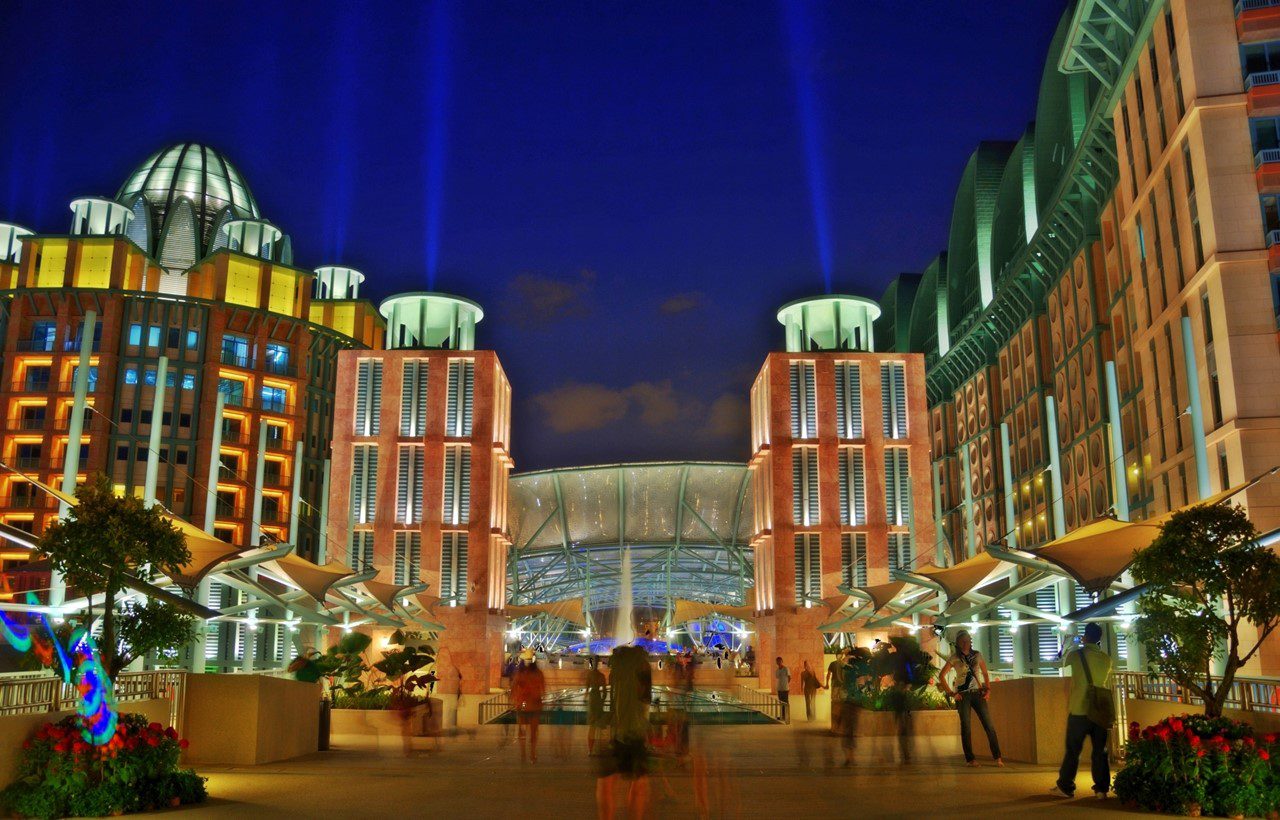 Genting Singapore is one of two casinos vying for a Yokohama integrated casino license, the other being Melco Resorts & Entertainment. However, early reports say that it is Genting’s license to lose.

Even though it is still early in the race, the gambling industry giant that is part of the Genting Berhard Group is said to be very serious about getting the Yokohama casino license, one of three integrated casino licenses Japan has decided to give to gambling operators.

Japanese authorities seem to share those sentiments and are reported to favour Genting’s license bid ahead of the Melco one.

Chairman’s Bonus Tied to the Success of the Yokohama Bid

The Executive Chairman of Genting Singapore, Tan Sri Lim, announced at a recent company annual meeting that a portion of his compensation will be tied to the success of the Yokohama casino license bid.

In a document that contains the meeting minutes, it is written that Executive Chairman Tan’s compensation would be tethered to how successful the Japanese integrated casino bid will be.

In other words, if Genting’s Yokohama casino application is successful and defeats the Melco bid, Tan would get a bonus that won’t be paid if the Singapore casino operator fails in its efforts to get a Japanese license.

The compensation plan for Tan was put together after the casino group’s success in developing and running the Resorts World Sentosa in Singapore, according to Tan Hee Teck, Genting’s President and COO.

If recent reports are to be believed, it is predicted that Genting will have similar success in Japan too. After Japanese authorities announced that Genting and Melco were the two casino operators vying for a Yokohama integrated gambling license, media reports immediately said that Genting was the favourite.

There are several reasons why this is the case. First, it is believed that Japanese officials would prefer a casino operator with experience in running a casino in Asia and the Pacific. As was mentioned before, Genting’s Singapore casino is often commended as one of the most well-run casinos in Asia-Pacific.

Genting’s President Tan said that Singapore’s “regulatory regime was of the highest of standards”, and that this would prove invaluable for the casino operator when it opens its Yokohama casino.

The regulatory standards in Japan are equally high. Tan also said that Resorts World Sentosa’s operational experience in Singapore “would be of significant value to the city of Yokohama and Japan”.

But you can say those same things about Melco and its City of Dreams Macau casino. Melco has vast Asia-Pacific casino experience and City of Dreams is one of the most popular casinos in the world.

However, while it is widely known that Japanese authorities are looking for casino operators with Asia-Pacific experience, one thing that is not so publicly known is Japan’s preference for the Singapore gaming model.

Japanese authorities are said to be in awe of how well gaming is regulated in Singapore and that they prefer Singapore’s gaming regulatory model ahead of the Macau one.

And that’s not the only reason why reports say that it’s Genting’s race to lose. The Singapore casino operator that is part of the Genting Berhard Group also has an A3 credit rating from Moody’s. Japanese authorities, known for covering all aspects of a potential deal, are said to be quite happy with that high credit rating.

Genting’s strong financial position is something that President Tan is aware of and he said during his presentation that it will be one of the group’s strongest assets when making their bid.

Another aspect that Japanese licensing authorities are sure to look at is the local partner that both of these casino operators will team up with.

Genting’s local partners include Japanese companies Sega Sammy and Kajima. Both of these companies have casino-related experience, as Sega Sammy has a minority interest in a South Korean casino resort, while Kajima worked on building Genting’s Resorts World Sentosa in Singapore.