Genting Bids for One of Macau’s Six Casinos 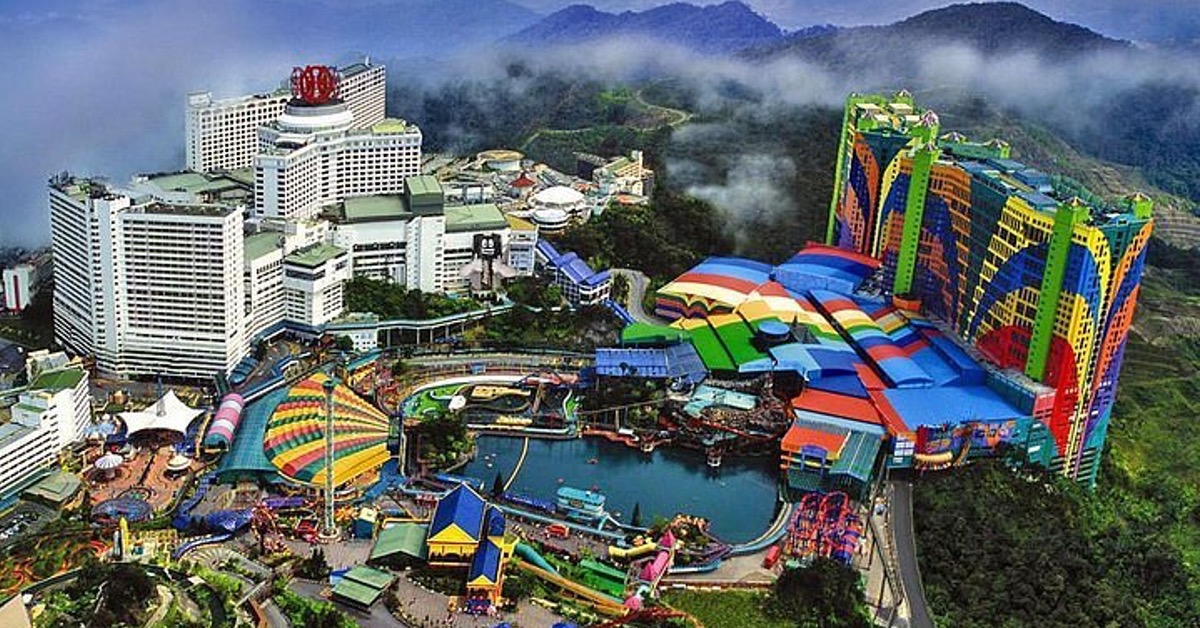 Genting is one of the biggest casino operators in the world, but the Malaysian group still doesn’t operate in Macau. According to recent reports, however, that’s about to change and could result in a casino industry shakeup that will rock Asia’s gambling capital.

The government in Macau recently announced that it will approve only six gambling licenses as part of its Macau gambling reform. There are currently six gambling operators in the city, so it was expected that they would all apply for a license extension once their concessions expired at the end of 2022 and would get the green light to continue operating in the former Portuguese colony. But that was before Genting Malaysia entered the fray.

With Genting in the picture, there are now seven candidates for those six casino berths, meaning one of Macau’s heavyweights will likely drop out. The casino operators that Genting will go head-to-head with include industry giants such as MGM China, SJM Holdings, Galaxy Entertainment, Sands China, Melco Resorts and Wynn Macau.

Genting currently operates in Singapore, Malaysia, the UK and the US. Tan Sri Lim’s casino group has no presence in the Chinese special administrative region, as it applied for a Macau casino license twenty years ago, but didn’t get the approval.

If Genting obtains a Macau license on its second try, it will upend one of its six gambling industry rivals, all of which have been operating in the former Portuguese colony since 2002. And that would be big.

The six Macau casino operators have invested more than US$50 billion in the past twenty years and have employed thousands of people. According to Daiwa analyst Terry Ng, if Genting would replace one of those six operators, the move would result in “far too much disruption.”

One of the reasons why Genting’s casino rivals should be worried is the Malaysian group’s impressive non-gaming footprint. Genting operates two of the biggest theme parks in Asia, meaning it would fit right into Beijing’s idea of a more diversified Macau.

The Chinese government has been urging Macau authorities not to rely solely on gaming revenue and has been trying to motivate companies to branch out and attract more international tourists. Genting’s theme parks and its ski resort that hosted 2022 Winter Olympics events would surely increase the group’s chances of getting ahead of one of its rivals.

IGamix founder Ben Lee said that Genting, with its diversified portfolio, had “a strong chance” of toppling one of the incumbents. The founder of the gaming consultancy added that if Genting hadn’t applied for a gaming license, the group would have probably been encouraged to do so by authorities.

The Right Opportunity to Remove an American Casino Operator

Another reason Genting is a shoo-in for a Macau gaming license is the relationship that China currently has with the US. The tensions between Beijing and Washington could hamper the chances of American casino operators such as MGM and Wynn Resorts, and Genting is perfectly positioned to swoop in.

Ben Lee thinks along those lines too and said that now was probably “the right opportunity” for one of the American concessionaires to be removed.