Gambling Companies Pay Close to $80 Million in Fines in 2020 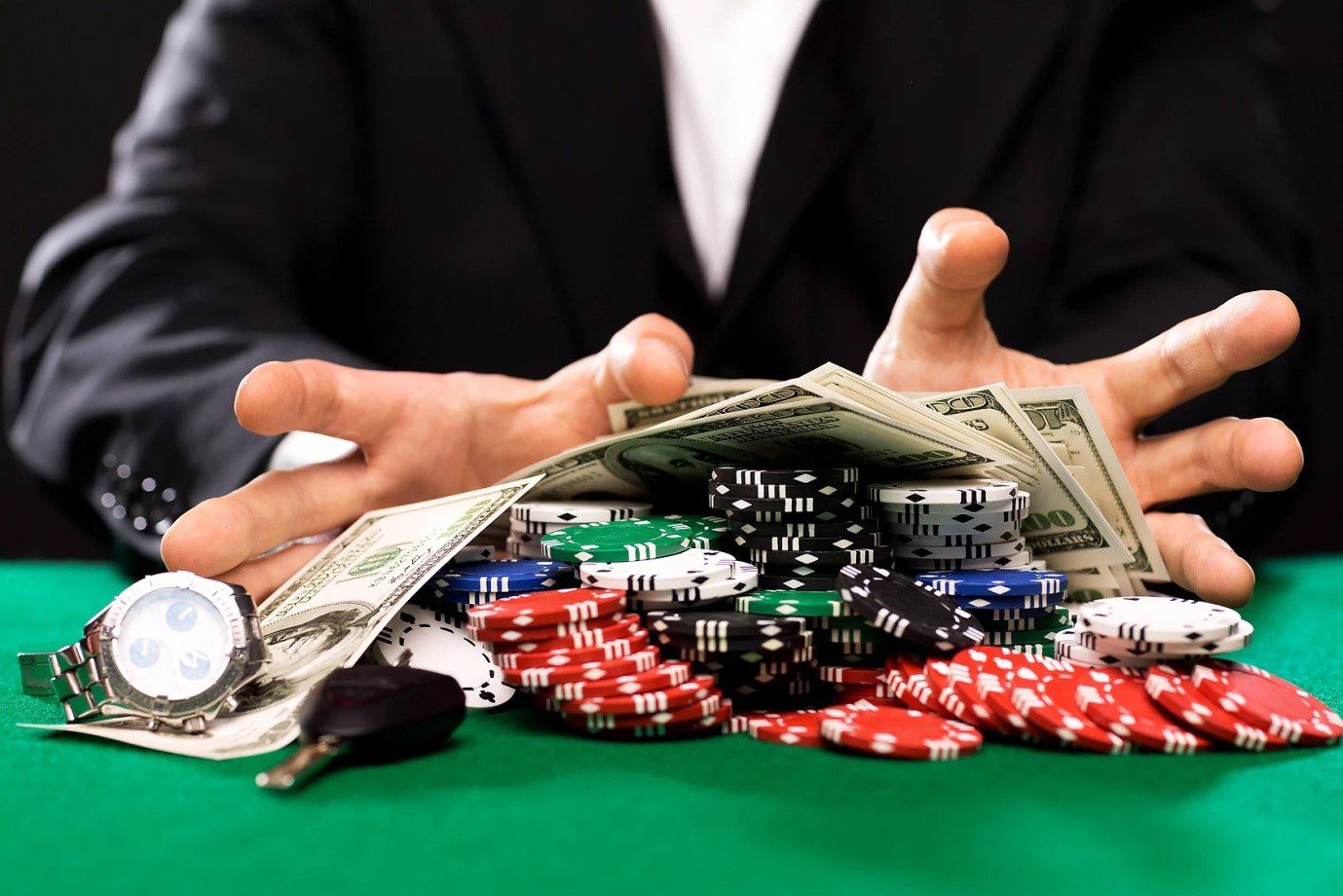 Gambling companies paid close to $80 million in fines in 2020 according to data that was presented by SafeBettingSites.  The data is only from regulated gambling markets and shows that Australian gambling companies are among the most diligent in the world.

UK Gambling Operators Were Fined the Most

Most of that $80 million amount comes from gambling firms operating in the UK. Caesars Entertainment was fined with over $23 million, while Betway UK had to pay over $20 million, meaning that more than half of the global gambling penalties were paid by two UK companies.

Sweden’s Kindred Group is in the third place when it comes to the amount of money a gambling company had to pay due to fines. The top Swedish gambling provider had to pay $15.3 million in fines in 2020.

Mr Green, another UK online gambling company, had to pay $5.35 million, while Ireland’s Boyle Enterprise had to deal with penalties that amounted to $5 million.

UK companies continue to be present even outside the Top 6. UK’s BGO Entertainment is in seventh place on SafeBettingSites’ list with $3.5 million worth of fines.

NetBet and Triplebet are in eighth and ninth place respectively raking around $1.3 in fines each.

Australian Gambling Operators Worked By the Book in 2020

Unlike their UK and European counterparts, Australian gambling companies didn’t have to pay large amounts of money in fines.

GVC Australia, now rebranded as Entain plc, is in much better shape than its global counterparts when it comes to penalties it had to pay in 2020.

The owner of Aussie bookmakers such as Ladbrokes and Neds was penalized with around $180,000, which is not a lot considering that in 2020 Aussie online gambling firms had to deal with increased player traffic due to the pandemic.

The report concludes that the coronavirus lockdown meant that most casinos had to rely on online gambling revenue as physical meetings were banned.

The report went on to say that more fines may emerge in the future as regulators will need more time to determine if the shifting of operation online adhered to laid down laws.