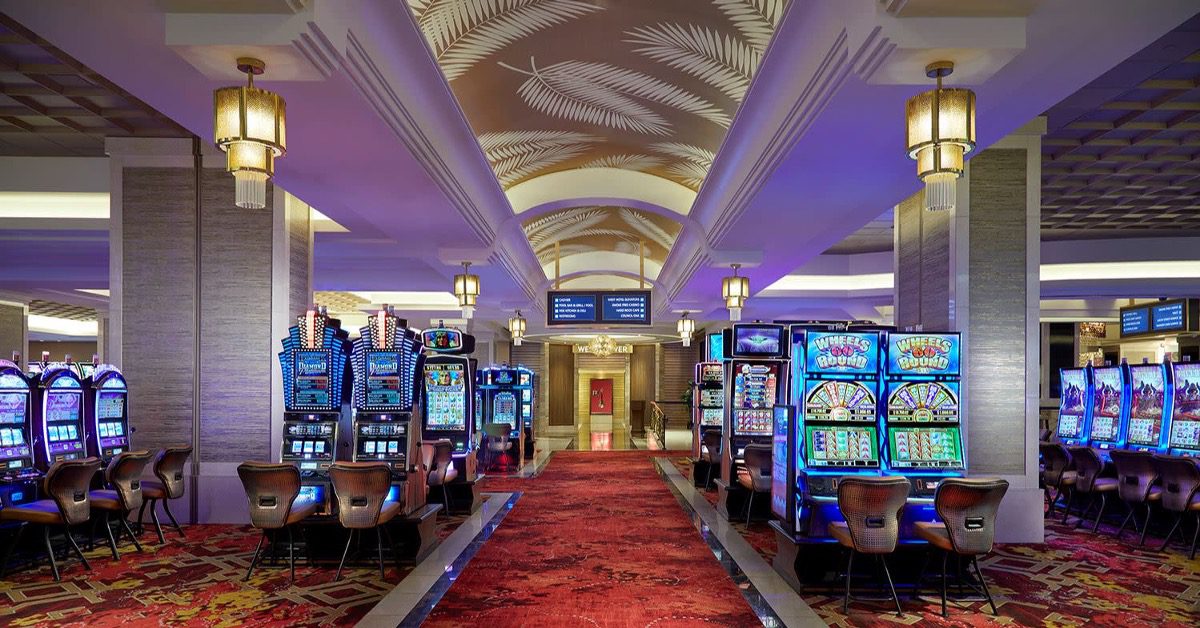 The only information the casino disclosed about the woman was that her name was Gloria and that she was from Clearwater, Florida. Gloria won her first jackpot before Christmas, on December 22. She bet US$50 and the jackpot amount she won was US$1.2 million.

Gloria played the Dragon Link slot, and as with any progressive slot machine, each time a person doesn’t win the top prize, the jackpot amount increases.

After the first win, Gloria said in a press release that hitting that progressive jackpot was all she wanted for Christmas so she couldn’t believe that her wish came true.

However, Gloria was not done yet. On January 9, during another one of her Seminole Hard Rock Hotel & Casino Tampa visits, she played the same slot machine and hit the jackpot once again. Her second win was slightly lower than the first one – she won a little over US$1 million.

Seminole Hard Rock Casino Paid Out US$1.6 Billion in Jackpots in 2021

Other casinos and slot establishments the Seminole Tribe owns also have the Dragon Link progressive jackpot slot. However, no player has ever managed to win the jackpot twice, and definitely not within the space of three weeks.

In fact, in the last sixty days, Gloria claimed two out of the three jackpot wins the Dragon Link slot machine produced.

However, that doesn’t mean that it is super-difficult to hit jackpots at the Seminole Hard Rock Hotel & Casino Tampa. Last year alone, the casino paid 56,000 jackpot winners over US$1.6 billion in cash.

Gloria’s double win may defy the odds, but it is far from being the biggest jackpot in history. That title goes to a software engineer from Los Angeles. The man won US$39.7 million from a US$100 bet in 2003 at Excalibur Hotel & Casino. The jackpot amount the man won on his Las Vegas trip was so big that the casino paid him out in 25 annual installments.

A Slot Machine Malfunction Cost a Woman US$42.9 Million

There’s no denying that progressive jackpot slots pay huge sums of money. However, sometimes, an unfortunate mistake happens and even though a player thinks they won a massive jackpot, they end up empty-handed.

That’s exactly what happened to Katrina Bookman, a 44-year old woman from New York in 2016. The woman was playing at the Resort World Casino in Queens in New York when the slot she was playing suddenly produced a US$42.9 million win.

That would have been the largest jackpot win in history were it not for a supposed malfunction the slot machine experienced. The casino said that the slot machine could only pay a maximum of US$6,500. To compensate, the gambling operator offered to buy Katrina a steak dinner.

The furious woman refused and hired a lawyer who said the casino couldn’t claim the machine was broken just because it suited them for the machine to be malfunctioning. If that was the case, the lawyer argued, it was possible the machine wasn’t properly maintained. That meant people playing before Katrina had no chance of winning.

To Katrina’s disappointment, she couldn’t even get the maximum payout of US$6,500 the slot machine was supposedly limited to.