First Virginia Casino Gets Approval from Gaming Board 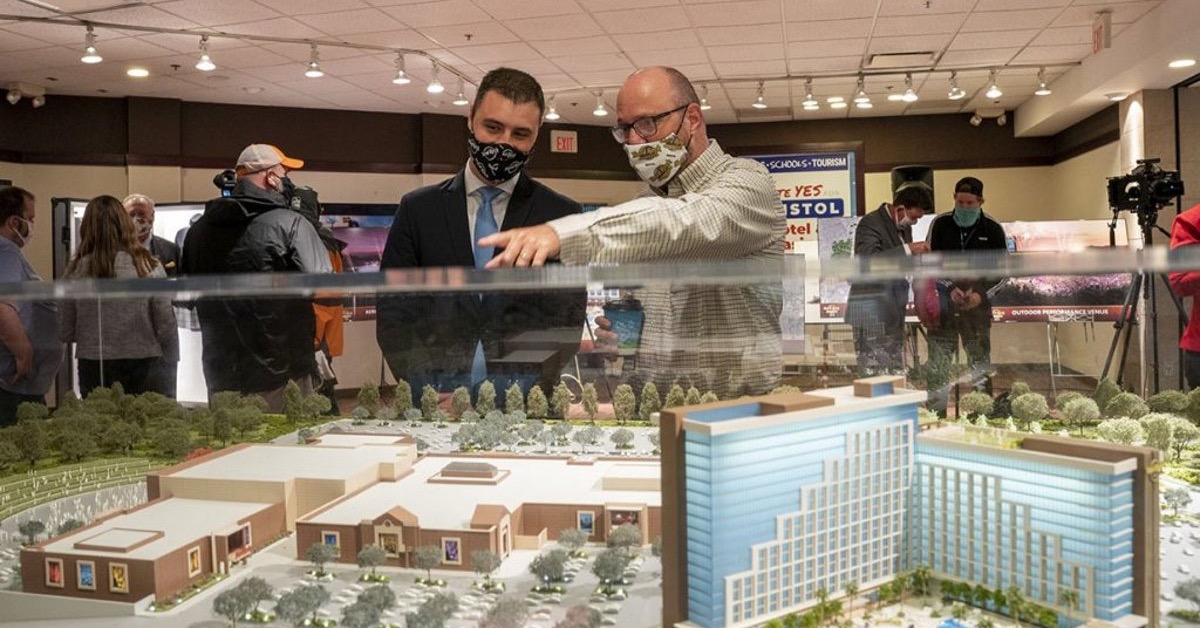 The Hard Rock casino in Bristol has been given the green light by the Virginia Lottery Board. The Board voted 7-0 in favor of the casino getting a license to operate in the state thus making the Hard Rock gaming operator the first casino in the state.

Will First Operate as a Temporary Casino

Acting Executive Director of Virginia Lottery, Kelly T. Gee, said that the Board worked “diligently” on the casino gaming regulatory structure for two years. She was proud of the work of the Gaming Compliance Department and their legal advisors but noted that there are still steps to take to finish what they had started.

The interesting thing about the first casino in Virginia is that it will initially operate as a temporary gaming facility from the former Bristol Mall. Hard Rock International expects to welcome its first customers in early July.

There are approximately two months until that happens, and the Lottery’s Gaming Compliance Department will use that time to work with the casino operator and see whether it continues to comply with the regulatory requirements. The Compliance Department will keep a close eye on internal controls of the casino, as well as the incoming gaming equipment.

The temporary casino in Bristol will boast a 30,000-square-foot gaming floor, about 900 slot machines, 20 gaming tables, and a sportsbook.

The permanent Hard Rock casino will cost US$300 million and will have four bars and seven restaurants. It will also have a Hard Rock Live venue boasting 3,200 seats, and an outdoor entertainment venue with a capacity of up to 20,000 people. The casino will offer a unique country western nightlife experience and will feature a Hard Rock Cafe to boot.

Three Other Virginia Casinos to Get Approval Soon

Lottery Board Chairman Ferhan Hamid said that the Board’s priority was to conduct casino gaming “in a responsible manner.” In his statement, he added that the Board’s approval reflected their confidence in the “conscientious review” that the Virginia Lottery conducted.

Casino gambling in the commonwealth was first authorized in 2020 when former Gov. Ralph Northam signed the Casino Gaming Bill, and the Virginia General Assembly enacted it into law.

The Lottery Board is currently in the process of reviewing three other license applications in Norfolk, Portsmouth, and Danville. Those three casinos will likely get the green light too, as voters in Norfolk, Portsmouth, and Danville supported the idea in local referenda in November 2020. The Norfolk City Planning Commission will discuss a temporary casino this week.