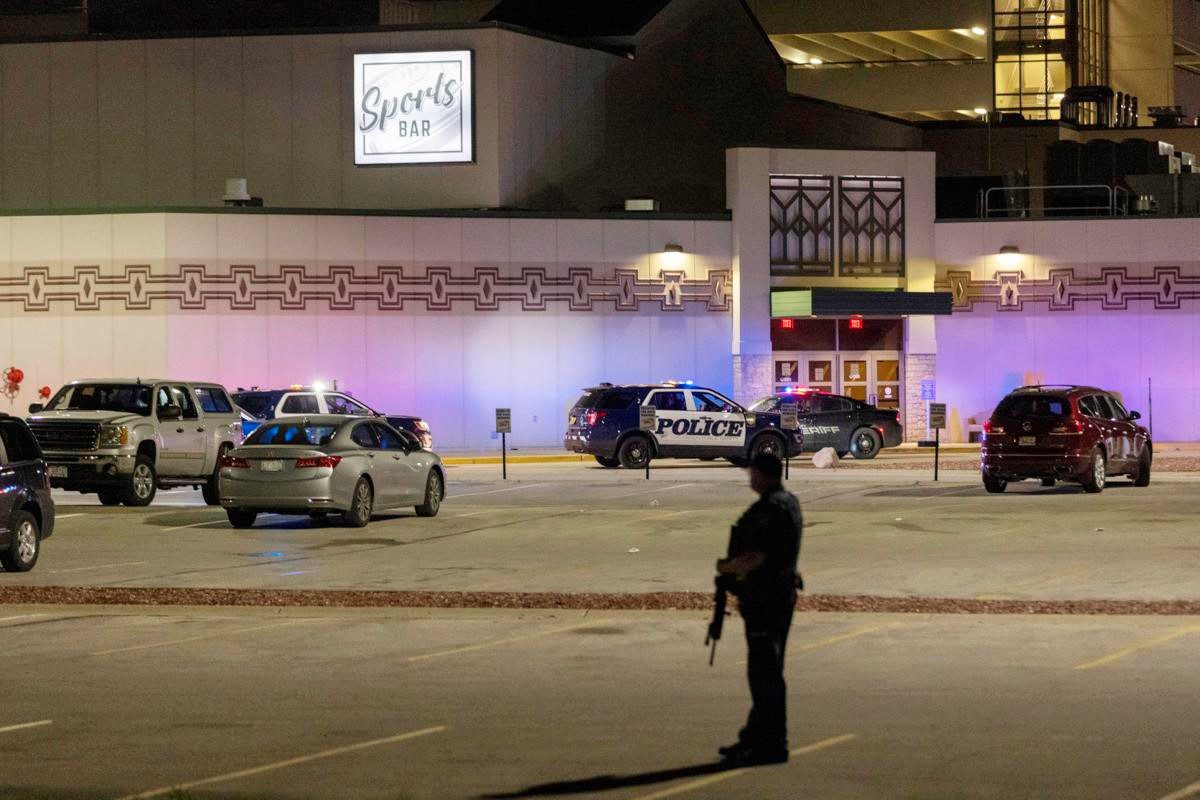 A former casino employee shot and killed two people and wounded a third individual at a tribal casino in Wisconsin.

Brown County Sheriff Todd Delain said in a press conference that “pandemonium erupted” inside the casino complex, and that people were “yelling and screaming” as Pofahl went on a shooting spree.

Shot the Men at a Restaurant Wait Station

Bruce Pofahl was fired from the Oneida Casino restaurant, and his supervisor said in a petition that she had multiple reasons for letting him go. She also had to take out a restraining order against him as he wouldn’t leave her alone.

It is still not clear whether the 62-year-old man was looking for his supervisor when he entered the casino restaurant on Saturday. Pofahl shot Jacob Bartel, 35, and Ian Simpson, 32, from close range and in front of onlookers while they were at a wait station.

After the former casino employee had shot and killed the two men inside the restaurant, he went outside and shot Daniel Mulligan, 28, who was working at the eatery. Mulligan is in a Milwaukee hospital now and even though he is in a serious condition, he is stable.

Green Bay police officers quickly arrived at the scene and shot and killed Pofahl moments after he shot Mulligan. The sheriff said that the officers made the right decision as the individual was definitely a threat.

Threatened His Supervisor Before the Shooting

Elizabeth Walker, was Pofhal’s supervisor while he was working at the complex and she wrote a petition in which she said that after she fired Pofhal, he started sending her threatening messages and photos of her home.

In one of those messages, he said “times up” while in another he threatened that he would ruin her sister’s wedding.

The restaurant where the murders took place is part of the much larger Oneida Nation complex. It houses a casino, hotel, and a conference centre, as well as several eateries. It is just outside the city of Green Bay and 150 to 200 people work there.

The Oneida are one of eleven Wisconsin tribes that run casinos in the state. As with all other Wisconsin casinos, Oneida Casino gives a percentage of its revenue to the state and gets the right to operate a legal casino in return.

Tribal casinos in Wisconsin generated over US$1.3 billion in the 2019 fiscal year. However, the COVID-19 pandemic hit them hard in 2020 and their gaming revenue decreased as a result.