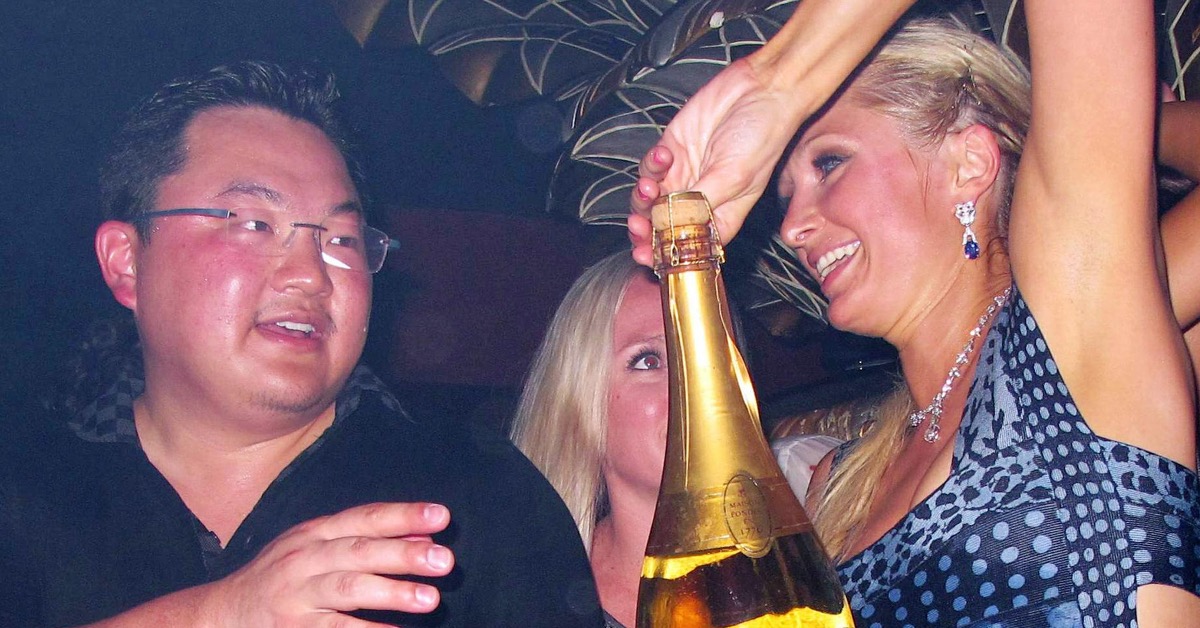 Jho Low, a flamboyant Malaysian financier and fugitive from justice, has also been described as a passionate casino player. The businessman is said to have been a regular visitor of Las Vegas casinos, and together with his entourage, was one of the most frequent guests of the Venetian resort and casino.

However, Jho Low is also one of the bankers alleged to have worked with ex Goldman Sachs banker Roger Ng in stealing billions from Malaysia’s development fund to bankroll their extravagant lifestyles.

According to prosecutors, the two Malaysian bankers worked with Tim Leissner and managed to divert US$4.5 billion from Malaysia’s sovereign development fund. The three financiers are now charged for setting up the embezzlement scheme that tarnished Goldman Sachs’ reputation. Opening arguments have already been delivered in the Brooklyn federal court.

Lost US$1.75 Million in One Baccarat Sitting

Kirk Godby, a marketing executive at the Venetian, detailed just how lavish Low’s lifestyle was. In his testimony, he told the jury that Low and his entourage were frequent visitors of his casino. He remembered how during one casino visit, Low lost US$1.75 million in just 90 minutes and his total baccarat losses were about US$26 million. And that’s just at the Venetian.

Godby added that Low was very extravagant and that his requests were both unique and outrageous. For instance, he required the resort to provide disco balls, personal DJs, and dance floors.

In his testimony, Godby told the jury how Ng and Low visited the casino together in 2010 and Ng lost US$22,500 playing baccarat. During the same gambling session, Low placed US$4 million in wagers.

Has a Thing for Celebrities

And gambling is not the only thing that Low wants to spend money on. He also seems to fancy parties and celebrities. When the trial started in February, prosecutors claimed that Low paid US$250,000 to both Leonardo DiCaprio and actress Megan Fox to attend his parties, and US$50,000 to Kim Kardashian to do the same.

Low denied he had anything to do with the scandal, claiming that the assertions were “just wrong”. However, he decided to evade justice and is currently a fugitive and has received asylum from an unknown country. 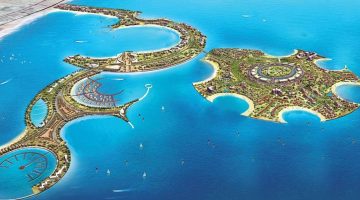