Fight for Control over Okada Manila Casino Rages on 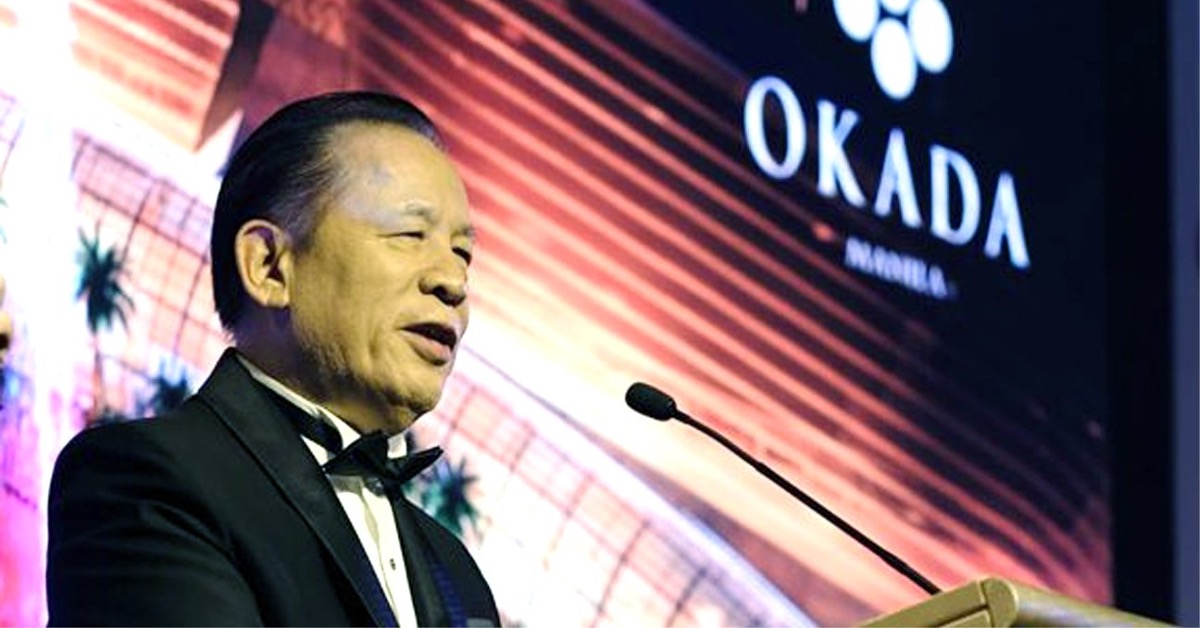 The Okada Manila casino saga continues to be in the news and for all the wrong reasons. Five years ago, Japanese businessman Kazuo Okada was removed from the board of Okada Manila’s owner, Tiger Resort Leisure & Entertainment (TRLEI). Okada has now decided that the time has come for him to return to the helm of the company.

TRLEI, a Manila-based casino operator, had a literal fight on its hands to keep control of the US$2.4 billion integrated resort last week. A group associated with Kazuo Okada entered the casino premises by force and took over the control of the casino.

Kazuo Okada was removed from the TRLEI board for alleged fraud in 2017. Since then, Okada has been fighting tooth and nail to regain control of the integrated resort.

Recently, Okada started saying that there was a Philippine Supreme Court order that obliges the casino to return to the status quo before his removal, meaning the Japanese businessman would once again be CEO of TRLEI, as well as its chairman, director, and stockholder.

Seeing that his calls were falling on deaf ears and the casino showed no intention of caving into his wishes, Okada tried to take over the control of the casino using force.

A group of men that has since been linked to Antonio “Tonyboy” Cojuangco, a long-time business partner to Okada, forcefully entered the casino last week. Video evidence shows the people shouting and manhandling employees before taking control of the integrated resort.

Tiger Resort Asia Ltd, TRLEI’s parent, said that the takeover was illegal and that they were examining the supreme court order Okada was citing. In addition, three casino officials filed complaints against Cojuangco, Okada, and other individuals who were involved in the incident. The criminal complaints they filed include alleged kidnapping, illegal detention, and grave coercion.

Estrella Elamparo, the counsel for the officials filing the complaints, said that they were also looking into a legal remedy that would lead to the “peaceful return of the real management of TRLEI.”

Michiaki Satate, a co-vice chairperson of TRLEI, said that banks were worried by the nature of the takeover and the fact that the new management was letting people go “without valid reasons.”

He added that TRLEI didn’t share the same strategy with Okada’s group and that the “sham board” had no experience in running the company, concluding that they wouldn’t be able to achieve what they planned.

Business As Usual for Okada

However, for Okada and his group, there’s nothing out of the ordinary, and it is business as usual. The new management of the resort released a statement in which it said that Okada spoke at a town-hall meeting on Monday and expressed his intent to “better serve the needs” of the people working at Okada Manila. He also outlined his ambition to elevate the integrated resort “to greater heights of success. The statement made no mention of the complaints the three casino officials filed after the incident.

Okada Manila is a US$2.4-billion casino that operates 599 gaming tables and 4,263 slot machines. The Okada Manila property has two hotels boasting 993 luxury rooms. It also has a retail strip where 50 shops could operate and a large musical fountain that changes colors.