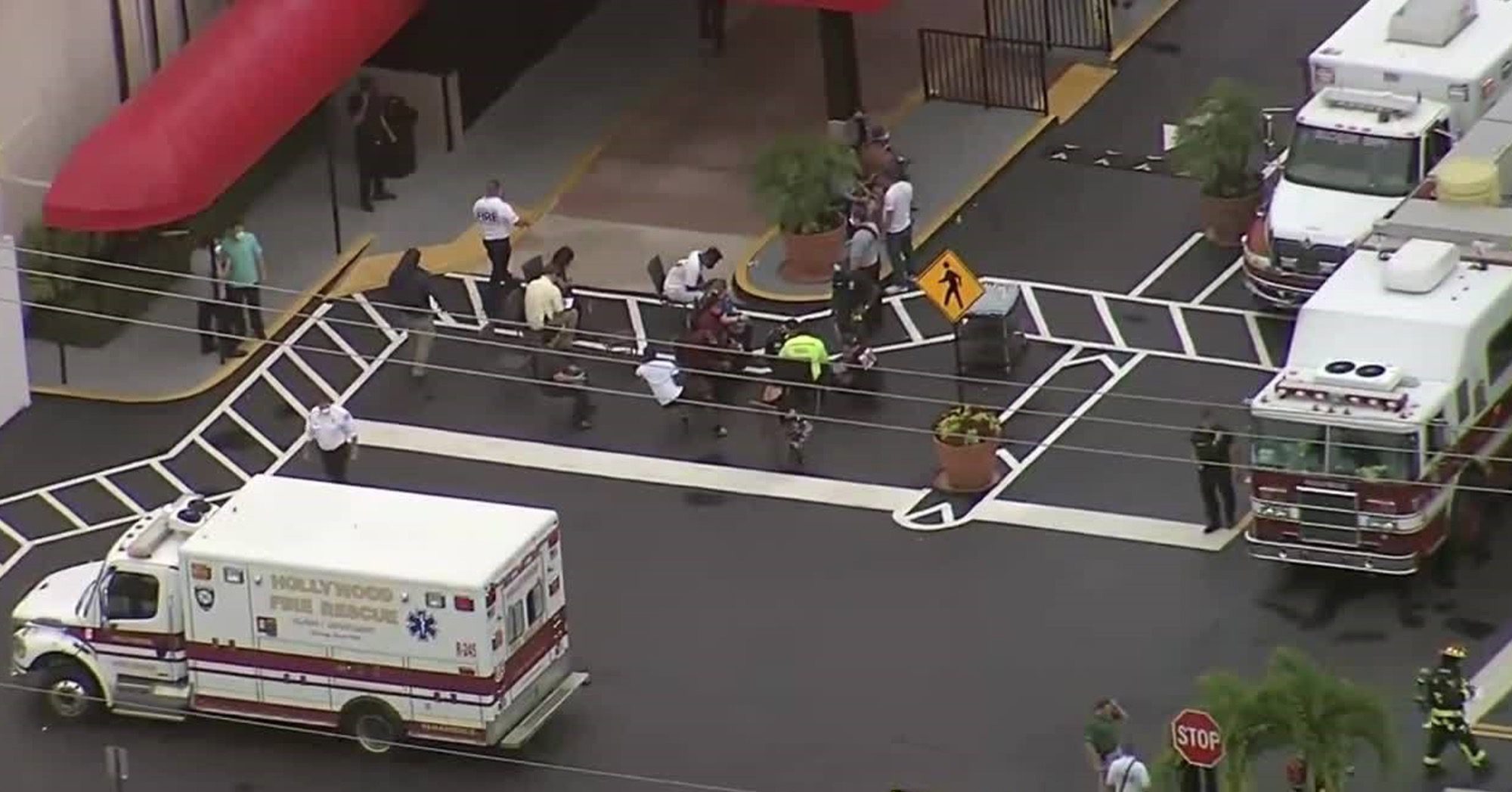 Seminole Classic Casino Hollywood was rocked by an explosion on Monday morning leaving 26 people injured. Twenty people had minor injuries and received treatment on the spot, while six individuals had to be hospitalized. Fortunately, none of the injures the people at the casino suffered were life-threatening.

A Ruptured Gas Canister Was the Cause for the Explosion

According to Seminole Tribe spokesperson Gary Bitner, the explosion was caused by maintenance crews doing routine service on the fire suppression system in the casino.

The maintenance technicians were working on the second floor when a gas canister ruptured, resulting in a loud explosion that could be felt by all the employees and guests that were in the building. It is estimated that around 100 people were present at the Seminole Classic Casino Hollywood at the moment of the explosion.

Fire officials reported that pieces of debris were sent flying across the casino’s gaming floor, but fortunately, no one was severely injured by the debris.

The technicians doing the routine maintenance work also avoided life-threatening injuries even though they were close to the gas canister that ruptured and exploded.

The Seminole Hard Rock Hotel & Casino opened only recently and it is a much larger gambling venue than the other South Florida casino the Seminole Tribe operates.

The Hard Rock Hotel & Casino is located on a 26,000-square-foot site and has 500 of the newest slots from the best software providers in the industry.