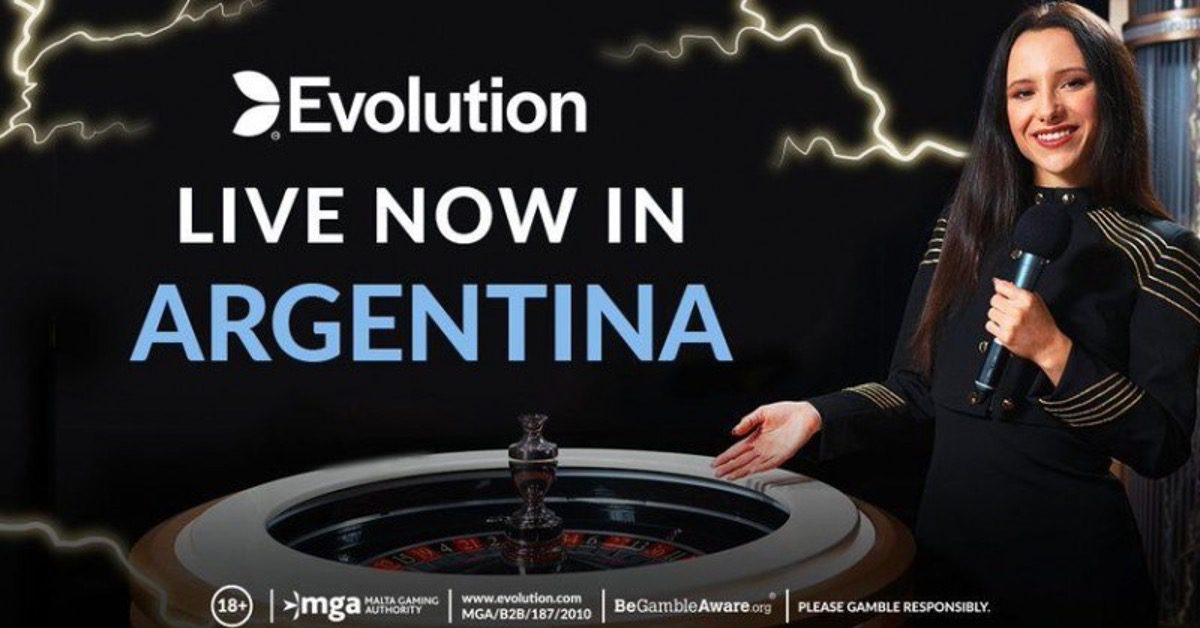 The company known for its wide range of live blackjack, roulette, and baccarat casino titles didn’t waste any time in entering the newly regulated market and started welcoming players as soon as online gaming was declared legal in the province.

These will include the software provider’s world-renowned live casino titles:

In addition to live casino games, Evolution will give its Argentinean customers the chance to play its collection of first-person casino games, as well as over 100 online slots from two other Evolution brands – Red Tiger and NetEnt.

A Great Time to be a Buenos Aires Casino Enthusiast

Monica Umana, the head of Evolution’s operations in Latin America (LATAM), said that it was a very exciting time both for online gaming operators and for Buenos Aires players.

Umana noted that Evolution offered a wide range of roulette and blackjack variants, many of which, like Lightning Roulette, had won multiple awards.