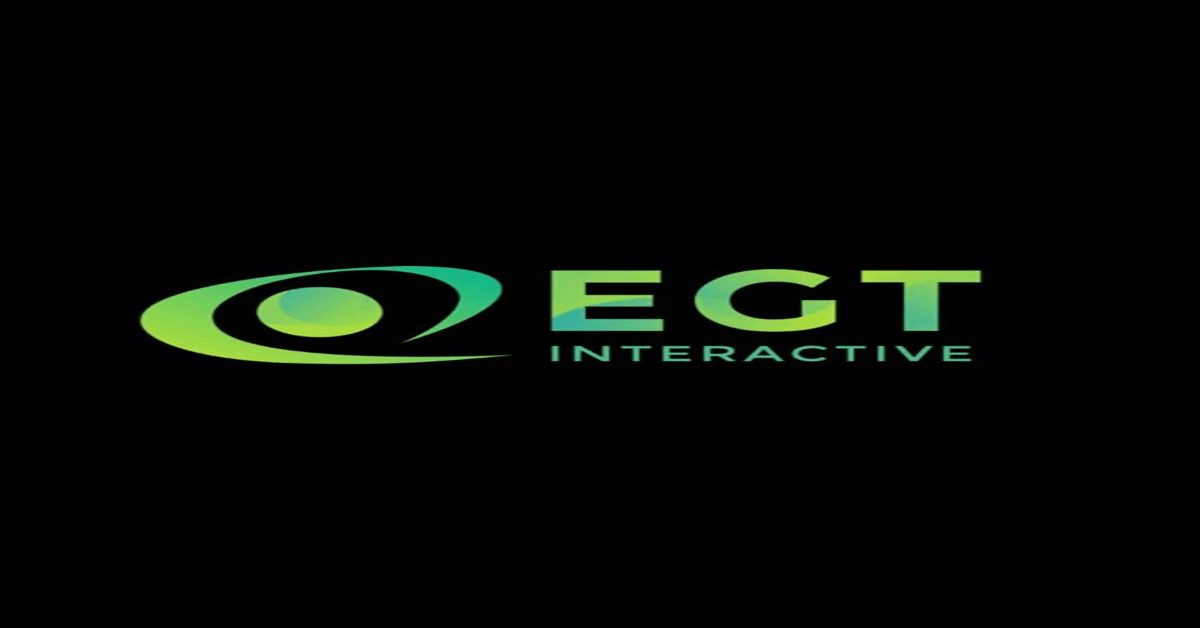 EGT Interactive is a world-renowned software provider for online casinos, and its online gambling offering will get a lot better soon. The Bulgarian casino game developer announced that will roll out a next-generation live casino platform that will feature the next step in live casino wagering.

EGT Interactive is famous for creating classic online slots that you can find at most online casinos out there. However, it is not just fruit machines that the software provider boasts. It also has multiline and extra-line slot games and has a decent selection of video poker titles, which includes Joker Poker and Jacks or Better Poker.

That selection of games will become much better with the launch of EGT Interactive’s live casino platform. It only features popular roulette games for now, but the good thing is that players can choose exactly the type of live casino title they fancy. If you are a roulette aficionado, you can choose from these four live-dealer roulette versions:

According to the Bulgarian game developer, all their live casino titles will be streamed from state-of-the-art studios that will resemble high-end casinos. As with most live casino titles out there, EGT Interactive’s live roulette games will be conducted by real dealers and in real-time. Games will be broadcast using the latest in streaming technology so that players get a one-of-a-kind live casino experience.

The software provider also released information about the features players can expect when playing their live casino titles. These include:

These are all features that EGT Interactive competitors, such as Evolution and Ezugi have included in their live casino titles, so it is evident that EGT wants to follow in the footsteps of industry leaders. However, it will have to add more table games in addition to the four live roulette titles to get to their level.

Increased Its Reach in Europe

EGT has had an eventful start to the year. At the beginning of January, the company was nominated for the Online Casino Supplier of the Year award at the Global Gaming Awards ceremony scheduled to take place in April 2022.

It also announced that it had partnered with Novibet on January 18. In doing so, the software provider has increased its presence in the Greek iGaming market.

A week before EGT Interactive put pen to paper on the Novibet deal, it expanded its Switzerland operations as it entered into a deal with mycasino, the iGaming market leader in the country.

EGT Interactive has also partnered with other illustrious names in the European iGaming market, including Goldbet and ZonaGioco in Italy, Meridianbet in Serbia, Casino Davos AG in Switzerland, Betsson in the Baltic markets, and so on.