Easing of Restrictions Boosts Online Gambling in Australia even Further 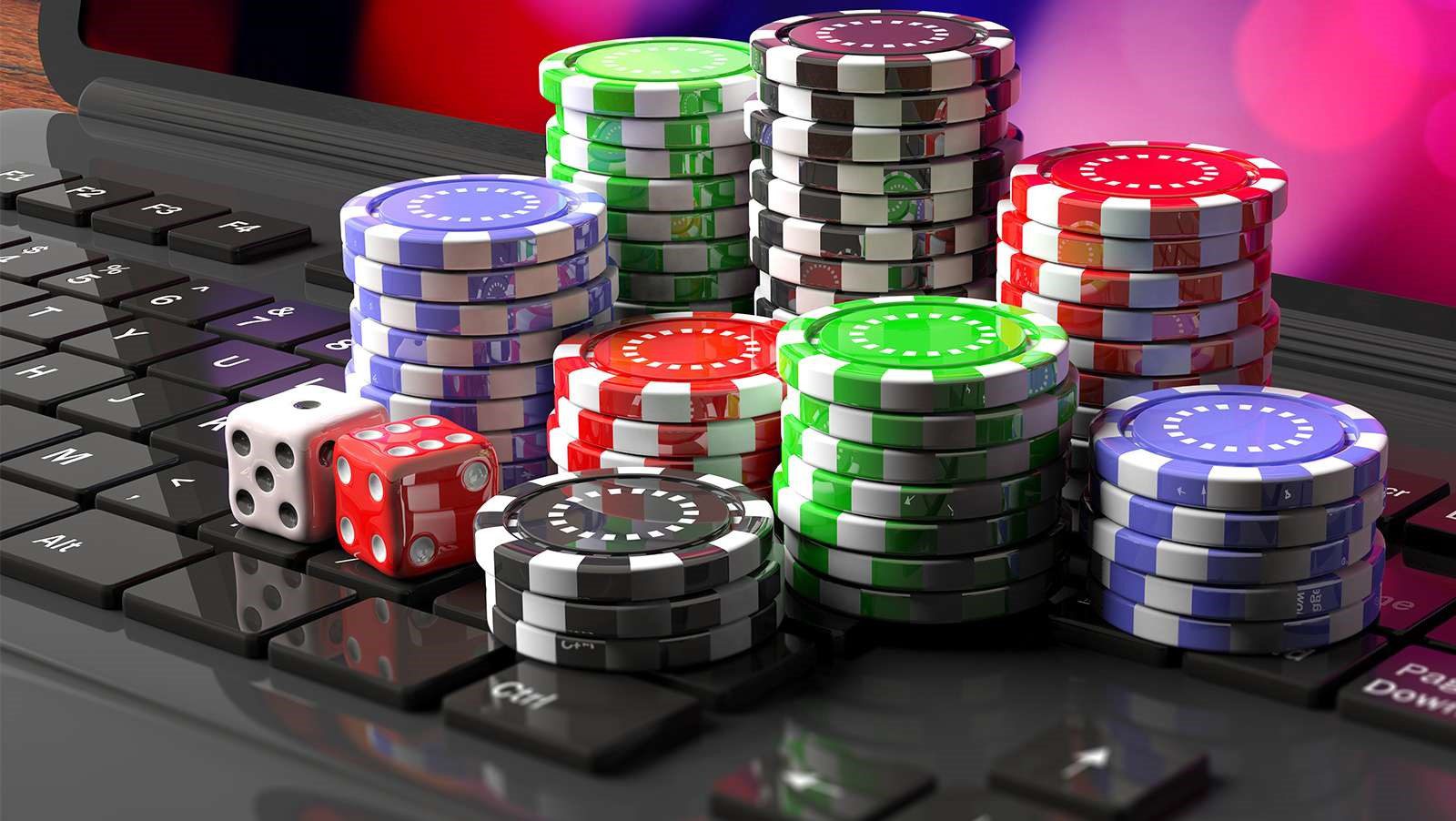 Australians were spending almost the same amounts of money in the first week of June as any normal week according to a recent consumer spending report.

The report was prepared by leading credit bureau, illion, together with analysts from AlphaBeta. The two organizations are dealing with the impact of Covid-19 on Australians’ spending habits and how much they spend on different consumer categories.

The report shows that Australians have spent only 2% less money from June 1 to June 8 than they usually do in a fair weather week.

These numbers are far better than lots of people expected and are a little surprising when you realize that the coronavirus pandemic has only recently eased up.

Some Sectors are not out of the Woods yet

In spite of the situation returning to normal faster than most people expected, some sectors are still seeing much less consumer spending compared to a normal week.

This is especially true for gyms and fitness establishments. They were hit the hardest by the pandemic. According to this report, consumers were spending 83% less money in the first week of June compared to a normal week.

Similarly, the weekly index of consumption per person also showed that people spent 76% less on services provided by pubs and venues.

Public transport is also seeing a drop in revenue right now. In fact, in the period from June 1 to June 8 people spent 65% less on public transport services than they normally do.

Back to normal Volumes of Work for Some Sectors

However, not all economic sectors are hit as hard as the ones above. Cafes, pharmacies, and supermarkets are all quite close to the amounts they get from consumers in a normal week.

For instance, Australians were spending 11% less money at cafes in the first week of June compared to a regular week. Seeing how most restrictions have just been lifted for bars, restaurants, and cafes this is quite a decent figure.

Similarly, people were spending only 4% and 3% less than normal at pharmacies and supermarkets respectively in this period which is not a big difference considering the circumstances.

What is more, sectors such as department stores, home improvement, health services, and alcohol and tobacco were all seeing larger revenue during the first week of June. For some, such as health services, this was to be expected. However, some of these sectors got much more money from consumers than you would have thought they would.

This ranged from a 21% increase in customer expenditure at department stores to a 39% increase in the amount of money spent on alcohol and tobacco.

Online Gambling at the Top

Department stores, home improvement, and alcohol and tobacco sectors may have seen an increase in their revenue at the start of June. However, they weren’t even close to sectors such as furniture and office, online gambling, and food delivery.

This is because people are spending around 74% more money on household and office appliances and items compared to a normal week. This is in direct correlation with the easing up of Covid-19 restrictions and the rise in consumer expenditure will probably get close to 100% in the next weeks.

Another sector which has benefited greatly from the easing of Covid-19 restrictions is online gambling.

The sector was going quite strong during the height of the pandemic and you may say that it benefited from land-based casino and gambling venues being closed down.

However, in the months between March and May online gamblers were playing more, but didn’t have a varied gambling and betting offer. This was especially true for sports betting enthusiasts who were forced to bet on Eastern European darts and table tennis matches to have a betting slip.

With the relaxation of physical distancing measures and return of some popular sports and competitions, it is fair to say that the wagering situation is much better right now.

As sports continue to return, it is to be expected that the online gambling industry will see much more revenue in the coming weeks.

This will also be helped by the fact that offline gambling venues are still not open across the whole of Australia and those that are must have Covid-19 safety protocols in place.

As a matter of fact, some states haven’t even set a reopening date for their gambling establishments. Moreover, the venues which are open make it quite difficult to enjoy gambling with all that disinfectant and Covid-19 rules of conduct. This means that Australian punters will continue to gamble online for the foreseeable future too.

Lastly, as you might expect, food delivery is experiencing something of a Renaissance at the moment. People are spending 248% more on this sector compared to normal times and this is the largest increase in consumer spending that any Australian economy sector is seeing right now.