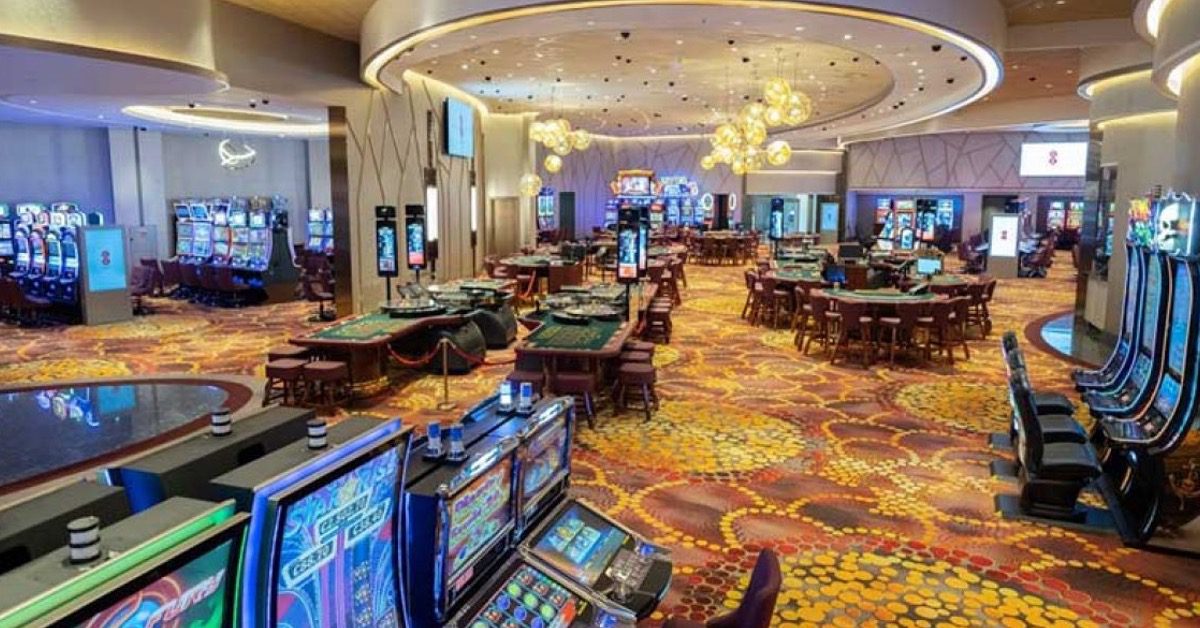 Melco Cyprus will almost triple the number of casino employees once its new Cyprus casino becomes operational. The company that owns the Cyprus Casinos brand currently employs about 700 people.

However, in a statement Melco Cyprus released on Wednesday, the casino operator said it would increase that number to 2,500. That represents an amazing 260 per cent rise to its current workforce.

The company also expects that the construction of its state-of-the-art City of Dreams Mediterranean casino will create about 4,000 new jobs in addition to those 2,500.

Melco’s Cyprus partner is a conglomerate based in the island country and the two companies have been given an exclusive Cyprus gaming license that is valid for 30 years.

A Boost for Cyprus’ Economy

According to reports, City of Dreams Mediterranean will open its doors in late 2022. However, the casino operator wants to have its people trained and ready to step in well ahead of that date. So, it has already been announced that the casino operator will soon organize a recruitment fair.

Melco Cyprus expects that most of the people who will show up at the fair will be locals, and those 1,800 new jobs would be a massive boost for the small Mediterranean country’s economy.

According to the press release Melco Cyprus issued, the company is hiring even now. Melco Cyprus said that there were job posts available in its Limassol temporary casino – C2, and in its satellite casinos in the four major cities on the island: Nicosia, Paphos, Napa, and Ayia.